Officials said there were no reported injuries when 13 cars derailed near County Road A and Town Line Road, where the tracks cross the Black River. Coal spilled in the area as a result.

The cause of the derailment is under investigation. Officials noted it typically takes months to find out what may have caused these types of incidents.

Meanwhile -- cleanup got underway Sunday, with no timeline of when that could be complete. 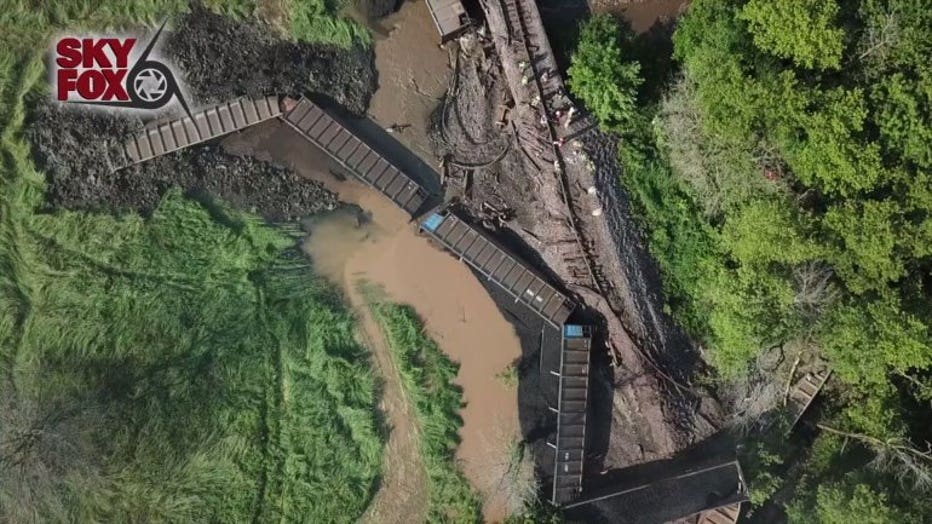 "A mess," said Nate Voskuil with the Oostburg Fire Department. "There's rail cars laying all over on the side." 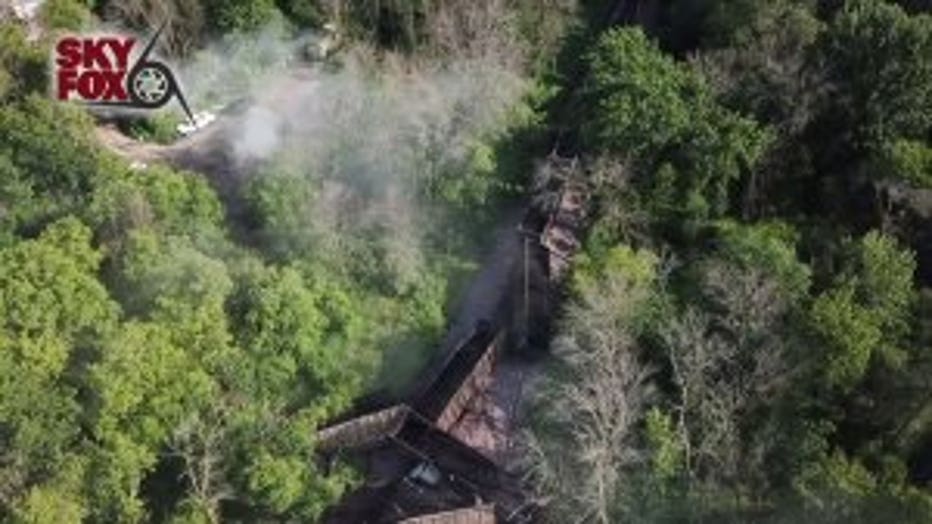 Peterson was amazed by what happened in her backyard.

"We hear the trains all the time, and it sounded different," said Peterson. "It was a different sound. I looked back out -- the coal dust was coming up. It looked like smoke. I reached for my phone and I called 911."

Firefighters were quick to arrive -- a team working to secure the scene.

"They're going to be investigating," said Voskuil. "It's going to be a couple-day affair for them."

With authorities digging for answers, Peterson was grateful to hear no one was hurt.

"That was the good thing about it -- no one was hurt," said Peterson. "It's just coal, and it can get cleaned up. It's all good." 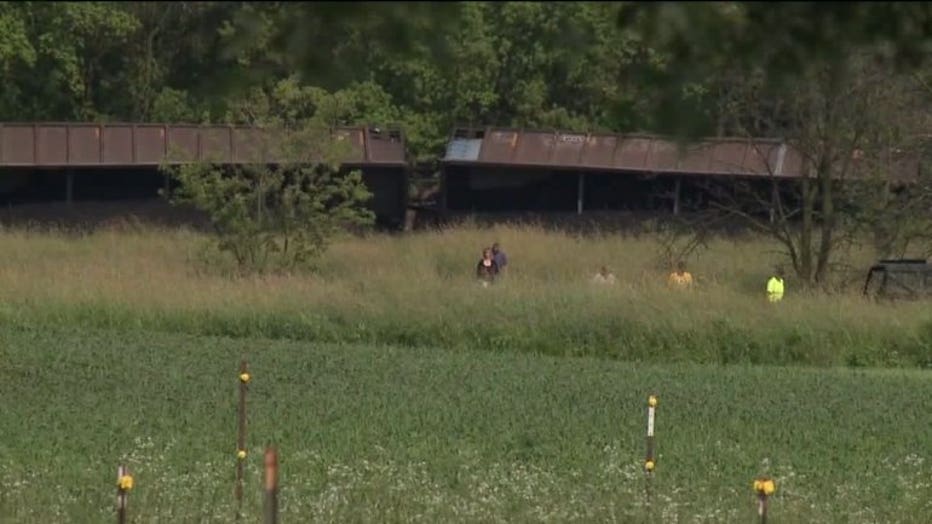