CEDARBURG -- Sixth graders at First Immanuel Lutheran Church and School in Cedarburg recently returned from a spring field trip no one will ever forget. That's not because of the sights and sounds from their day in Chicago, but their final stop in Wauwatosa at Children's Hospital of Wisconsin -- where they surprised a sick classmate.

Phinehas Wiley has missed more than a month of school after he was diagnosed with Crohn's disease, an illness that effects the digestive tract. 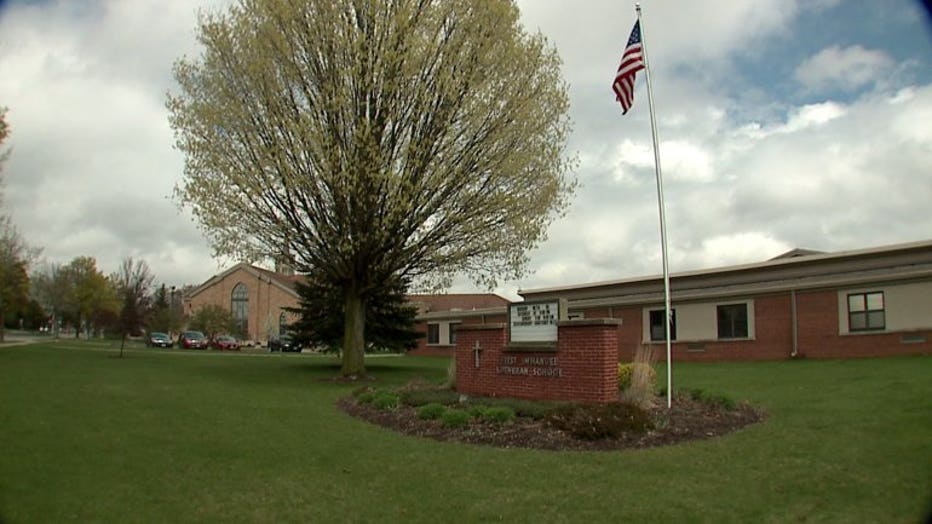 "I've sort of gotten used to not going to school. I haven't been there for so long. I want to go though," Wiley told FOX6 News from his hospital bed. 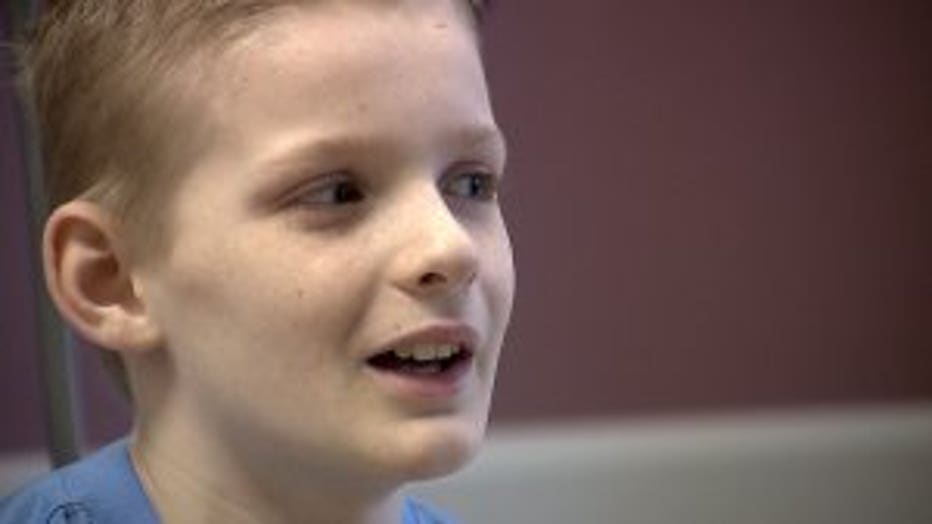 His mother, Aimee Wiley, said her son has been struggling with chronic pain for the last one to two months.

"It's like you're taking one day at a time, and you try dealing with today's pain and today's appointment. It kind of keeps you from getting overwhelmed," said Aimee Wiley.

News that Phinehas Wiley would need surgery brought bad news. He would not be back at school in time for the much anticipated sixth grade field trip.

"We had been holding out hope all along that he would be able to go on the trip with us," said Eric Everts, math teacher at First Immanuel Lutheran Church and School.

Everts helps organize the field trip every year. Hearing Phinehas Wiley would not make it wasn't just a tough blow to teachers, but especially his friends at school.

"I'm a little sad. I like Phinehas and I know he's going through a lot of pain," said Mason Everts, one of Wiley's best friends.

However, little did Wiley know, his friends and teachers had some tricks up their sleeves!

"We didn't want him to feel left out, so we brought him along in a different way," said Mark Schaefer, Wiley's friend. 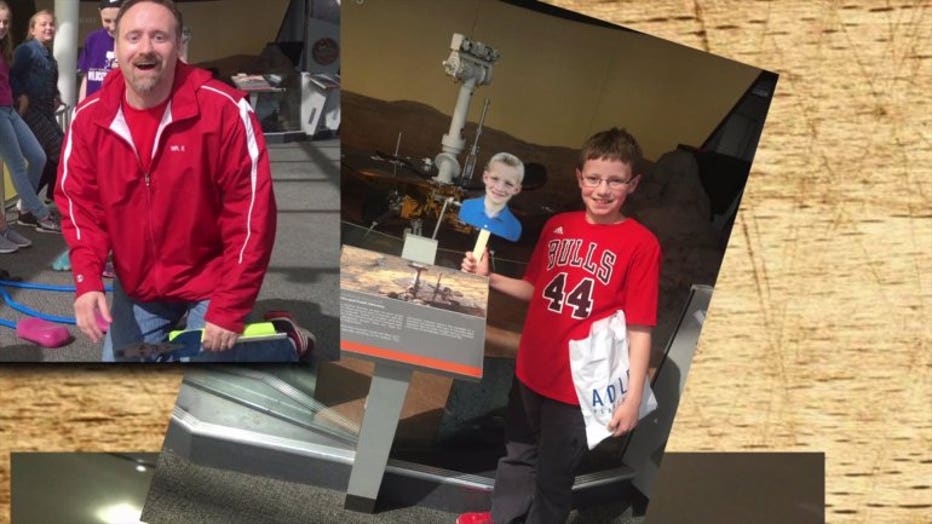 "We got a photo of Phinehas and then we laminated it and cut it out.  Then we put it on a stick," said Everts.

Taking cues from a popular classroom project called "Flat Stanley," the class brought Wiley's picture on a stick with them to Chicago.  From the Planetarium to the Willis Tower, as the class toured Chicago, they brought Wiley with them everywhere they went -- unbeknownst to their sick classmate. 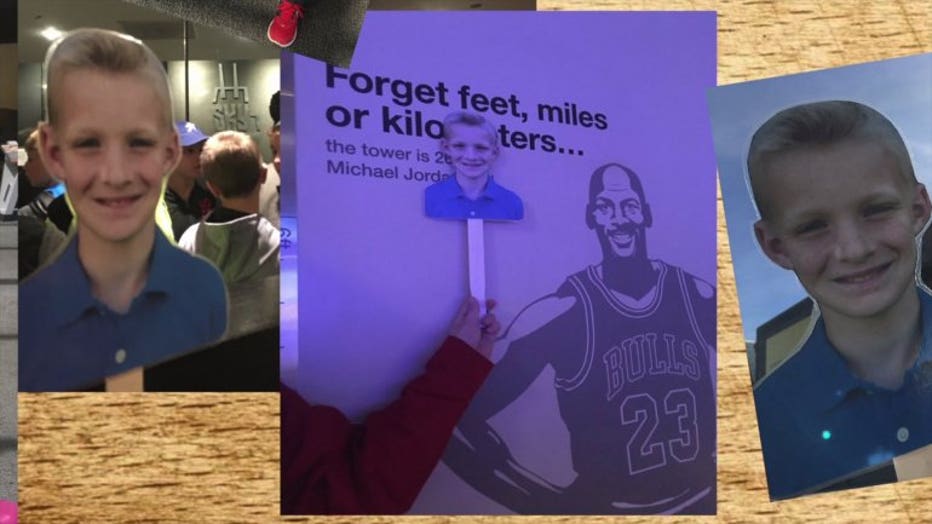 And as the class headed back to Wisconsin, they had one final stop at Children's Hospital in Wauwatosa.

"They wheeled him around the corner and you could see his eyes got real big that we had all gotten in," said Eric Everts. 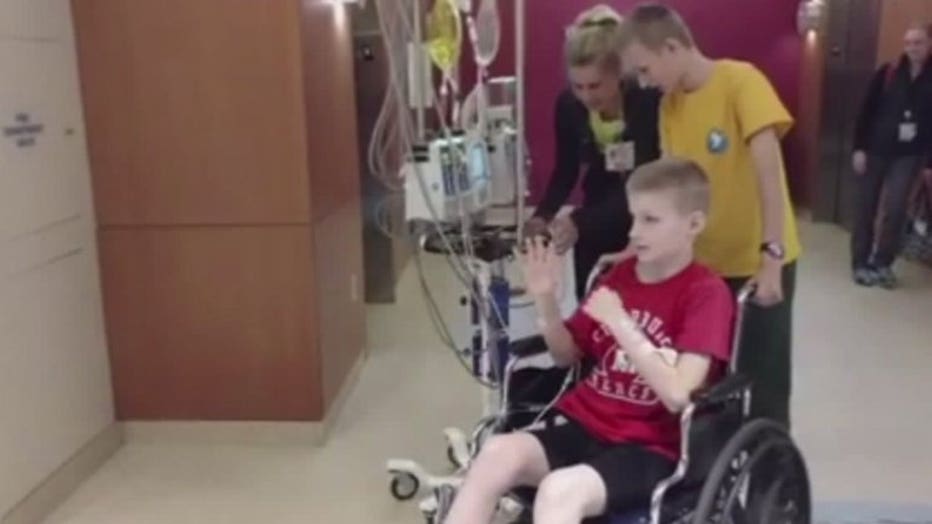 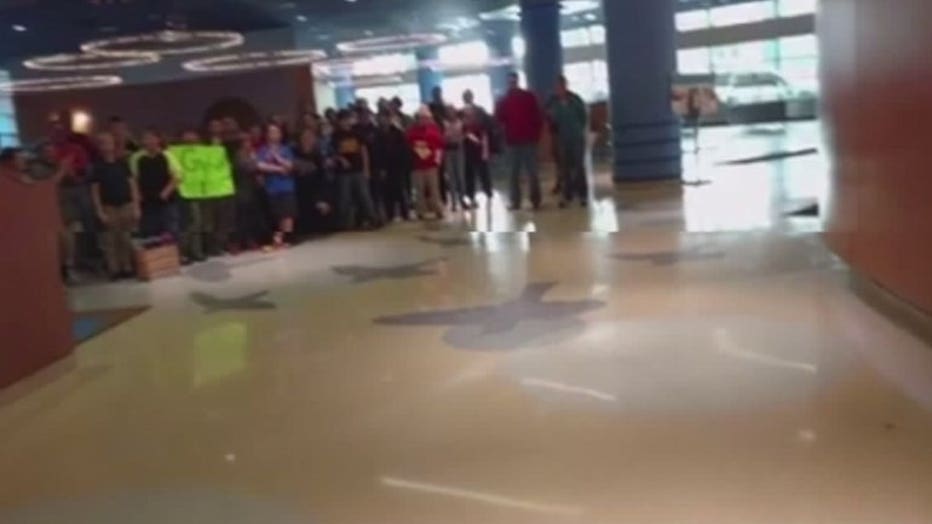 "It was a total surprise. So surprised! He was excited!" said Schaefer.

The class performed a skit showing ways Wiley could get better that included tips of getting lots of sleep, and listening to his parents and doctors.

Wiley was in disbelief.

"I was really surprised. It was the whole class!" said Wiley. 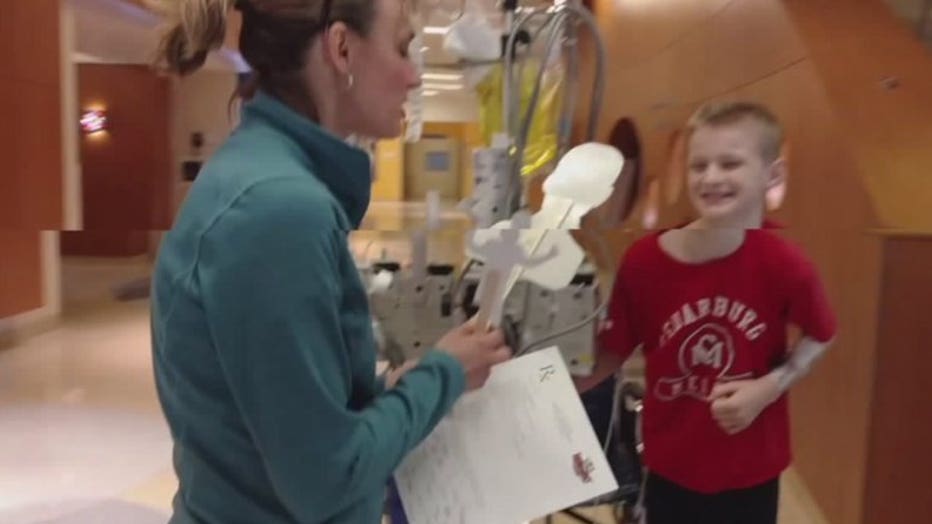 Before leaving, the class dropped off some souvenirs from their adventure and showed Wiley all of the pictures they had captured with him all day long.

It was a field trip few will forget, as students ended up teaching friendship can be the best medicine.

"It helped my spirits. Yeah. Thank you so much for doing this," said Wiley.