MILWAUKEE -- The City of Milwaukee announced on Thursday, Jan. 30 it has filed a 297-page complaint in federal court concerning the opioid epidemic.

"Marketing, distributing, supply - you name it. We are going after all of them," says Milwaukee City Attorney Grant Langley. "These defendants are responsible. 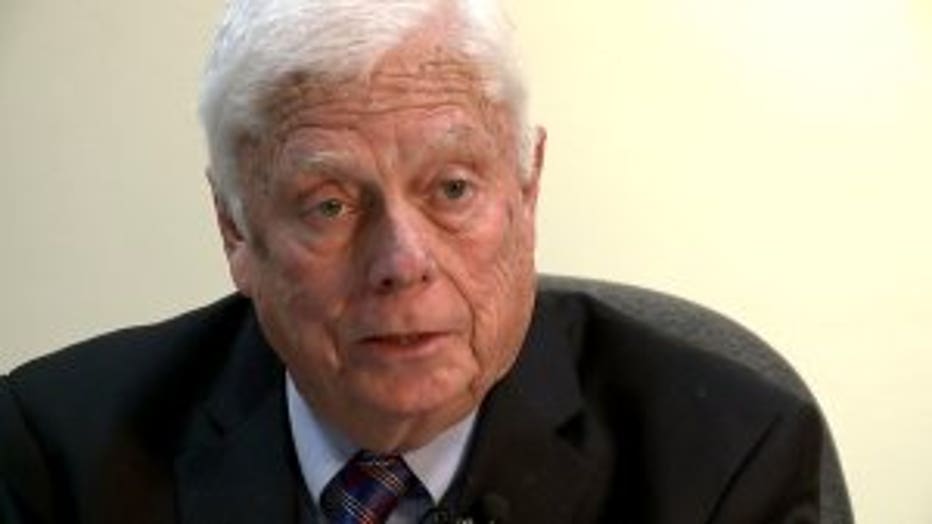 Langley has been working on this case for more than a year with three other attorneys in the department. He points out that most Americans have been affected -- directly or indirectly -- by the opioid crisis. In the lawsuit, Milwaukee alleges that prescription drug manufacturers and distributors alike acted without regard in pursuit of profit.

The city joins 2,000 other municipalities across the country with similar lawsuits. Although Langley admits, so far, none have been successful. 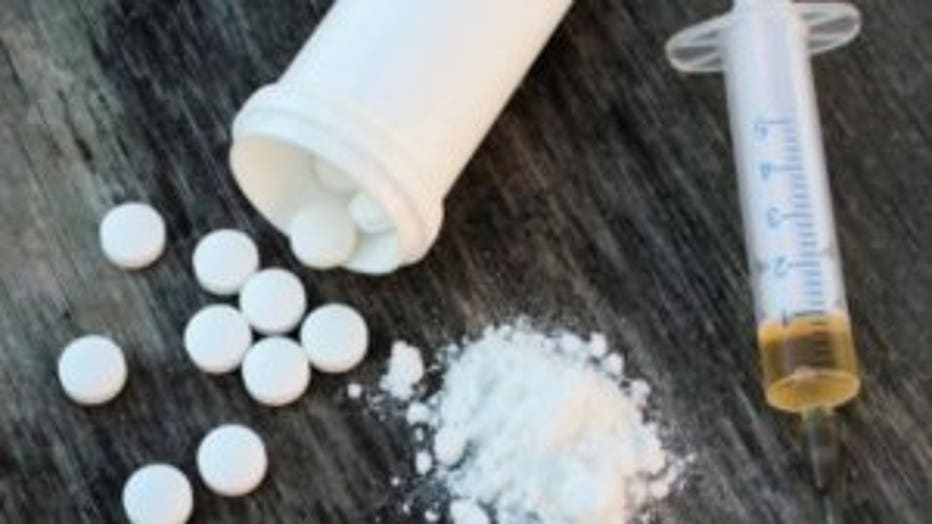 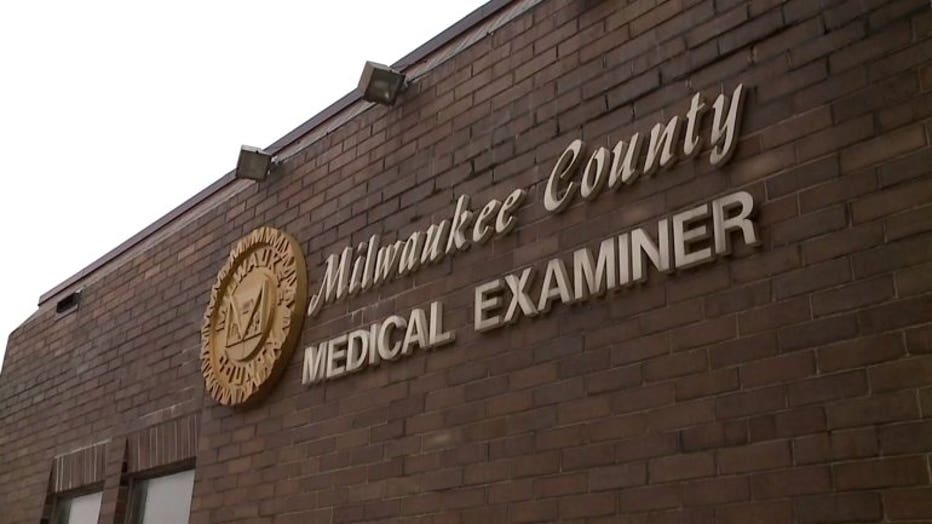 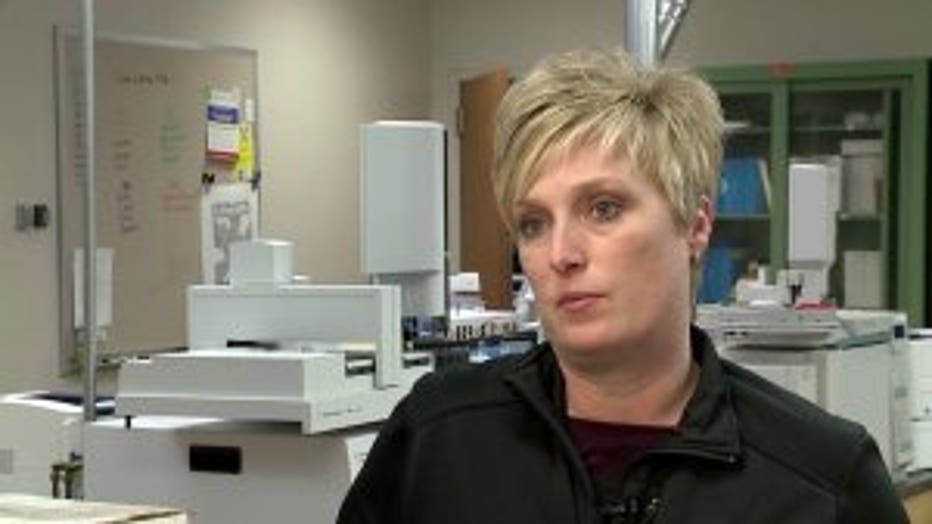 "We see these really almost daily," says Sara Schreiber, forensic technical director with the Milwaukee County Medical Examiner's Office toxicology lab. "The current numbers for 2019 related to opioid-related deaths is 327. And 233 of those also contained fentanyl.

There's hope that the lawsuit will stop the body count and make Milwaukee safer.

An outside law firm is now handling the case. The good news for taxpayers, Langley says, is that the firm will not charge the city if Milwaukee loses in court. But, if the city wins, the law firm will take 20% of the reward.

"Today it was announced by the City Attorney that a formal complaint has been filed in federal court to take action against the dozens of pharmaceutical manufacturers, distributors and pharmacies engaged in false and misleading practices that have resulted in the increase in opioid addiction and overdose deaths in the City of Milwaukee.

"This action can only be described as a win for Milwaukee which has been one of the communities hit the hardest by the opioid epidemic.

"The behavior of these organizations has led to a sharp increase in budget expenses related to first responder overtime, Narcan training, emergency care, and treatment. All of this serves as an extra burden to the taxpayers.

"When I sponsored legislation in October that authorized the City Attorney to hire outside council to explore legal action against these entities, the goal was to determine the best path forward to protect the interest of residents. Today’s filing does just that, and I want to extend my gratitude to the City Attorney’s Office for their diligent work and collaboration with Napoli Shkolnik, PLLC.

"While this action is an important and necessary step forward there is still more work to be done. As co-chair of the City-County Heroin, Opioid and Cocaine Task Force, I look forward to continuing the progress made in combating this epidemic."