MANITOWOC — The booms heard by some eastern Wisconsin residents this weekend won't be Fourth of July fireworks — they'll be from an air cannon being used to chase away thousands of seagulls. 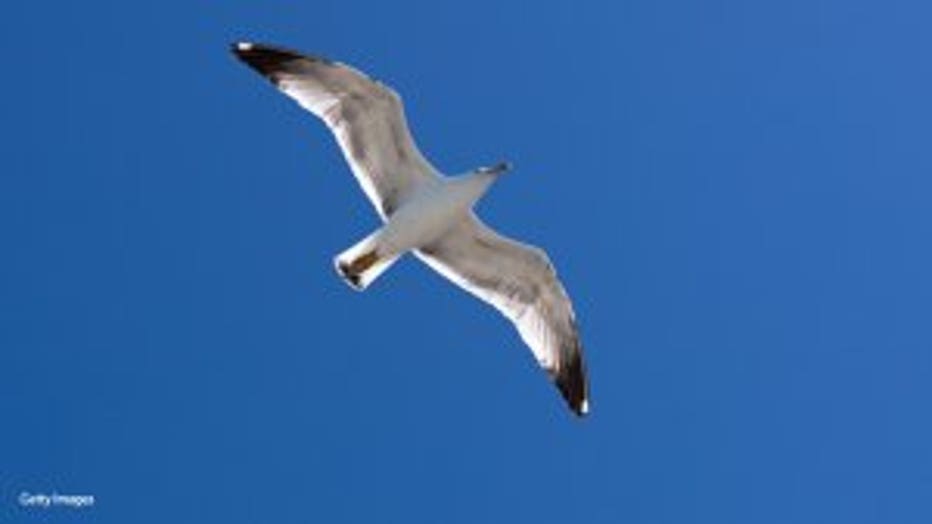 Manitowoc Fire Department Deputy Chief Gregg Kadow the tells WLUK- TV that his agency has been receiving complaints about the smell and sound of seagulls at the site of the old Mid-Cities Mall, which was demolished about two years ago.

The fire department plans to use the cannon a few times a day starting Saturday.

Chad Scheinoha is the operations division manager for the City of Manitowoc and controls the seagull population on city properties. He says the city hasn't had to turn to lethal methods yet and believes the air cannon will be effective.