WAUWATOSA -- More cases of a mysterious inflammatory condition in children are being potentially linked to the coronavirus. Although it's rare, doctors at Children's Wisconsin are now preparing for cases.

There have not been any cases of pediatric inflammatory multi-system syndrome, or PIMS, in Wisconsin yet. 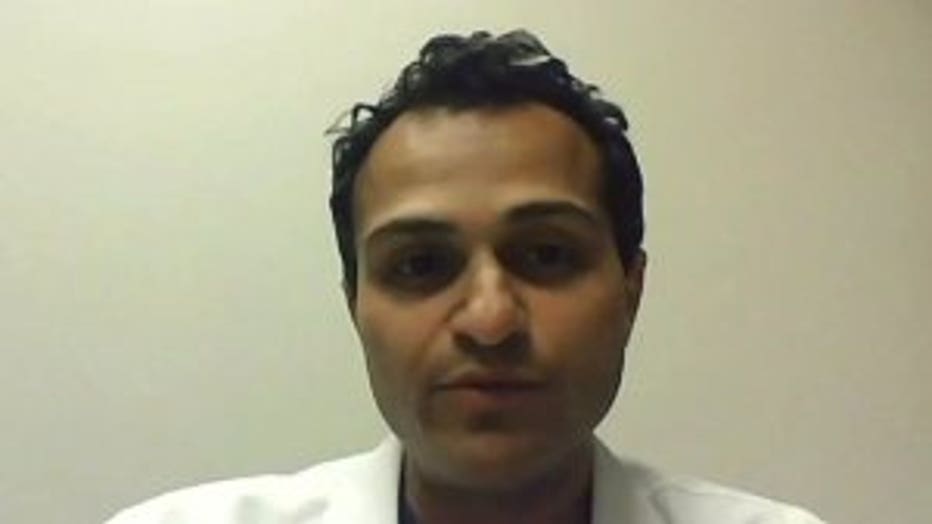 "Right now, because it is such a rare condition, we don't have a lot of information about what causes it," said Dr. Salil Ginde, a pediatric cardiologist at Children's Wisconsin.

Ginde is part of a new task force at Children's Wisconsin preparing for the rare, potentially fatal illness.

"This group is tasked with developing protocols to better identify these children once they present, and also decide the treatment protocols to make sure these patients recover well once they are diagnosed," he said.

According to Ginde, many known patients with the illness out of state have had the coronavirus, and there appears to be a link between the two.

"There are a small number of children presenting with this inflammatory condition that looks and appears a lot like another condition that we know about called 'Kawasaki' disease," he said. 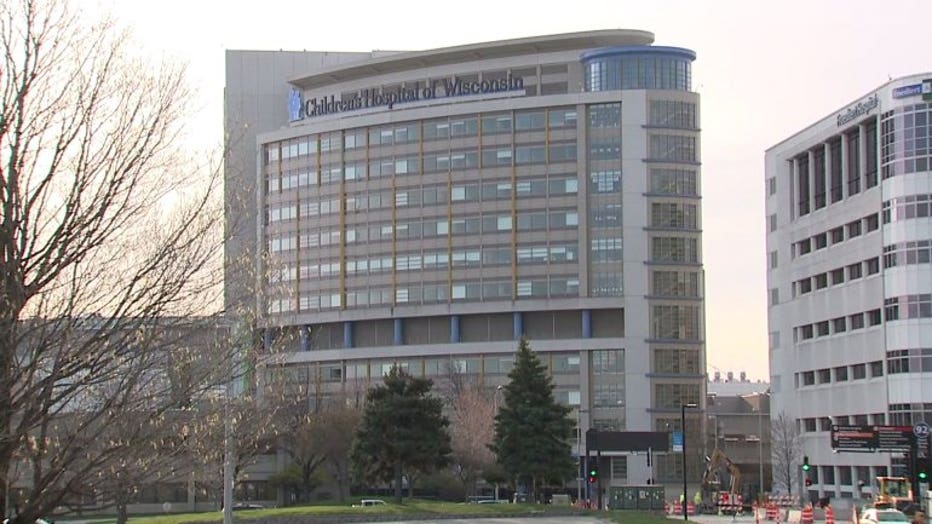 At least a dozen states are reporting new cases with at least 100 known cases so far nationwide. Many were reported in New York where several patients died, but doctors say most patients are recovering.

"It's still too early to know for sure who it all could affect," Ginde said. "Hopefully in the near future, once centers collaborate, we will be able to discuss what we are finding and we'll have a little more answers and details about this."

Symptoms could include a high fever persisting for more than four days, a rash, swelling of hands, feet, mouth or lymph nodes, redness around the eyes and stomach pain.

Photo Gallery (Warning: Images may be disturbing to some viewers)

"If you start to see several of these symptoms develop over a short period of time, I think it's worth those families calling their pediatrician or physician," said Ginde.

Officials with the U.S. Centers for Disease Control and Prevention are preparing to put out an official alert about the illness which, so far, seems to be affecting children of all ages -- ranging from just past infancy to teenagers, according to Children's Wisconsin.

Any link between PIMS and the coronavirus is not fully understood by experts at this time.