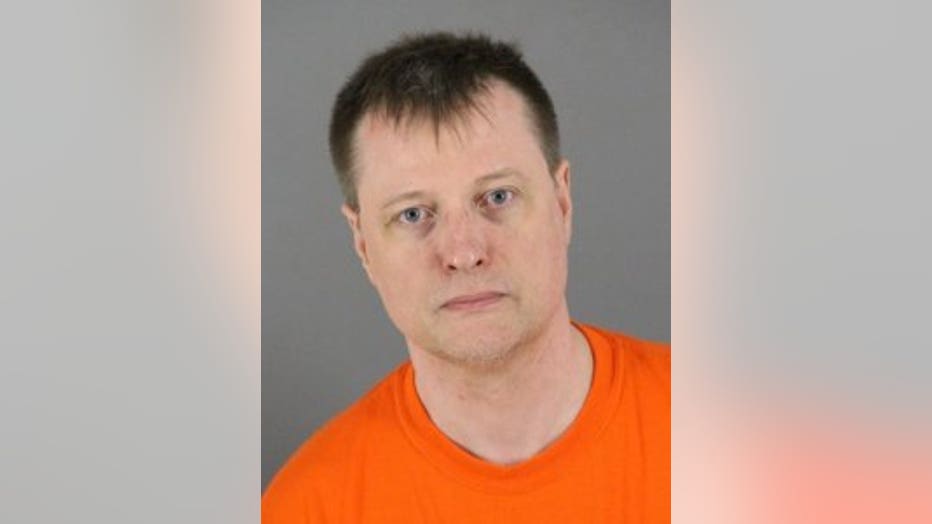 ELM GROVE -- A 47-year-old former Lyft driver is facing charges for allegedly threatening his passengers with a gun in Elm Grove.

Paul Lawrence is facing one count of pointing a firearm at another.

According to a criminal complaint, two men requested a ride from Lyft on Watertown Plank Road in Elm Grove on Friday, July 19.

FOX6 News spoke with the two passengers, Brandon Ndon and Benjamin Reynolds, who said they clocked out from the Silver Spur restaurant just after 10 p.m.

"He pulled up and he was on the wrong side of the street, so we both signaled for him to make a U-turn, and he just didn't move," said Reynolds.

The criminal complaint said Lawrence didn't appreciate being told how to drive.

"He said, 'It's not my rating that's going to go down.' And the guy didn't like that either. He said, 'It's not gonna be mine either.' He pulled over and said, 'Since you guys want to be disrespectful, you can get out'," Reynolds said.

At one point, Lawrence told investigators he was ticked off after he heard one of the men say, "White guy sees two black guys on the side of the road. He already decided he ain't gonna help us." 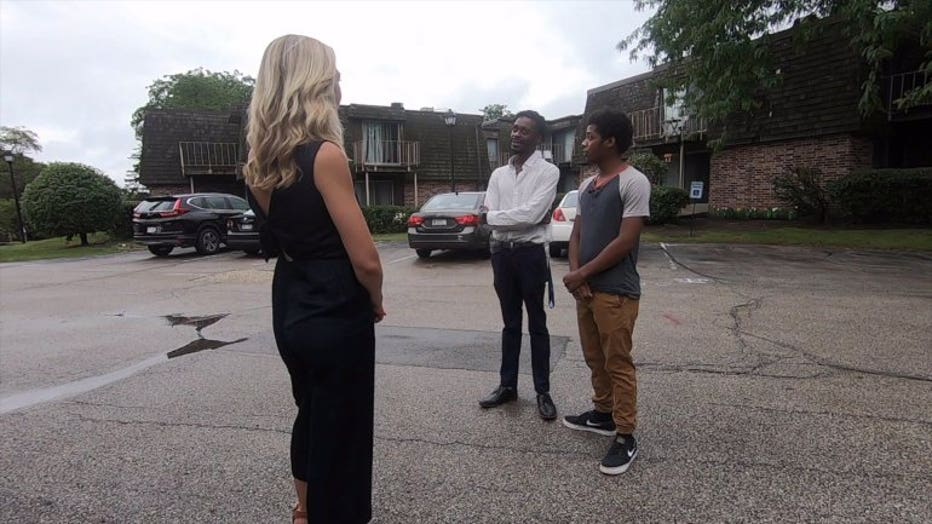 Lawrence admitted to investigators that a statement the passenger made ticked him off. He told investigators he traveled no more than 20 yards before telling both passengers to get out of the car.

The men did, as the driver inched forward. 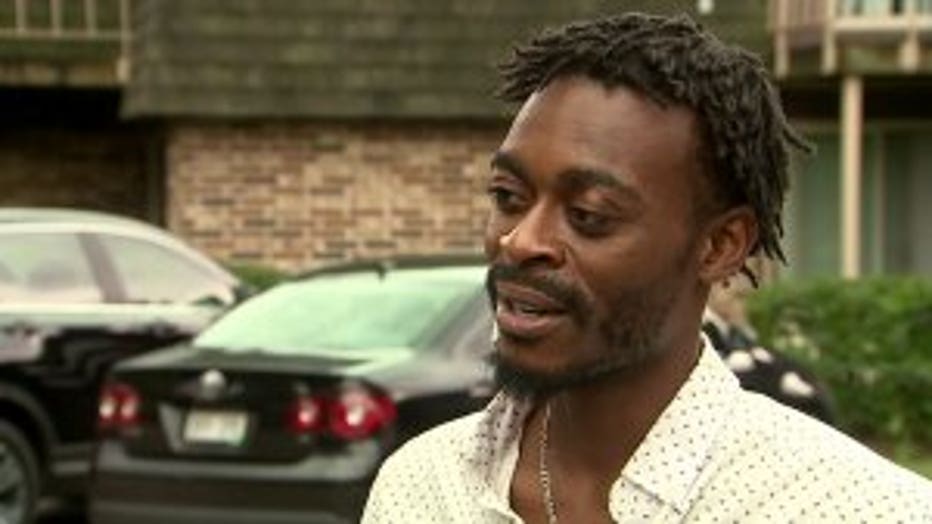 After yelling at the Lyft driver, the passengers observed Lawrence pull out a gun, cock it, and say, "I'll shoot you right now. I'll blow you away."

Investigators located Lawrence at home in Milwaukee. Lawrence told officials during the incident, he saw one of the passengers approach the driver's side window and make a fist like he was going to punch him. Lawrence told investigators he "did not feel safe" and drove away. He later told officials he had a valid CCW license and owns multiple firearms, but denied pointing it at the passengers the night of the incident.

Lawrence said he didn't even have a firearm on him that night because "Lyft does not authorize its drivers to carry firearms while driving."

Lawrence was taken into custody and booked into the Waukesha County Jail. He's no longer a driver for Lyft.

Lyft provided the following statement after the incident:

“Safety is fundamental to Lyft. The behavior described is unacceptable and the driver’s access to Lyft has been permanently removed. We responded immediately and have been in close contact with the rider since the incident. We stand ready to assist the authorities and will continue to help in every way we can.”

Lawrence made his initial appearance in court Monday, July 22. He pleaded not guilty.