MILWAUKEE -- The mother of a 17-year-old girl who was shot and killed last summer says she is one step closer to justice for her daughter. Two people have been charged in connection with the shooting death of Breanna Eskridge, after her death on July 19th, 2015. 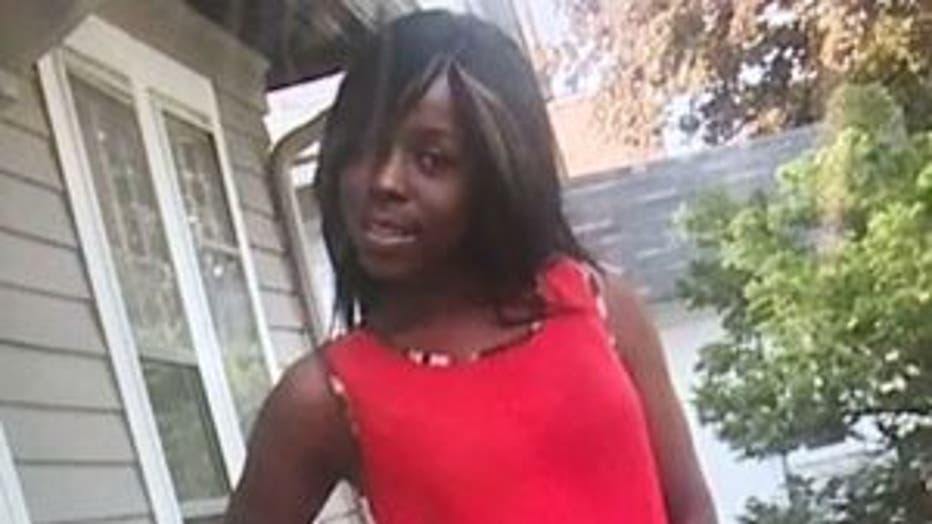 Letitia Eskridge on Thursday, March 10th spoke for the first time about her daughter's death.

And now that charges have been filed, Eskridge's mother said: "It's like I'm going through the emotions again."

Breanna Eskridge was shot and killed while on a porch near 12th and Concordia on July 19th.

On Wednesday, March 9th, it was announced that two people have been charged in connection with Breanna Eskridge's death. 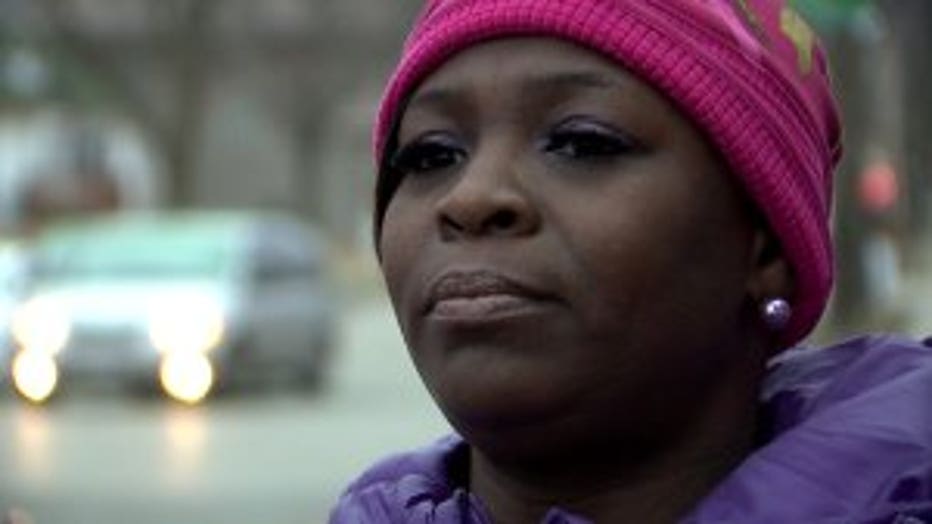 Police say Breanna Eskridge was lured to the area where she was shot in July, days after witnessing her own boyfriend's murder. 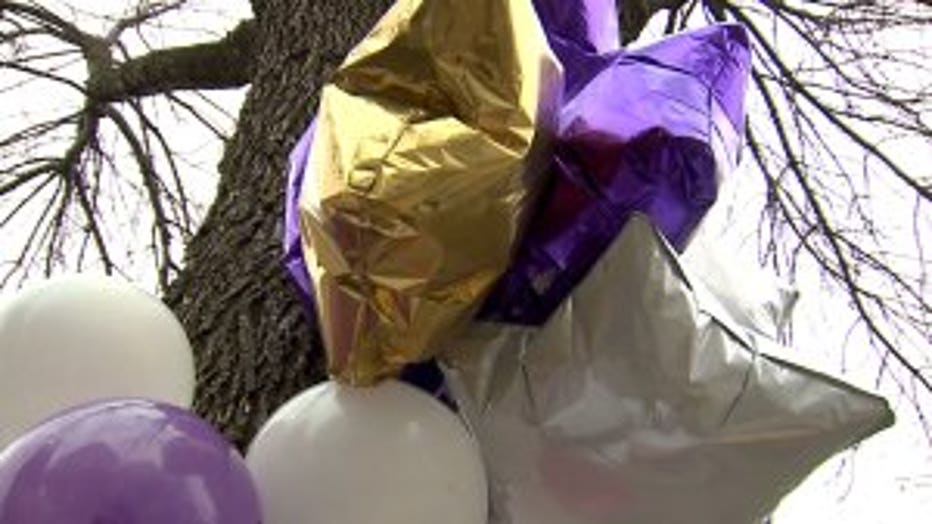 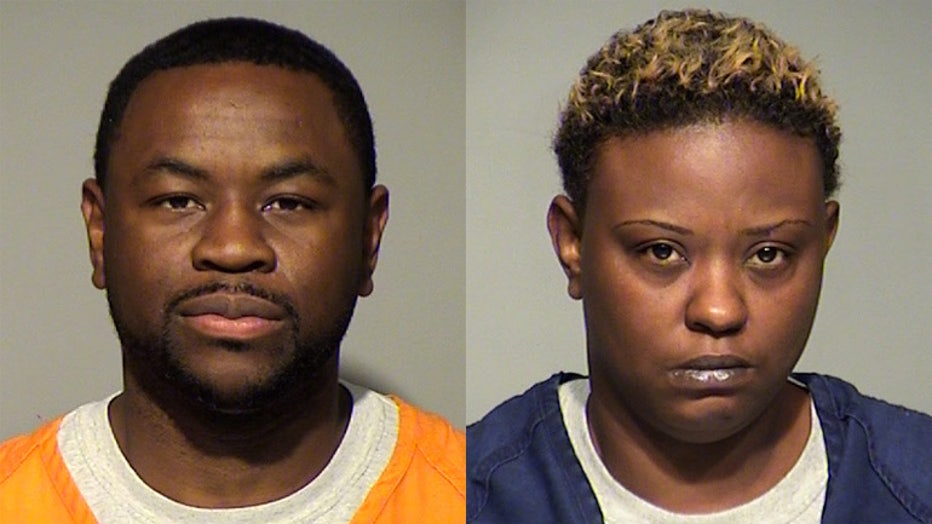 McClelland and Smith face life behind bars in this case.

Smith was already in custody in connection with the murder of Eddie Powe.