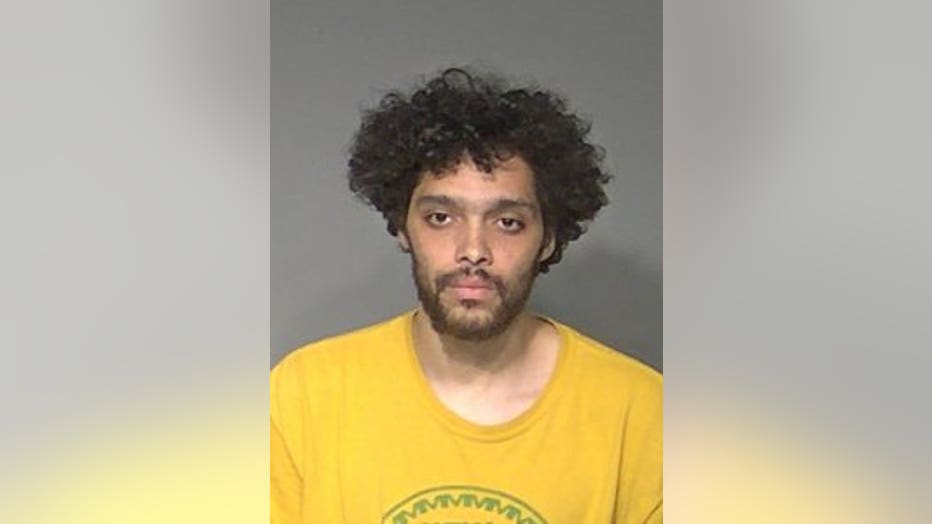 MILWAUKEE -- A Milwaukee father is charged after police say he lied about his daughter being abducted. The fake kidnapping prompted a huge search on Tuesday, December 12th.

Police say 26-year-old James Murdock told them he lied so something would be done about finding his car. He now faces time in prison because of it.

According to a criminal complaint, 26-year-old James Murdock told police while he was warming up a Hyundai Accent, he put his four-year-old girl in the back seat and he briefly went inside his home. When he returned outside someone "pointed a dark handgun at him" and took off in the vehicle.

Police found the car but didn't find the little girl. Prosecutors say it wasn't until a search was well underway that Murdock admitted his child was safe at school the entire time -- telling police he lied to "get something down about his car being stolen."

On Tuesday, Murdock's fiancee told FOX6 she was aware of the child's location. 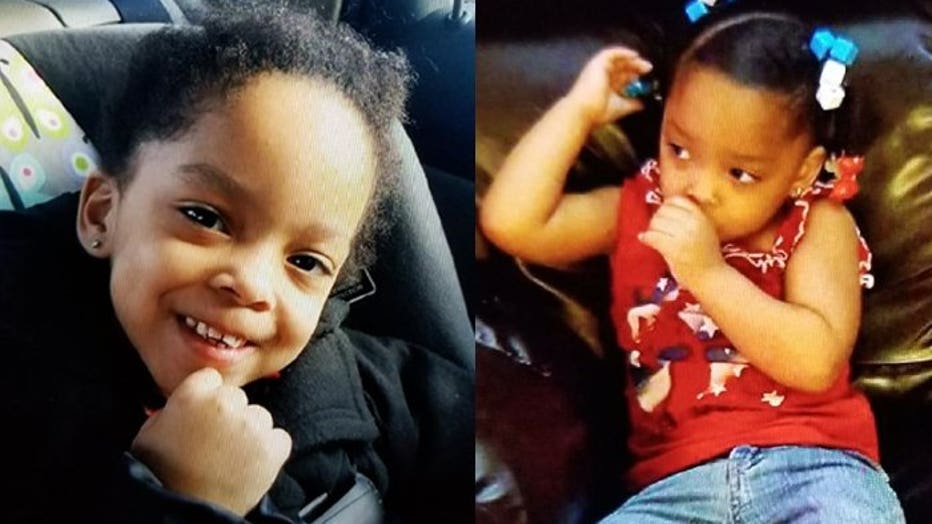 "I knew the little girl was at school. They could have asked me and I would have told them told them the truth," said Deatre McNeal, Murdock's fiancee. 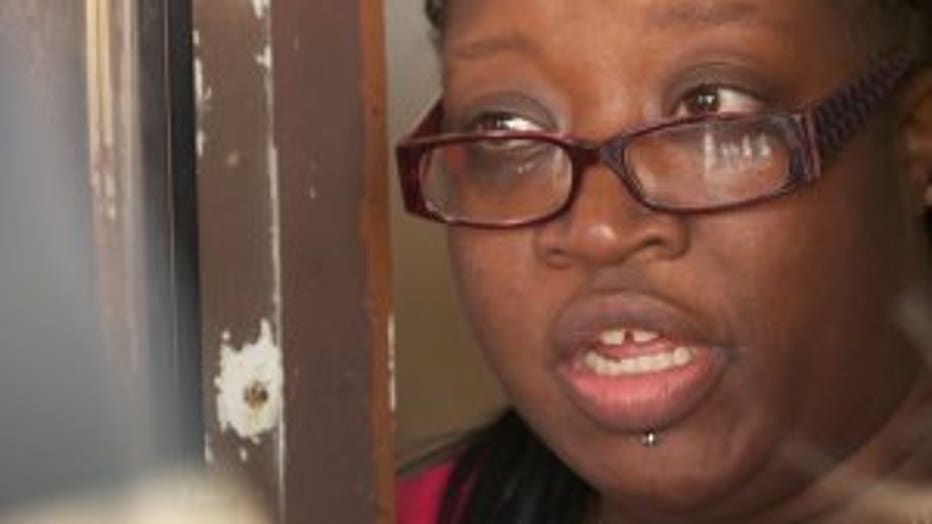 It's a situation the little girl's mother is not happy about.

"Why put my innocent baby in this," said Alexis Buchanan, mother.

Upset at a man prosecutors say started as the victim of a crime but because of a lie, he's now the one in trouble with the law.

"It's screwed up and I'm pretty pissed off," said Buchanan.

If convicted, Murdock could face up to $10,000 in fines and nine months behind bars.