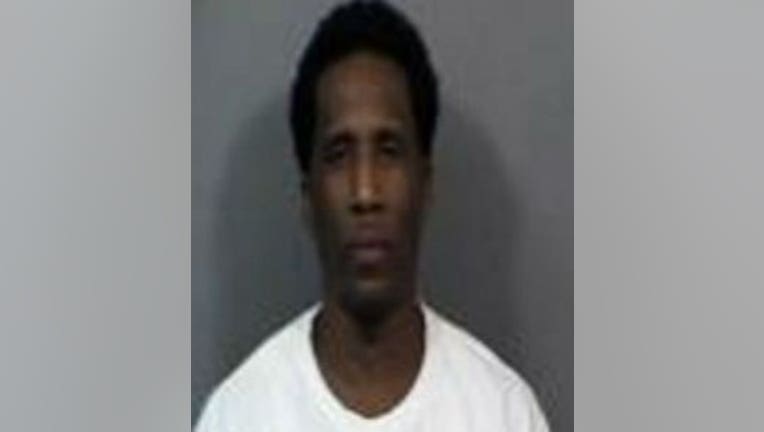 WAUKESHA COUNTY -- Two felony counts were dismissed against a man accused of stealing chalices from St. Joseph's Catholic Church in Waukesha Monday, May 20.

Because Daniels agreed to plead guilty in a separate case, the two counts were dismissed and the court ruled Daniels acquitted in the case filed in January 2017.

In the separate case, filed in February 2017, Daniels on Monday pleaded no contest to two counts of misappropriating ID information to obtain money. Four other charges were dismissed. 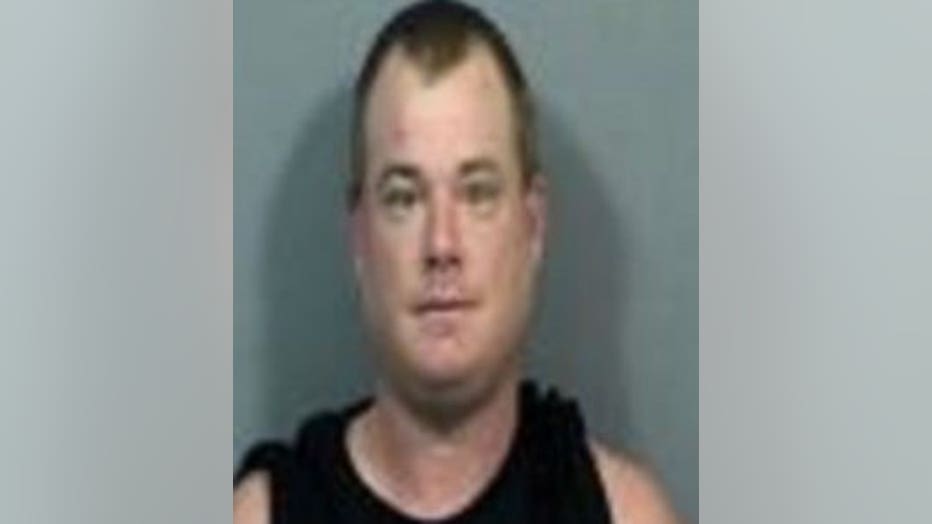 Heath on May 24 pleaded no contest to the theft charge. He was then sentenced to serve two years' probation, with the opportunity for early termination of probation after 18 months if the probation agent recommends it. He was also ordered to serve 24 hours' community service. Five days of conditional jail time with Huber release was stayed. A restitution hearing was set for July 17.

Police responded to the church around 5 a.m. on Jan. 16, 2017 after staff members arrived at the church and noticed a safe containing the chalices had been stolen.

According to the criminal complaint, police caught a break when an informant told a detective Daniels and his girlfriend were overheard talking about a safe that was in their room that they needed to get rid of.

The complaint said Daniels' girlfriend told police "she was shocked to see what was inside, which appeared to be two gold cups." She also stated, "Daniels and Travis thought there was going to be cash inside the safe, and not the cups."

During the booking process, prosecutors said Daniels told an officer he intended to melt down the chalices, but instead, they were found in Milwaukee -- one of them disassembled near a pawn shop.

St. Joseph's pastor called the chalices "priceless." They were created in 1938 and belonged to another beloved pastor. He said parishioners had been praying for their return.

"When I told them the bad news, there were people crying. People were very upset because of the meaning of those two chalices so I cannot wait to see the face of joy of some of my parishioners," Father Javier Bustos said. 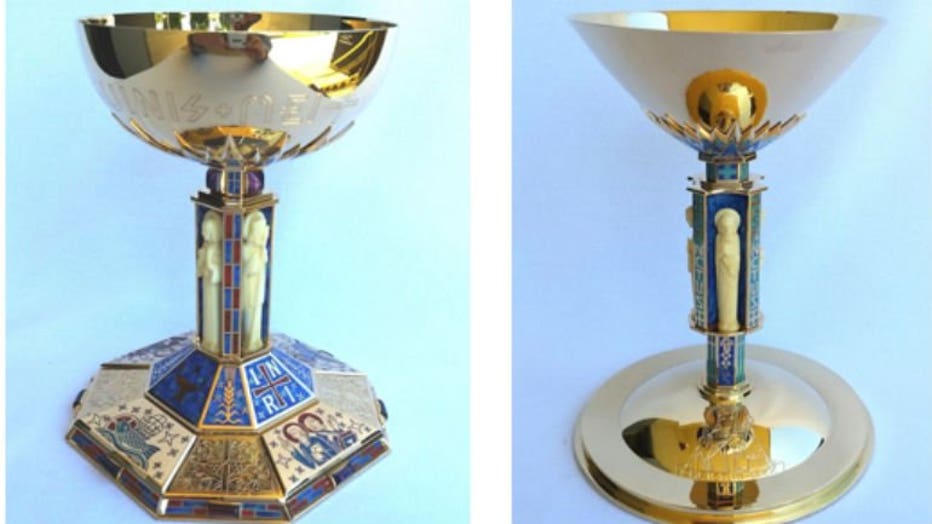