MILWAUKEE COUNTY (WITI) -- She faces a charge of perjury in connection with a sexual assault case involving a former West Allis strip club, and on Thursday, October 2nd, she reached a plea deal in the case against her.

35-year-old Dino LaLicata and 23-year-old Larena DeLeon are charged in the case. 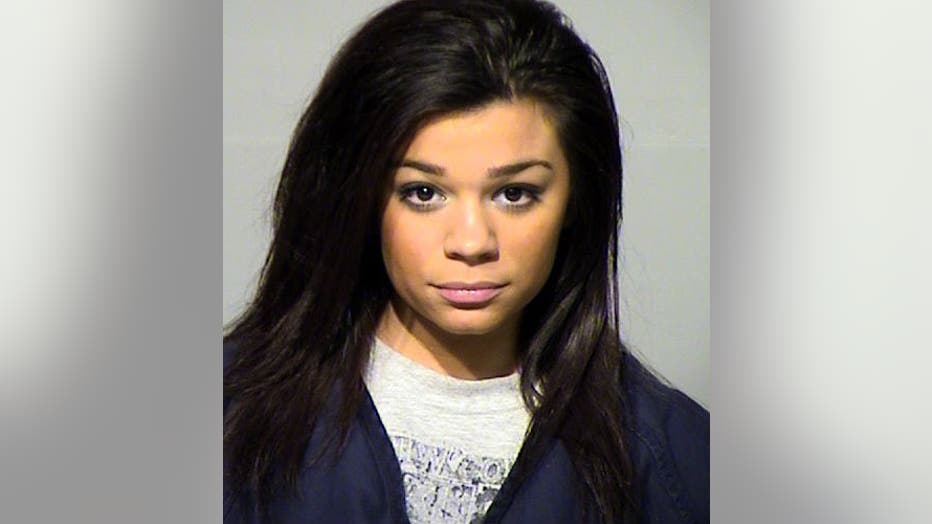 LaLicata faces three felony counts of second degree sexual assault (two of them with use of force), and one felony count of perjury.

LaLicata is the owner of the former Crazy Horse Gentleman's Club in West Allis.

According to a criminal complaint in the case, on June 1st, 2010, DeLeon made arrangements for a group of girls to meet up with LaLicata at Shepherd's Bar.

The complaint says the other woman in the room told LaLicata he was raping the woman, and he responded: "Where did you get this crazy girl? She is wasted."

The woman realized she had been assaulted after waking up the next day at DeLeon's home, and according to the criminal complaint, she "began freaking out."

The woman filed a civil lawsuit in 2011, and as part of a deposition before a notary public, LaLicata said he never went into the Crazy Horse Gentleman's Club at all on the morning of June 2nd.

In May of 2013, DeLeon also denied that she and the girls went to the establishment.

However, a videotape that has since surfaced records the happenings of that day in the VIP room.

That's why LaLicata and DeLeon are each facing a perjury charge.

On Thursday, October 2nd, DeLeon pleaded guilty to the perjury charge filed against her.

DeLeon will be sentenced on October 10th.

A jury trial for LaLicata is set to begin on October 6th.