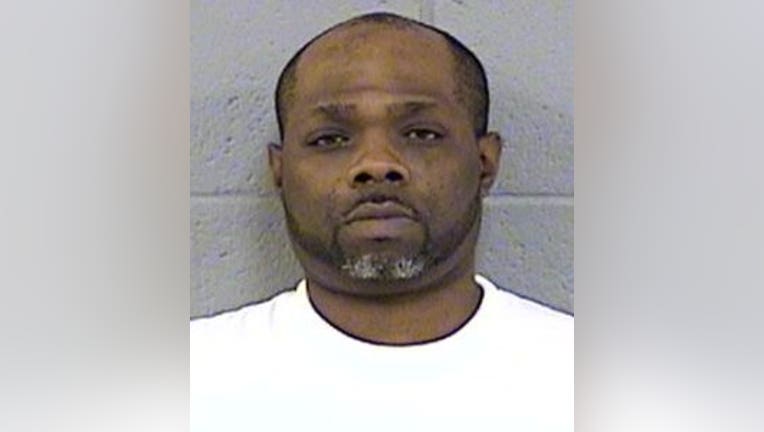 WAUKESHA COUNTY -- 40-year-old Markell Baker of Milwaukee faces a criminal charge of felony retail theft for allegedly stealing thousands of dollars worth of bottled fragrances from the JCPenney store in the Village of Menomonee Falls.

According to the criminal complaint, an investigator for JCPenney notified police in February in reference to a retail theft. He apparently became aware of a large shortage in the fragrance inventory. It was short approximately $93,000.

When the investigator viewed surveillance video at the store, the complaint says he "observed an employee who was part of the cleaning crew that is hired by an outside cleaning company was stealing several bottles of multiple difference fragrances during his shift." The employee, later identified as Baker, would "bag the fragrances and perfumes, place them in a garbage can outside the store's front door and then remove them from the garbage can upon completion of his shift."

When confronted by police, Baker "admitted to taking approximately ten to 12 bottles of different colognes and perfumes three to four days a week during his five-day work week for approximately the last six months." Baker told investigators he would take the fragrances "to different beauty salons and barber shops in the City of Milwaukee and sells to the shops' clients."

The loss prevention team at JCPenney indicated it had video surveillance of Baker's actions from December 27, 2015 through February 8, 2016. The total amount loss recorded on video was $10,017.