MILWAUKEE -- 'Tis the season to give thanks and that's exactly what Oceans of Fun at the Milwaukee County Zoo is up to this holiday -- and they want you to do the same! FOX6 spent some time with the sea lions and seals on Wednesday, December 20th; the real conservation ambassadors.

According to their website, Oceans of Fun is dedicated to the field of marine mammal science and education. They focus on educating the public about marine life, environmental protection and conservation. 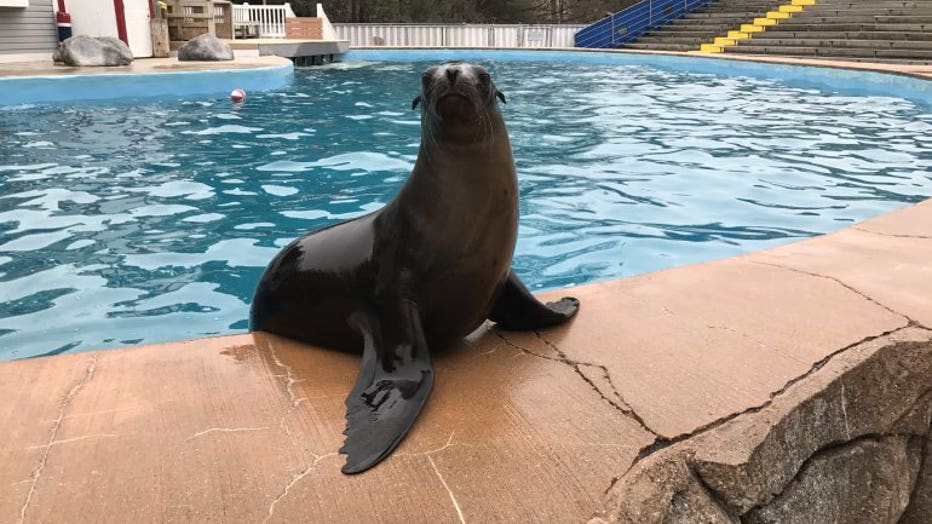 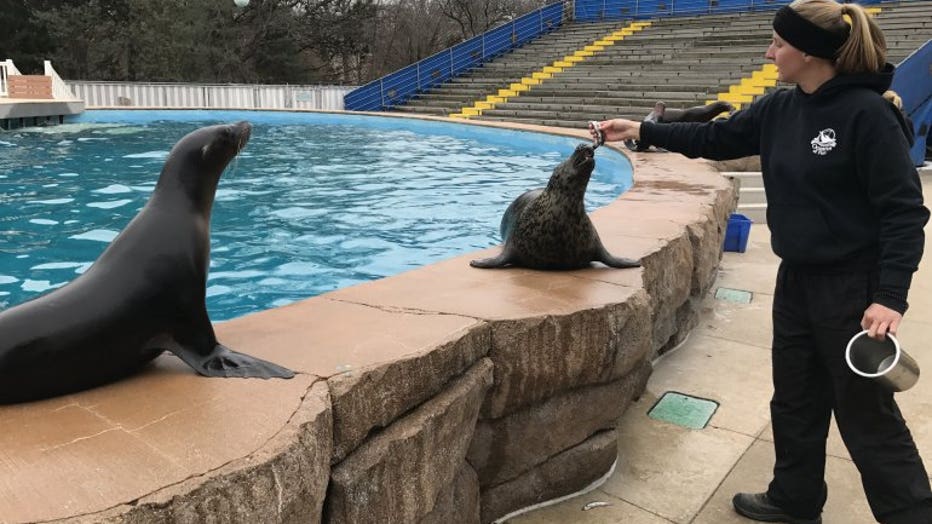 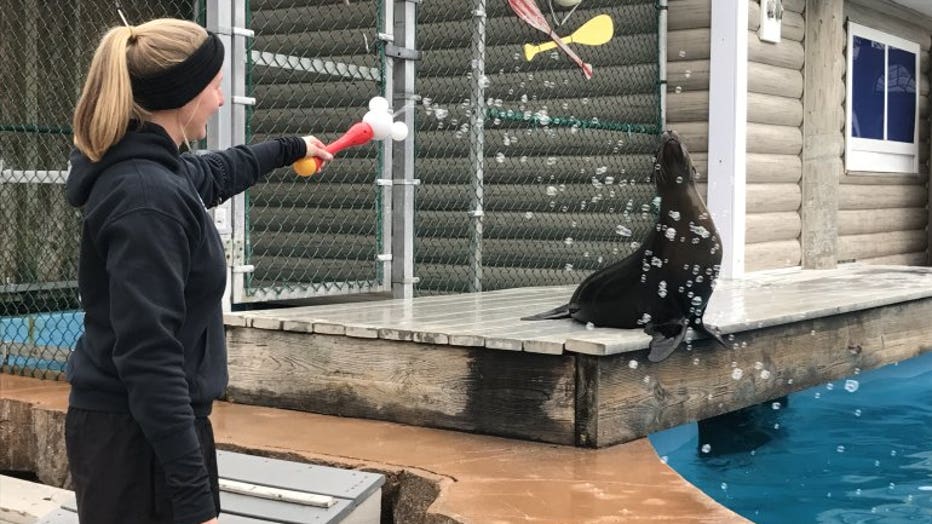 Wednesday, Oceans of Fun President Shelley Ballmann, shared a little about each animal in their care. Their stories are important because they teach the public about animals of their kind living out in the wild -- and that they need our help.

If you'd like to give back to Oceans of Fun -- and all of their efforts -- CLICK HERE.

FOX6 News met Moana -- the youngest sea lion at Oceans of Fun -- for the first time on October 10th. She has been at the Milwaukee County Zoo since early September. This, after she was found in a storm sewer in Laguna, California!