CEDARBURG, Wis. - School board races are gaining more attention across southeast Wisconsin. More attention brings more dollars and more candidates. On Tuesday, April 5, voters in Cedarburg will choose between eight candidates for four seats on the school board. It's a nonpartisan race, but the conversation surrounding it is certainly political.

Nina Walker showed up to Cedarburg City Hall Thursday with one goal.

"The main thing is to vote," said Walker.

And this spring election feels different, Walker said, adding in 50 years living in Cedarburg, she's never seen a school board race quite like this one. 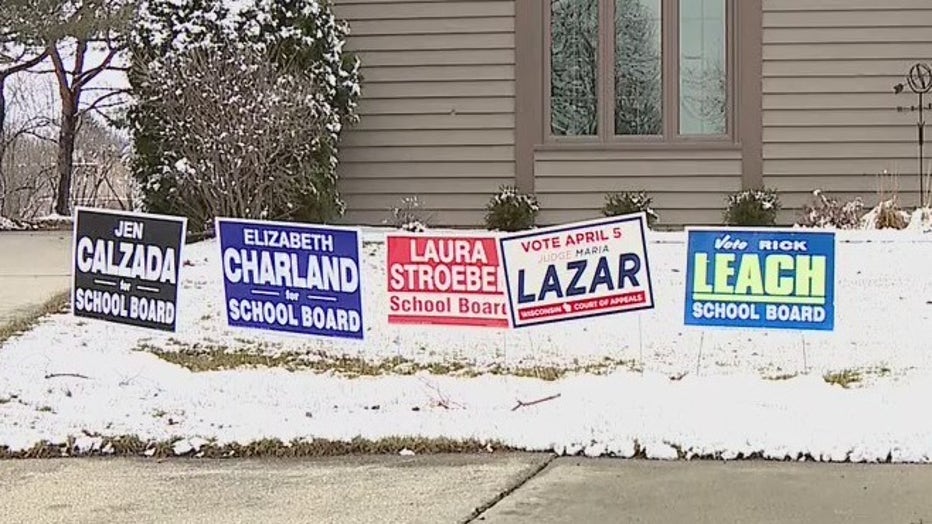 Eight people are running for four seats. Drive around, and you'll see the yard signs tend to come in groups. Voters are noticing.

"Technically, a school board race is nonpartisan," said a voter. "I just think people are taking sides, and it’s kind of childish, actually."

Lee said Cedarburg is just one example of a larger trend. 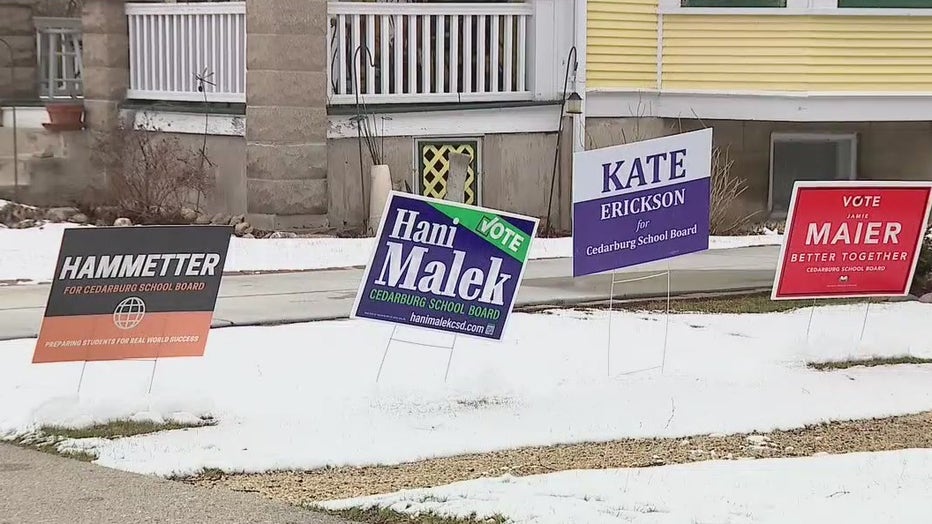 "It’s a lot of partisan money that’s sort of filtering its way to these non-partisan races," said Lee.

Lee is worried about what this means for kids.

"I think this is really bad for K-12 education," said Lee. "It’s really bad to see all curricula decisions, all hiring positions through the prism of ideology, of left-right."

Walker sees it differently. She says it's a good thing that people are more involved. It's why she loves her town.

"That’s the one thing about Cedarburg," said Walker. "Cedarburg cares."

Lee said he expects this trend to stick around. He also expects there to be more school board recalls like the one in Mequon-Thiensville in 2021.

Gov. Tony Evers vetoed a bill on Thursday, March 31 that would have defined a riot and created new penalties for attending or participating such a gathering.