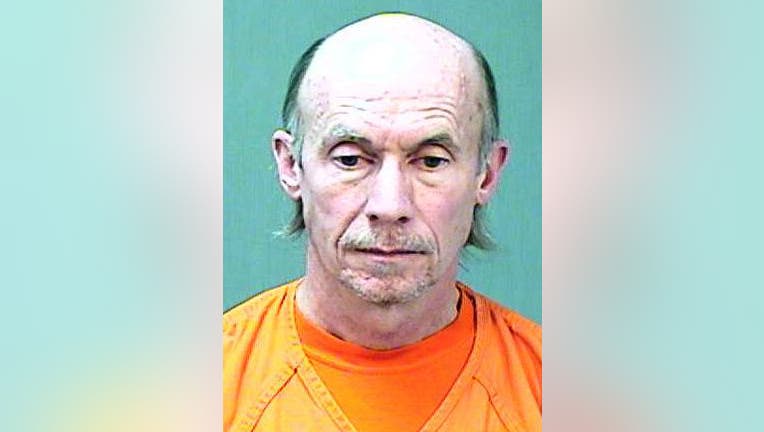 TOWN OF CEDARBURG (WITI) -- 61-year-old Jeffrey Stephenson from the Town of Cedarburg has been arrested and charged with possession of child pornography.

According to authorities, the Ozaukee Sheriff's Detectives executed a search warrant on a residence in the 5400 block of STH 60 in the Town of Cedarburg on Friday, February 14th.

An analyst from the Department of Justice performed a forensic examination on scene and found evidence consistent with child pornography and one image that matched a known item of child pornography.

The investigation is ongoing and evidence will be further examined by Department of Justice analyst and Sheriff’s Detectives.