IXONIA — No one ever wants to hear the words, "you have cancer." Some say, it's even harder to have to tell your family and friends. So you'd never consider someone would lie about having it. But when something about an Ixonia man's story didn't add up — a friend called FOX6's Contact 6's Katrina Cravy.

"He said he was having trouble with money because he said he was diagnosed with pancreatic cancer," said Dan Metzger. 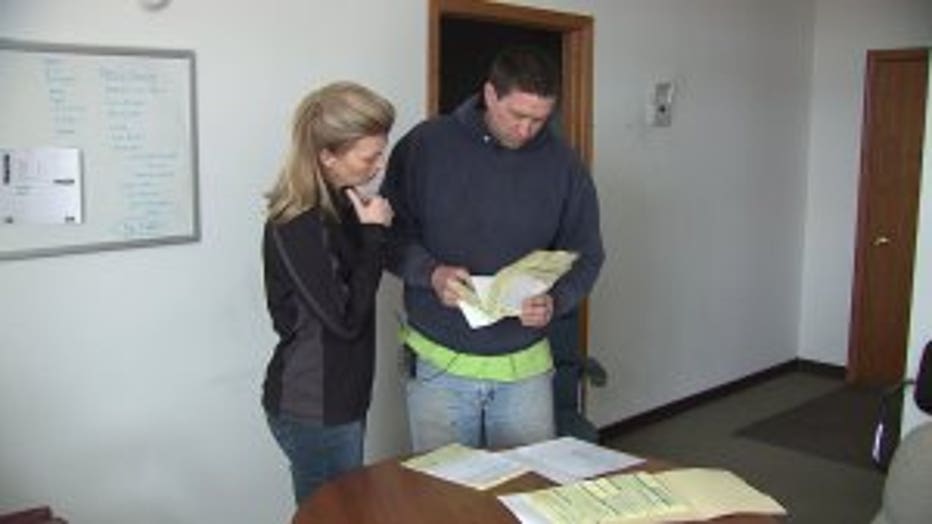 Dan Metzger meets with Katrina Cravy to go over his concerns he has with Bill Carlen.

Metzger owns a landscaping company and gave Carlen money advances in exchange for repairing his vehicles and plowing snow.

Michael Habermann worked for Metzger too. He says he lived with Carlen for two months and heard the same sad story.

"He said he was dying of cancer and he was going through a special program where it wasn't chemo because he didn't believe in it. It was like a pill that wasn't tested quite yet. And it was expensive. So then he started borrowing money from my boss," Habermann recalled.

Then, the story got bigger.

Carlen told Metzger his Social Security checks were being held up and to get his money he turned to Contact 6.

Metzger reached out to Katrina Cravy.

"The thing is, he said you actually went to Madison, and I thought, 'this lady is busy. Does she have time to do this kind of stuff?' There were always constant little questions in the back of my head," Metzger told Cravy.

Just like he expected, Cravy had never heard of Carlen. Metzger was crushed and decided to record Carlen to show Cravy what he'd been saying.

Here's a part of that conversation:

After hearing the conversation, Cravy decided to seek out Carlen to find out what was going on.

Cravy went to Ixonia and approached Carlen at his shop. 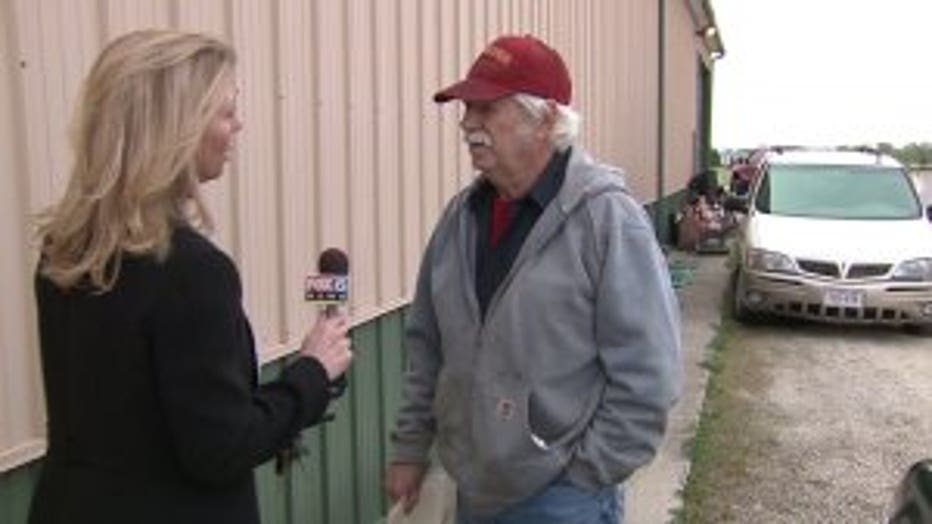 They stepped outside to talk.

"Obviously, if anyone is saying they're working with Contact 6, I should know," Cravy told Carlen.

Carlen denied say anything about Contact 6 or having cancer.

Cravy explained to Carlen that people had been telling her he'd been saying he was sick.

"Have you taken money from anybody else?" Cravy asked.

Cravy and Carlen talked for almost 12 minutes before Carlen decided he was done. But Cravy wanted him to hear the call Metzger had recorded where Carlen said she is helping him.

"I didn't say you were helping," Carlen responded.

"No, I didn't. I heard something…Dan's putting stuff together. This ain't right," Carlen said.

"Call your attorney. I'd love to talk to him too," Cravy replied.

"I'm going to get a hold of him today or tomorrow and see. This is ridiculous!" Carlen said.

Contact 6 did call the Sheriff's Department to see if Metzger had a case against Carlen. However, Metzger would have to do a lot more to prove it.

"I'm not worried about the money, but someone who does this kind of thing to another human being deserves to pay some kind of price," Metzger said.

Metzger says he's not planning on suing Carlen to get his money back because it's complicated and would cost him more to prove.