LEMON GROVE, Calif. -- A tow truck crew didn't have a typical call in one southern California city on Wednesday. They had to take a car out of a pool where it wound up after fleeing sheriff's deputies.

It all started around 3 a.m. on June 10 in the city of Lemon Grove. Sheriff's deputies responded to reports of two cars driving wildly. Deputies chased the cars, but eventually called it off for safety reasons. 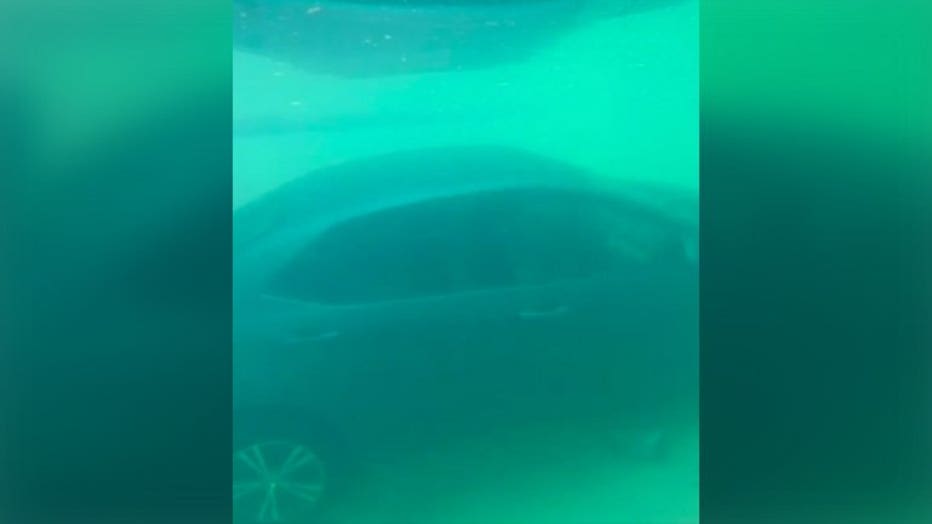 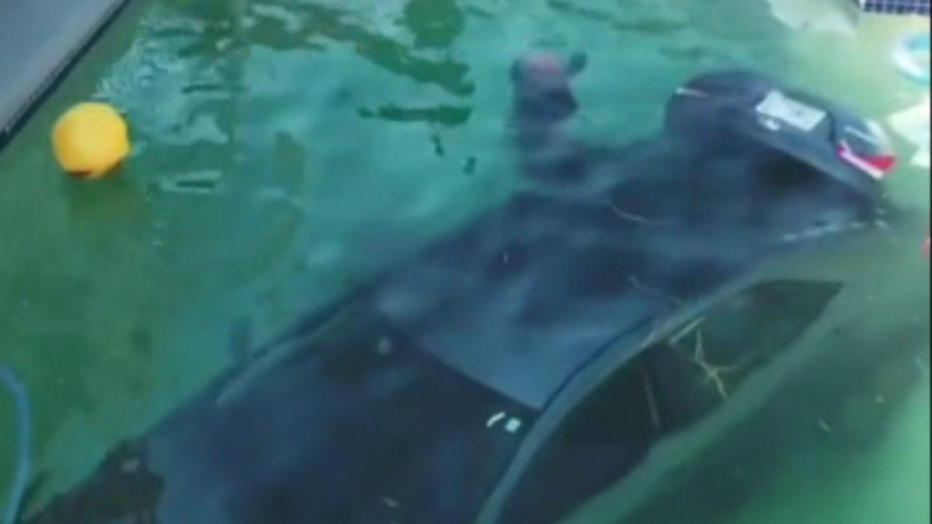 A short time later, they received a call of a car having gone off the road and into the pool of a private residence. Deputies responded to the scene, but there was no sign of the driver.

No one at the home was injured.

Lemon Grove is about eight miles northeast of San Diego. 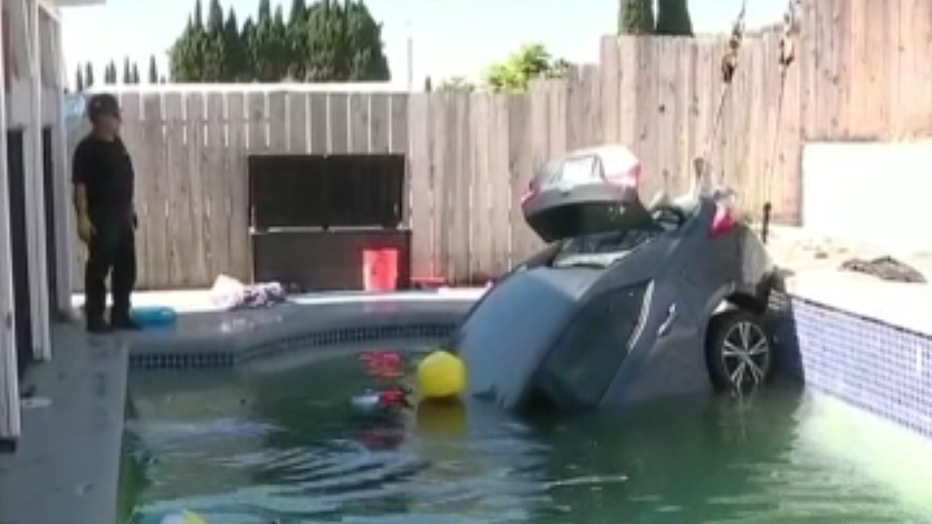