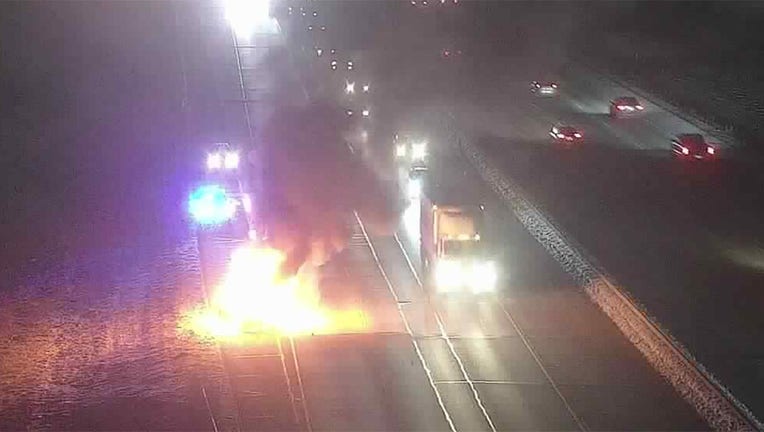 Car fire on I-94 near Barker Road in Brookfield

According to the Wisconsin Department of Transportation, the incident began shortly after 6 p.m. All lanes reopened shortly before 8 p.m.

A fire at a Burlington factory forced workers to evacuate Friday morning, Jan. 28. No one was injured.

North Shore Fire/Rescue was called to a Whitefish Bay house fire on Thursday night, Jan. 27 near Hollywood and Lancaster. A dog was rescued.