“Car Craft Summer Nationals,” one of the largest car shows in the country, held at State Fair Park

"Car Craft Summer Nationals," one of the largest car shows in the country, held at State Fair Park

WEST ALLIS -- It is known as one of the largest car shows in the country, and this one is all about power and performance. Thousands of cars rolled into State Fair Park this weekend for the 2015 "Car Craft Summer Nationals" event -- held Friday, July 17th through Sunday, July 19th.

"It's an addiction," Paul White said. 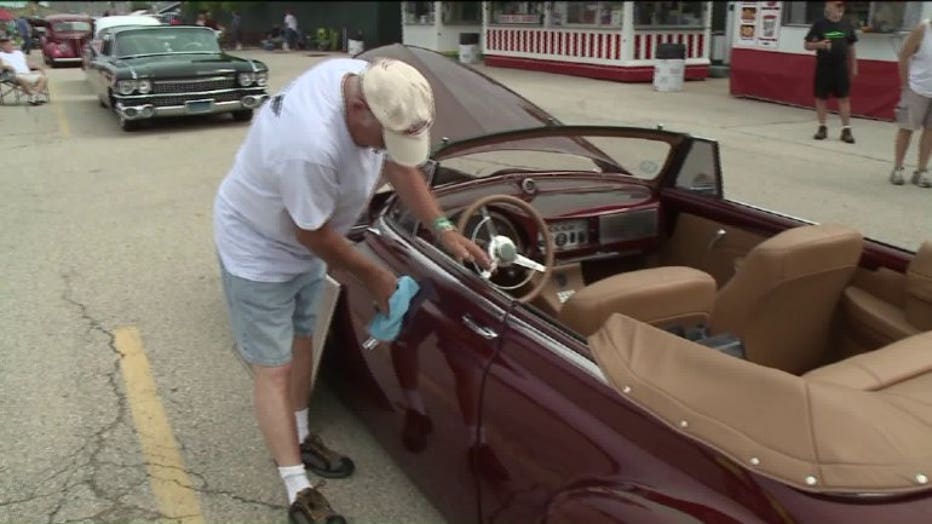 White's 1949 Oldsmobile was one of his 14 babies on display at the event.

"How much money? I can`t tell you. You could buy a nice house," White said.

White came to Wisconsin from Portland, Maine to show off his vehicle.

"Cars are an ego trip. It`s what they are," White said.

Browsing the vehicles was the main attraction at this event -- but vendors were on site as well.

"This particular car has a 525 horsepower, LS3 crate engine in it," Rich Downing with Chevrolet Performance said. 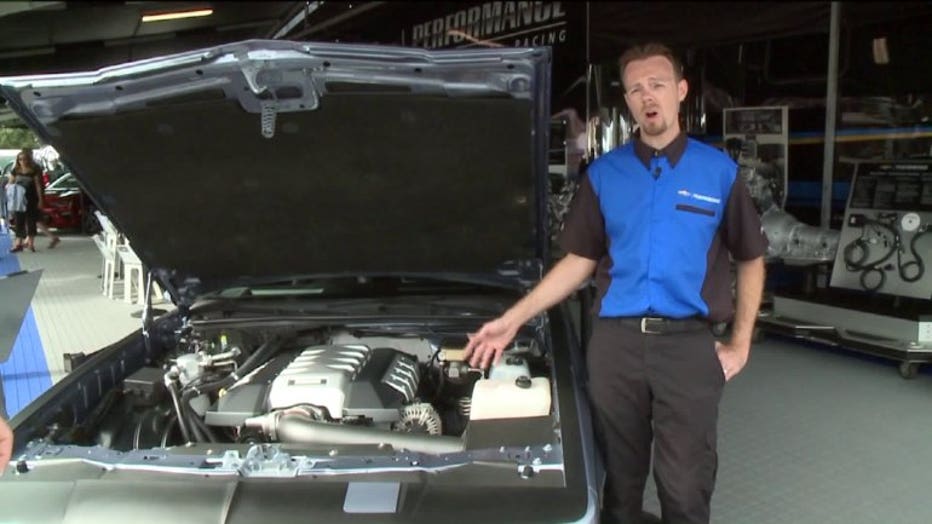 Some experts predicted a decline in muscle cars because they're not exactly fuel efficient, but some are built with technology that means saving gas, and it doesn't cut the performance.

A big draw for events like this is checking out the latest models -- like the Chevrolet Camaro 2016 SS. It is just a prototype. Pre-production hasn`t been released yet and it has only been featured in the public a few times. 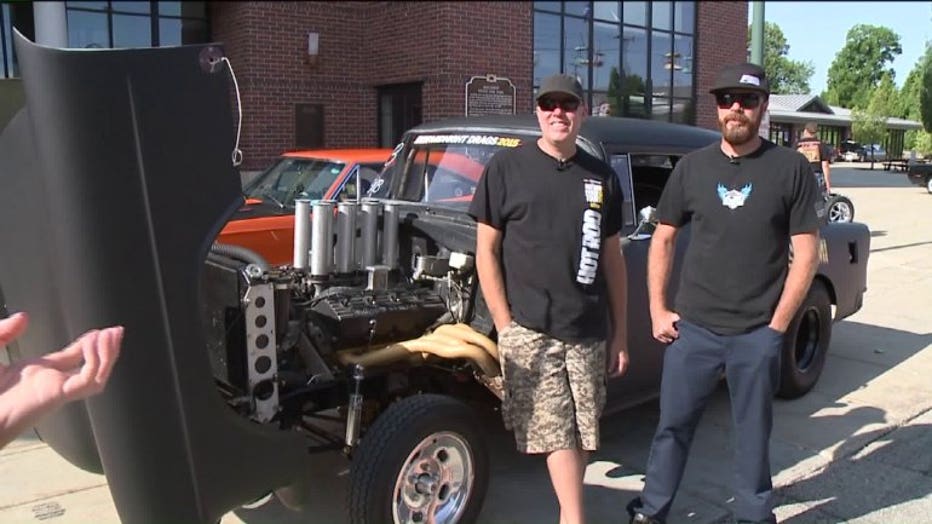 "I`m bad at the year, make, model game. You point one out to me and I`m like 'that`s amazing!' No idea what it is," Finnegan said.

For this special breed of car enthusiasts, there was no better way to spend a day.

This is the first time the Car Craft Summer Nationals event has been held in West Allis. It is usually held in the Twin Cities.

Organizers say they hope to be back to State Fair Park next year.