10-day manhunt comes to an end for fugitive Joseph Jakubowski

10-day manhunt comes to an end for fugitive Joseph Jakubowski

ROCK COUNTY -- After a manhunt that lasted ten days, Joseph Jakubowski is now in the hands of Wisconsin authorities. While he's well-known by law enforcement, the 32-year-old's recent actions are quite different than his past. 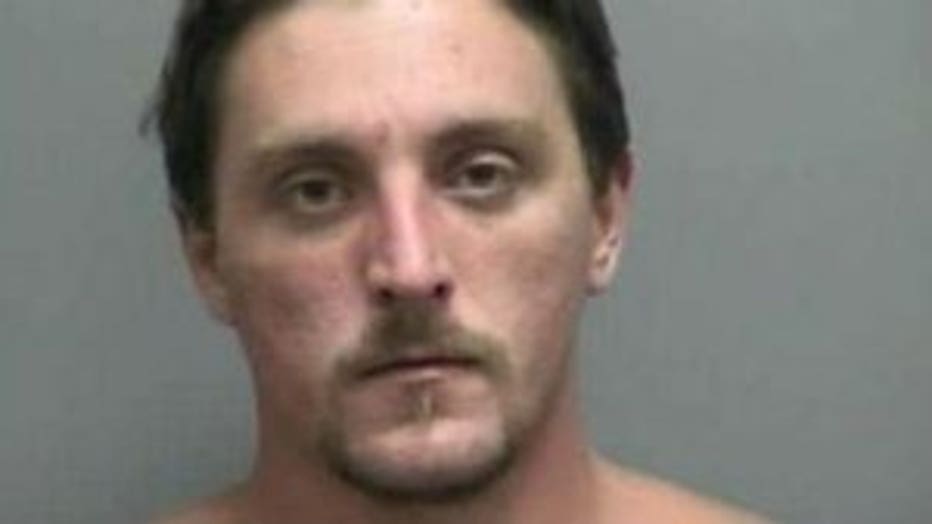 It all began inside a Janesville gunshop, Armageddon Gun Shop Tuesday, April 4th. Jakubowski became a national threat after investigators say he stole a large amount of weapons -- 18 to be exact -- 16 handguns and two rifles. Authorities said he also has acquired a bulletproof vest and helmet.

He then torched his vehicles and mailed a 161-page anti-government manifesto to President Donald Trump. But Jakubowski of Janesville, is no stranger to authorities. 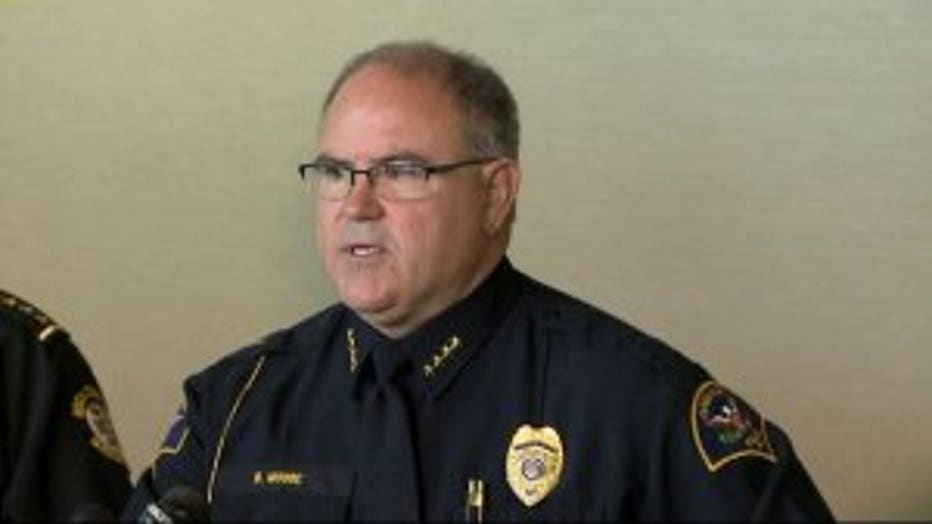 The crimes run the gamut. Recently, Jakubowski faced a slew of traffic violations, he's also been charged with battery twice, served time for a drug charge and pleaded guilty to trying to steal an officer's gun.

"There was one specific case where he tried to disarm a police officer," said Moore.

In that 2008 case, Jakubowski was approached by police for driving a truck with suspended registration. Janesville police say Jakubowski took off, pulling into the driveway at his apartment. During a struggle with the officer, he "grabbed the officer's gun and holster with both hands." Eventually, three officers were able to arrest him.

"He put up a fight. I remember that it lasted 10-15 minutes," said Frank Taormino, nearly got into fight with Jakubowski. 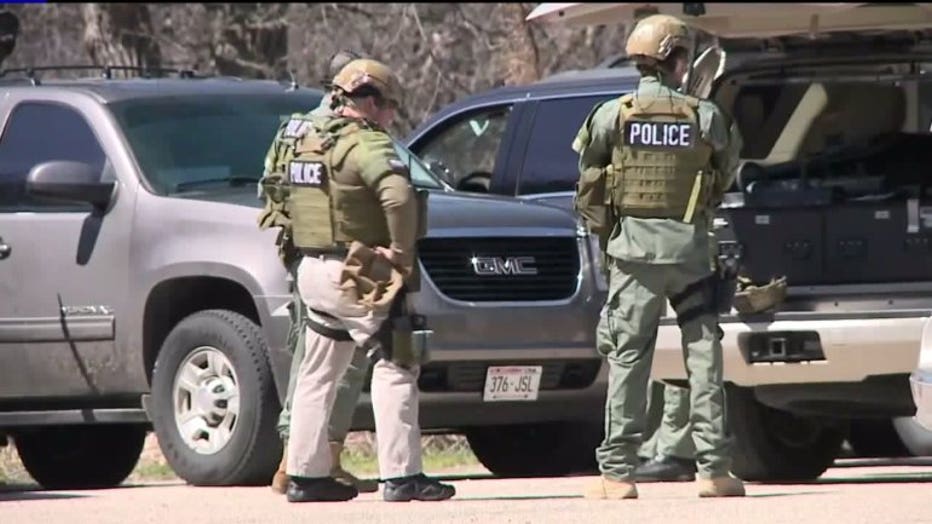 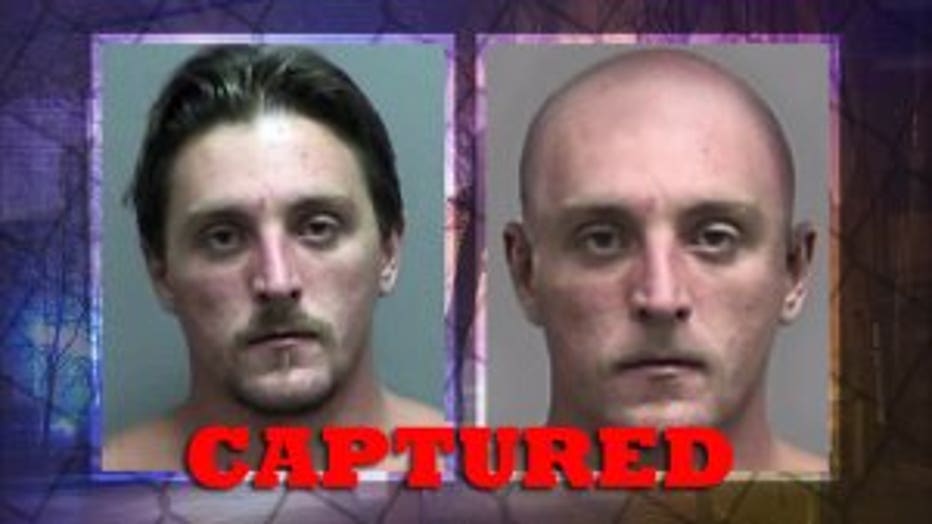 "What we have not seen in the past is his anti-government or his terrorist information," Moore said.

Now, more charges will be added to his rap sheet.