Can you really stop robocalls?

How many of those annoying robocalls do you get a day? Believe it or not, they’re reportedly declining, though people still received nearly 46 billion robocalls last year.

How many of those annoying robocalls do you get a day? 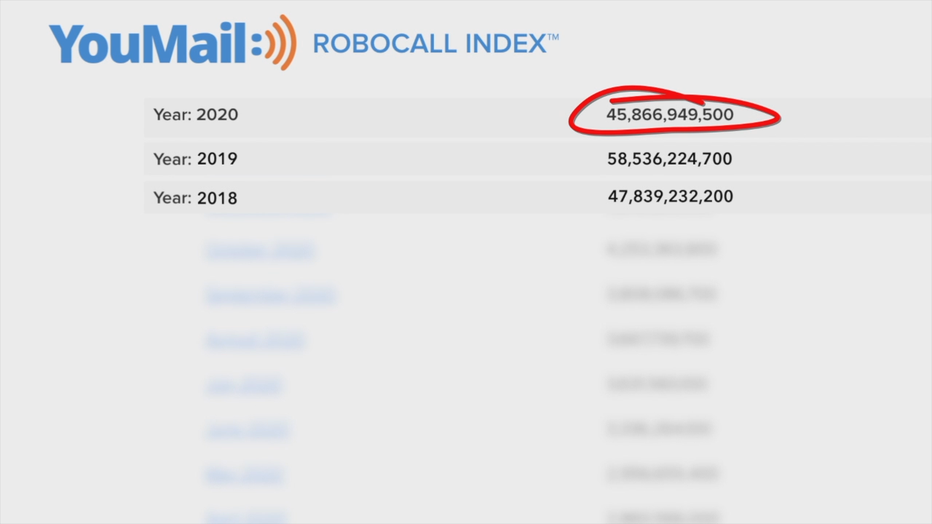 The good news is that there are easy ways to block them. Consumer Reports explains how to do it.

In 2020 there were actually fewer robocalls than in the previous two years, according to the blocking and tracking service YouMail.

The drop is due to improved blocking technology, increased enforcement, and the coronavirus pandemic.

There’s an app called Nomorobo that claims to block robocalls for $2 a month. 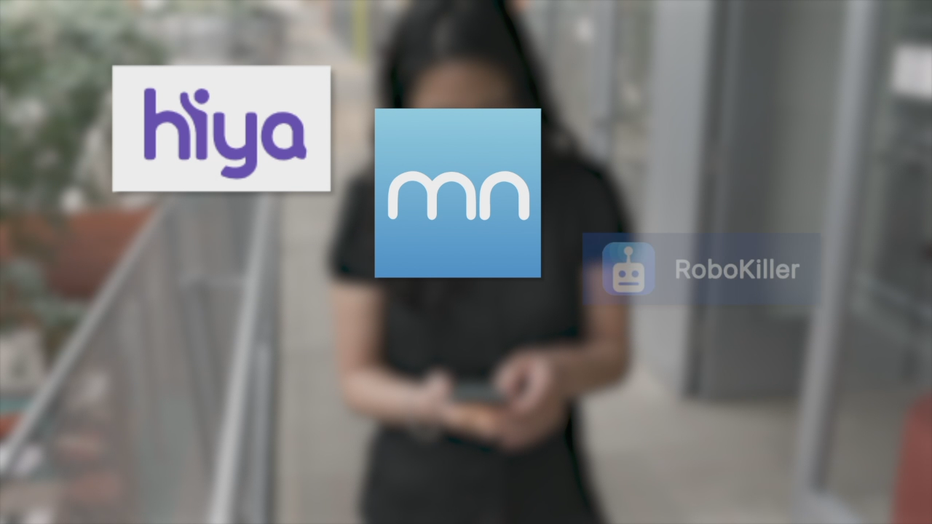 Other call-blocking apps include Hiya, Mr. Number, and Robokiller.

But Consumer Reports says the anti-robocall tools provided by your mobile carrier might be an even better option.

For the most part, consumers don’t have to do anything to get these services to work.

Calls that are legit will be allowed to ring. And calls that aren’t will either be blocked or show up with an alert. 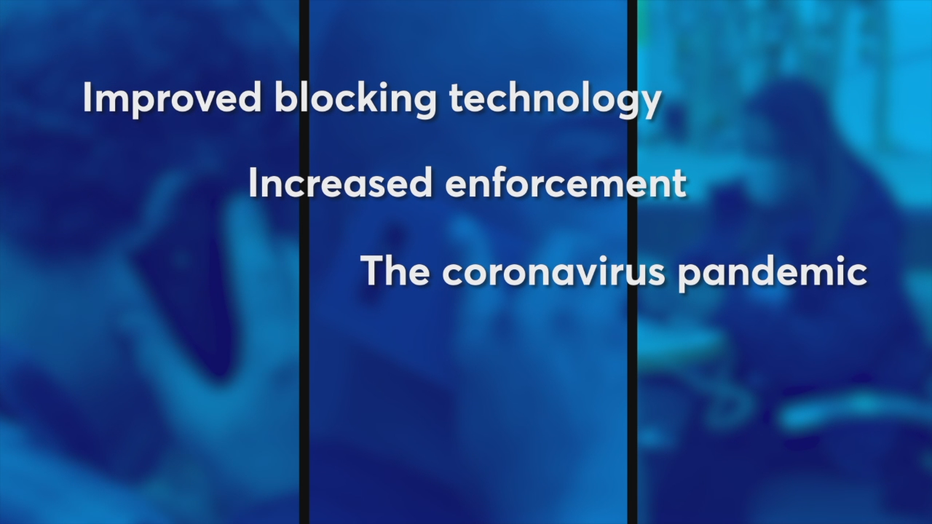 CR says you can also try a more drastic step by setting your phone to allow calls only from the people in your contacts list.

But with this option, you’ll have to update your contacts list often to avoid missing important calls.

For iPhones with iOS 13 or later, go to Settings, Phone, then scroll down, tap "Silence Unknown Callers," and turn on the feature. 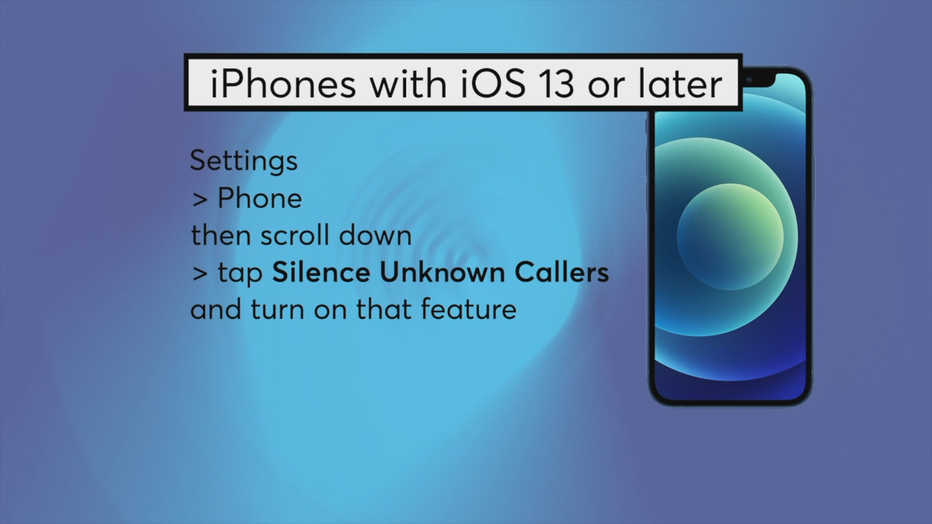 For Android, tap the phone icon usually found at the bottom of your home screen.

Then at the top right corner of the screen, tap the three dots, Settings, then Blocked Numbers. 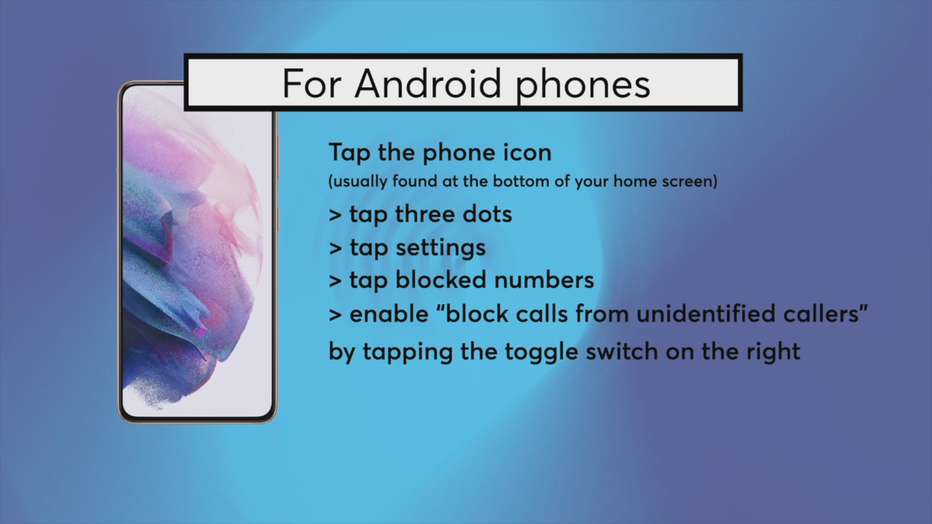 Then enable "Block Calls From Unidentified Callers" by tapping the toggle switch on the right.

Depending on your phone and carrier, Consumer Reports says you might have to manually activate the call-blocking services.

Click HERE for Consumer Reports' step-by-step instructions for each carrier.