WAUKESHA -- For thousands of Wisconsin children, this will be a summer without sports. For others, the games have already begun.

With lingering fears over COVID-19, doctors, coaches and parents are asking: Can kids play sports safely? If so, how soon? 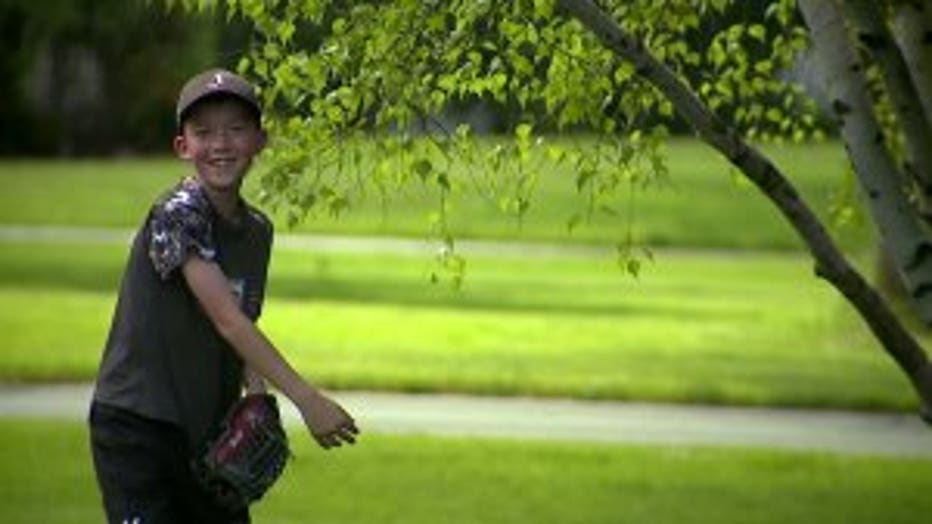 10-year-old Owen Gawryleski doesn't have a cough or difficulty breathing, but he's been battling a fever for weeks.

"It's been hard. I really like playing baseball," Owen said.

Baseball fever, that is. His dad is both excited and worried.

"We've been home for two months and the kids have been locked in the house," said Gary Gawryleski. "How are we going to keep the kids safe while we're playing?"

Gawryleski coaches the U11 Menomonee Falls Junior Indians who have yet to hold a single practice because they can't find an open field.

"We're just looking for green space. We don't even need an infield, we just need somewhere to be," Gawryleski said.

Also, the team's parents are split over whether they're ready for the kids to play at all: two for "no," three for "yes" and six for "concerned" 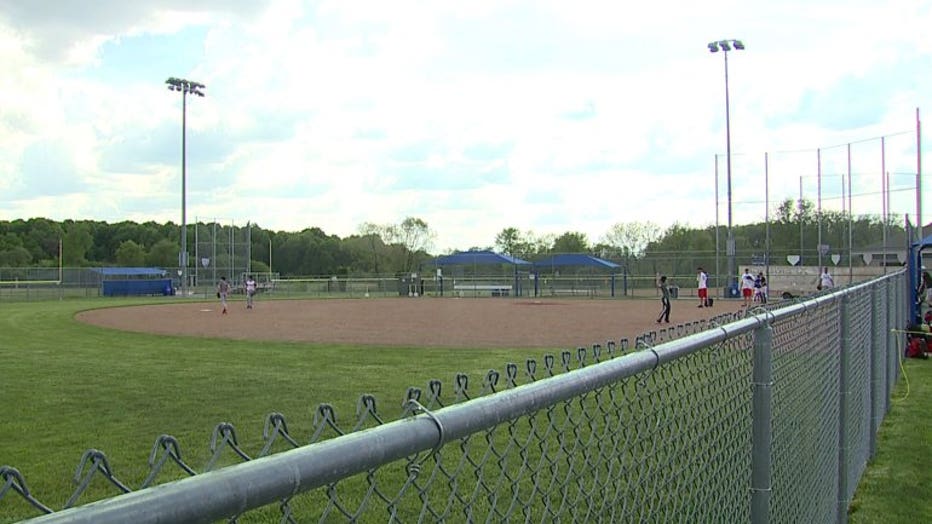 At Infinity Fields in Waukesha, the games have already begun. 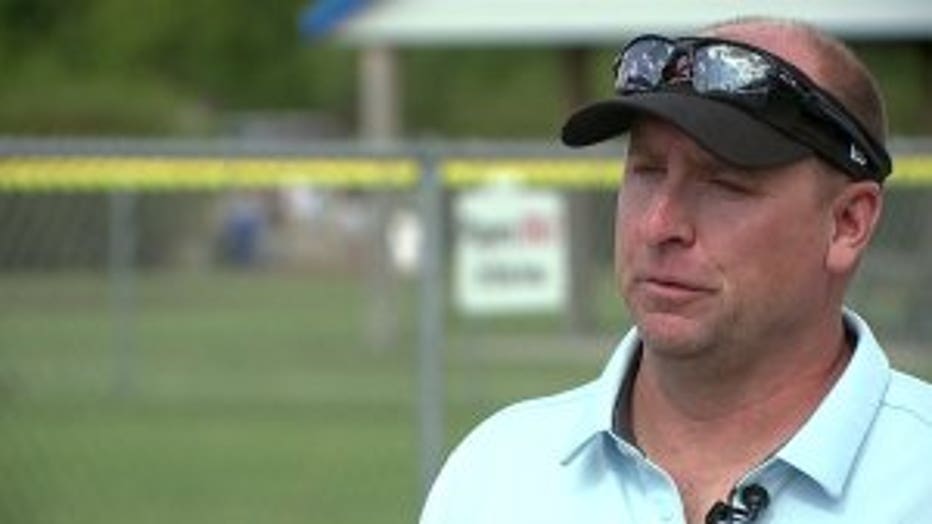 "We were one of the first to get going," said Tom Kelenic with the Wisconsin Baseball Association. "Last weekend, I thought, was a great hit."

Kelenic's multi-million dollar baseball complex has already hosted one youth tournament with another on tap this weekend.

"We're doing everything that we can with the venue that we have to keep kids safe," Kelenic said.

The facility has added hand sanitizing stations, blocked-off bleachers and expanded dugouts to give players room to spread out. But when it comes to social distance, they're content to let teams and fans police themselves.

"I think that's the right way to go about it," said Kelenic.

FOX6 spoke with one parent, who asked not to be identified for fear her son could be benched, says self-policing didn't seem to work.

"They weren't doing it at all. I didn't even see that they were attempting it," she said. "Kids for the most part sitting shoulder to shoulder in the dugout, crowding around their coach." 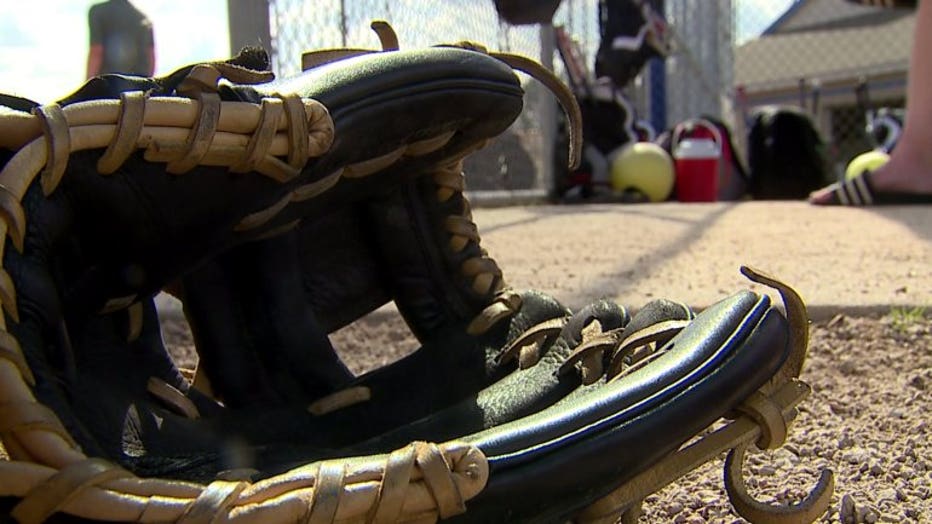 "For us to go in if there are eight people together, go 'Hey, you've got to separate.' We don't want it to be a negative experience at the same time," Kelenic said.

Just how much of a risk are they taking? 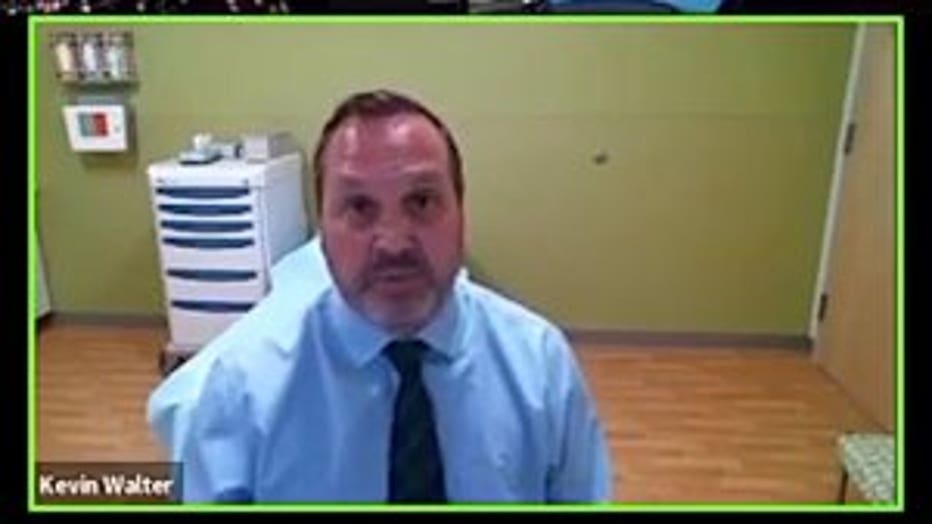 Walter is the director of sports medicine at Children's Wisconsin. He says the kids will probably be fine.

"There's a very low risk they get severe illness. The problem is more transmission to parents, grandparents in the community for people that are high risk for severe illness," said Walter.

Both the CDC and state health guidelines recommend youth sports be postponed or, at least, slowly phased in starting with individual drills, then team practices, games and finally, traveling. 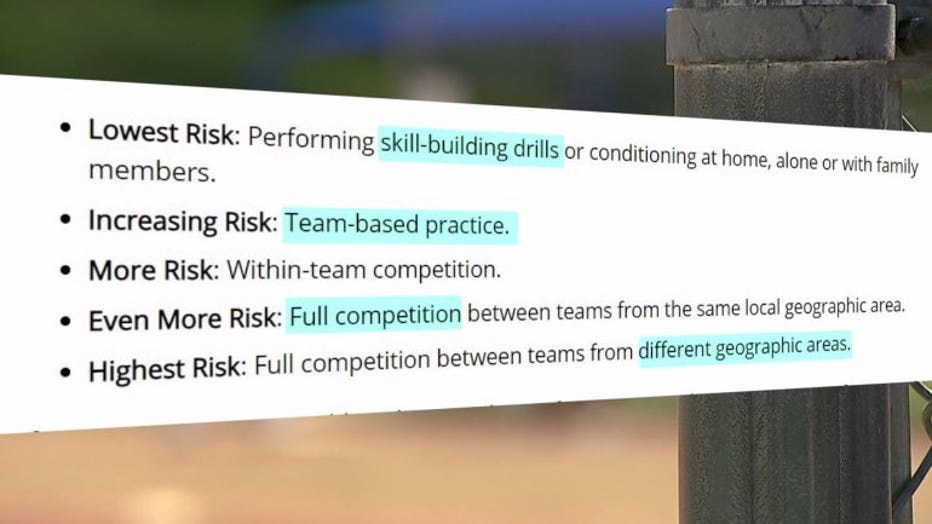 "The risk with travel is if you're bringing in teams from other communities or your team is going to a different community, now we've got that travel that's increasing exposure," Walter said.

Kelenic says it's a choice.

"They gotta have something to look forward to," Kelenic said. "We want you to come, but if you don't feel comfortable, you shouldn't." 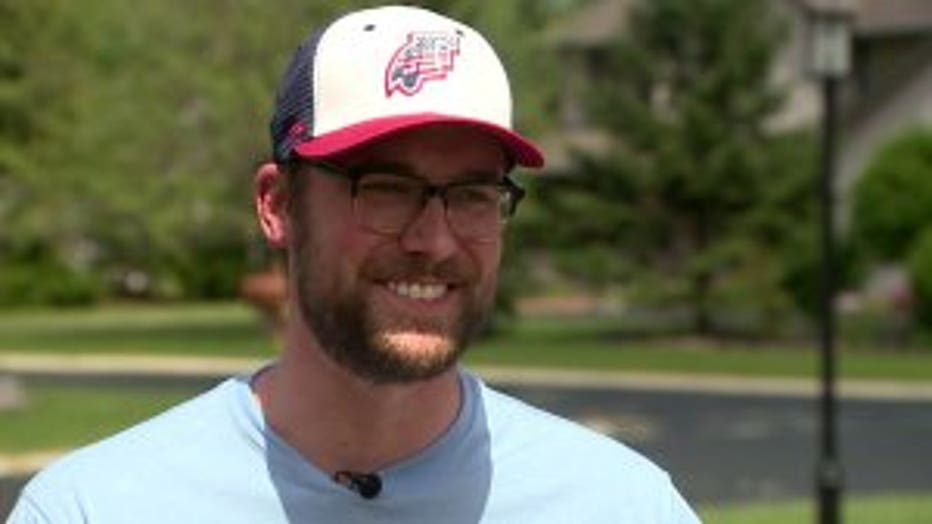 Gawryleski wants to make the right choice, even if it means the games have to wait just a little bit longer.