The law (and history) behind the governor`s emergency powers

The law (and history) behind the governor`s emergency powers

MADISON -- Does Wisconsin Governor Tony Evers really have the power to make you stay home? The short answer: Yes. For the long answer, keep reading. "One thing to keep in mind, particularly during a crisis like this, is that state actors and governors in particular can often just act more swiftly and more nimbly than the federal government can," University of Wisconsin Law School professor Miriam Seifter said. Seifter studies administrative law and constitutional law; much of her recent work has focused on the powers of state leaders. 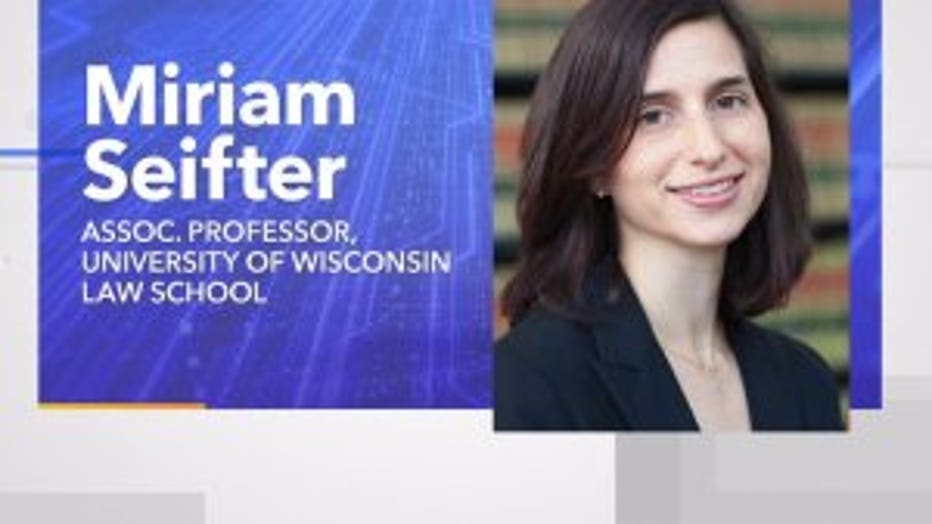 "I think another aspect of this is that states are the front lines of public health defense," Seifter continued. "The federal government has a crucial role to play, but it’s the states that really do the actions that protect public health and safety in the ways that affect people’s day to day lives." In a Harvard Law Review article, Seifter writes about the evolution of gubernatorial powers over history. Early state constitutions were designed to make the governor's office weak; the framers were concerned about corruption because they believed colonial governors abused their power. After World War II, the idea of centralizing state government started to take hold more rapidly. 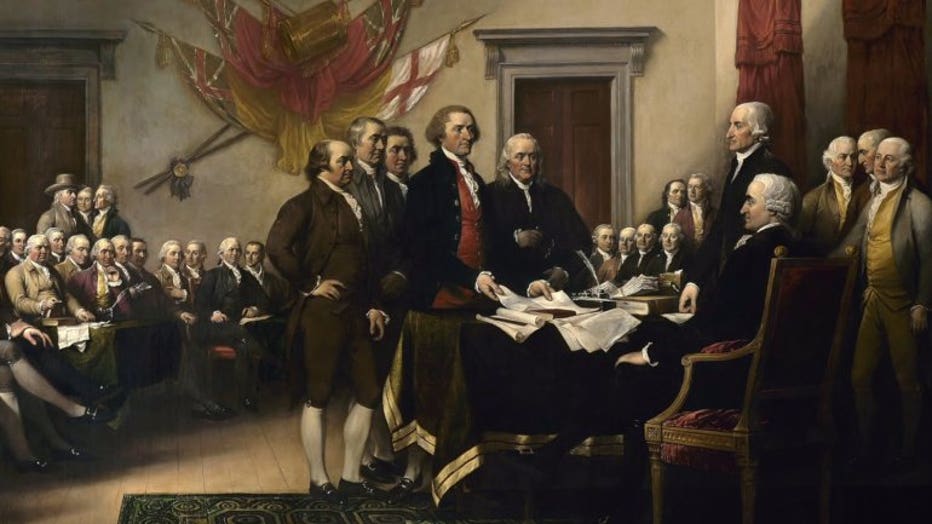 "Governors, who at the founding, were sort of powerless actors who were figureheads, have become real point people for operationalizing state emergency responses," Seifter said. Wisconsin law gives the governor the power to declare a public health emergency. During that time, he can bypass certain rule-making processes, seize property, and issue orders "necessary for the security of persons and property." 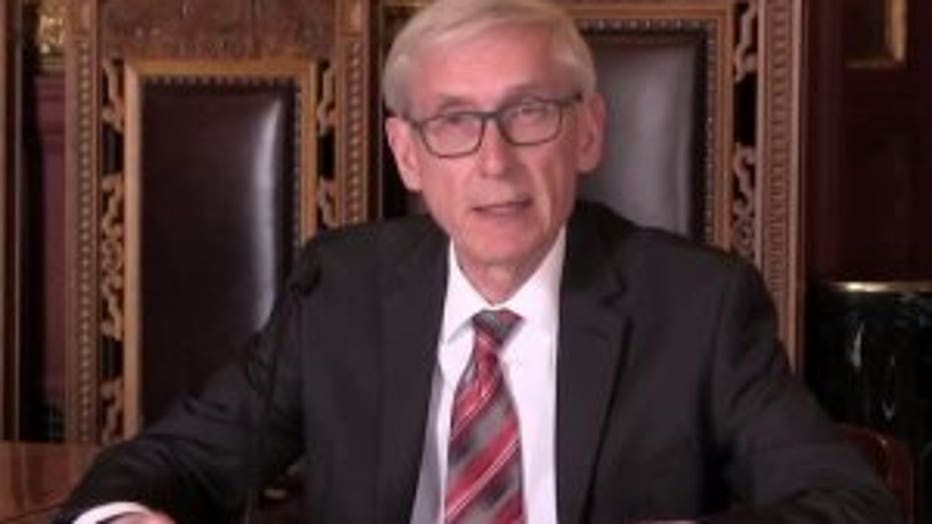 "It's a very broad delegation of emergency powers to the governor, but it doesn't mean that truly anything is possible," Seifter said.  "So, to take a sort of outlandish example, the governor couldn’t just say, 'There can’t be any media coverage at all about the outbreak.' That might sound like it’s within the letter of what you read, but that would almost certainly be unconstitutional." The governor is not permitted to violate the state or federal constitutions; the law also limits his emergency powers to 60 days, unless the legislature grants him an extension. "There tends to be an American culture some level of lack of interest in state government," Seifter said. "And that raises some risks of abuse of power. When no one's looking, in any state, you could have a bad actor. But it might be the case right now, because people are so attuned to what's going on in government, and in fact so many people are just literally at home watching the news, it might be that that risk diminished.""A vigilant public is an important check against just making sure that these powers, which are actually extremely important in controlling epidemics, are exercised in a responsible and nondiscriminatory way," Seifter added.