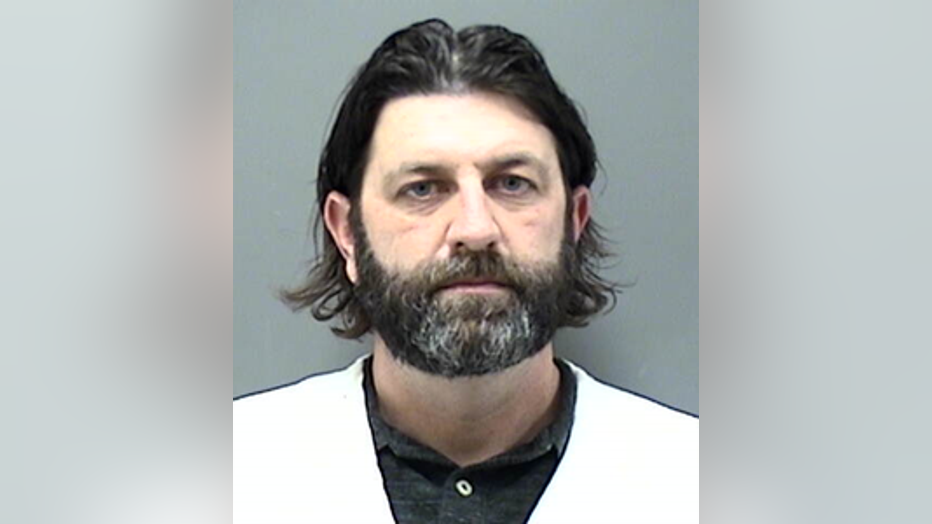 RACINE COUNTY -- During the criminal investigation into James Svoboda, the Village of Caledonia became aware of recordkeeping issues at the village's Memorial Park Cemetery. Staff are now hoping to review and verify a decade's worth of information to make sure that if someone bought a burial plot -- it's still theirs.

For six years, prosecutors say Svoboda's alleged criminal activity went unnoticed among fellow Village of Caledonia and Mount Pleasant employees. Court documents state he embezzled more than $350,000 from 2013 through 2019 while serving as the joint parks superintendent for the villages.

In December 2019, Svoboda was charged with multiple felonies, accused of: fraudulently endorsing checks; transferring money from a village bank account into a personal bank account; and accepting payments intended for village services.

As the former sexton of the Caledonia Memorial Park Cemetery, authorities say, in one instance in 2018, Svoboda also took $4,000 intended for burial plots -- using the money to book a trip to Costa Rica. Then, in March 2019, one month after law enforcement began investigating, a break-in was reported at Svoboda's office -- where cemetery burial information was stolen. 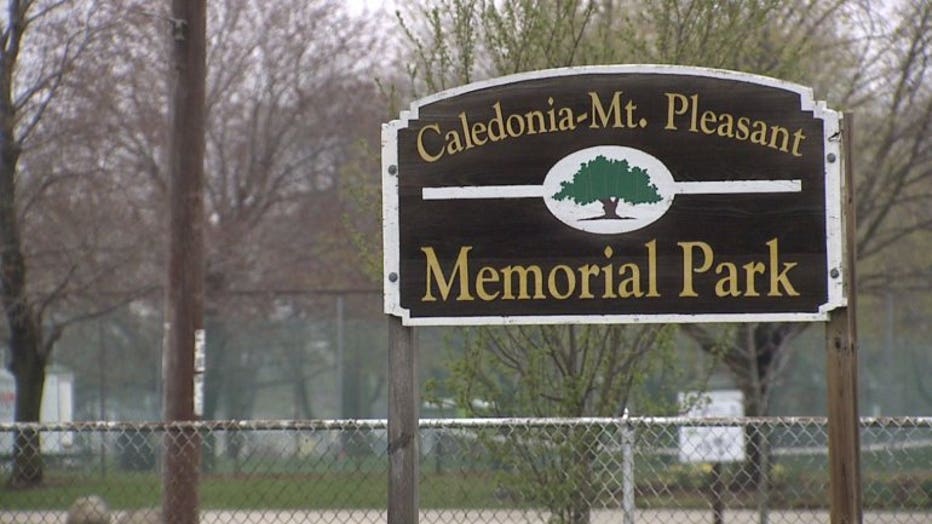 In an effort to clean up the mess left behind, Caledonia village officials are urging anyone who purchased a burial plot to provide copies of the payment so staff can compare the records with what the village has on file. 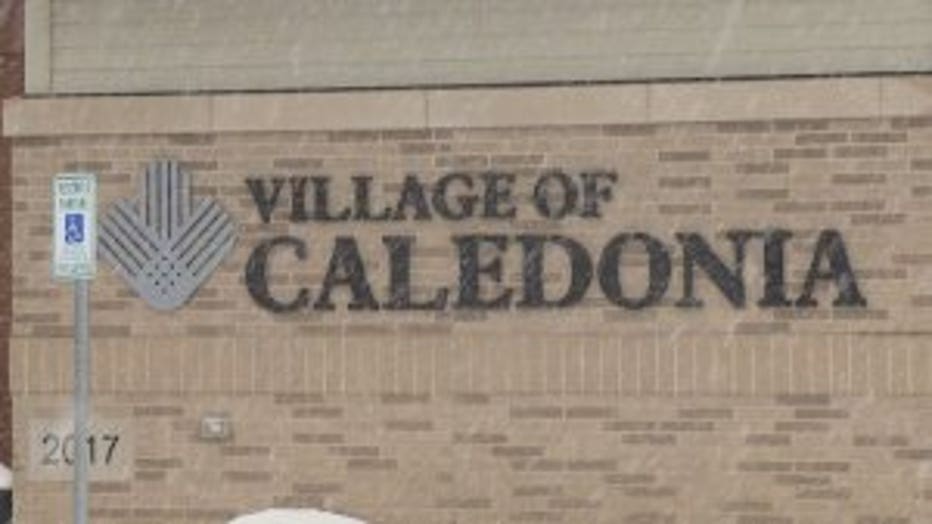 Village board members have also appointed a temporary interim cemetery director and voted to replace the old committee that oversaw the parks department with a new system designed to prevent this kind of abuse of power from happening again.

Svoboda has not been charged in connection to the burglary at his office last year. He's pleaded not guilty to the eight charges he does face on Jan. 2 and is due back in court Feb. 28.

Village officials did not return calls for comment to FOX6 News.