MILWAUKEE (WITI) -- The man charged in connection with a fatal beer truck robbery has pleaded not guilty in the case. 20-year-old Caleb Seay-Ali is being charged with felony murder after his friend and co-conspirator, Cornelius Turner, was shot and killed by a Milwaukee police officer. 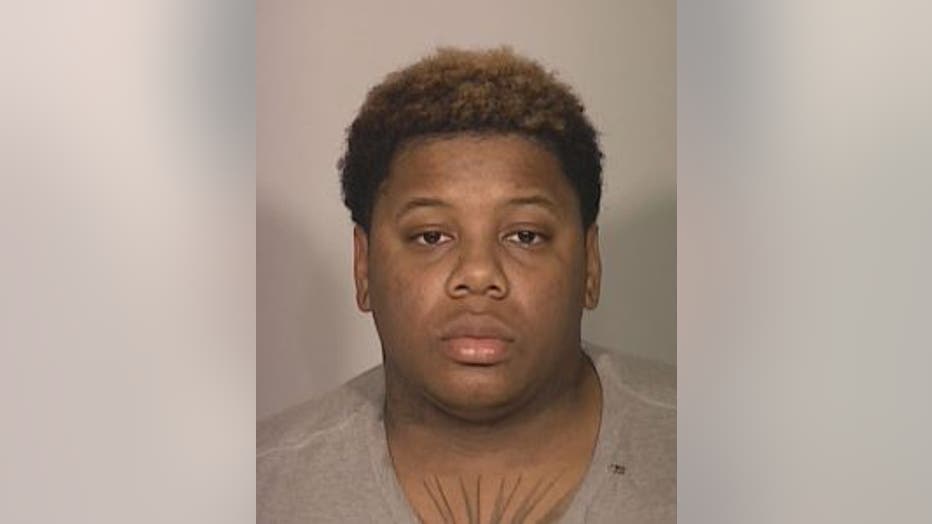 According to a criminal complaint, Seay-Ali was at his first day on the job of a beer delivery truck, January 29th, when he came up with a plan to rob his co-worker, Timmy Davis. Seay-Ali allegedly contacted Turner and another friend to help carry out the robbery.

The complaint states that Seay-Ali informed his friends of the truck’s location near 60th and Villard for their last delivery of the day. Seay-Ali noticed Turner at the intersection of 59th and Villard while he and Davis were unloading pallets. 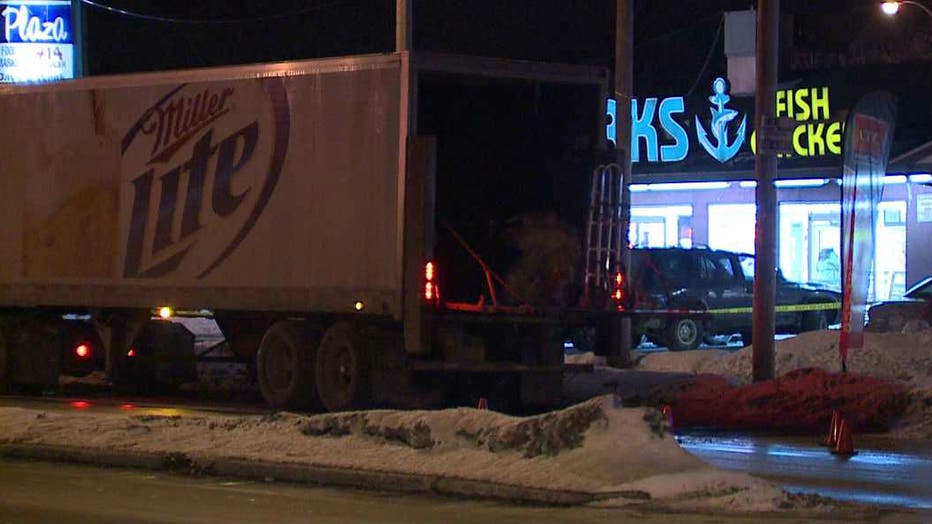 According to the complaint, Turner ran up to the truck and jumped on the lift gate. Davis tried to run, but tripped and fell. Turner then pointed a gun at Davis, demanding money and threatening to kill him.

Davis handed over the money from his pockets, approximately $1,500 from that day’s deliveries, to the gunman who then ran off. At that point, Davis jumped onto a city bus for safety.

Seay-Ali claims he gave his cell phone to Turner during the robbery to make it look as though he was also a victim during the crime. 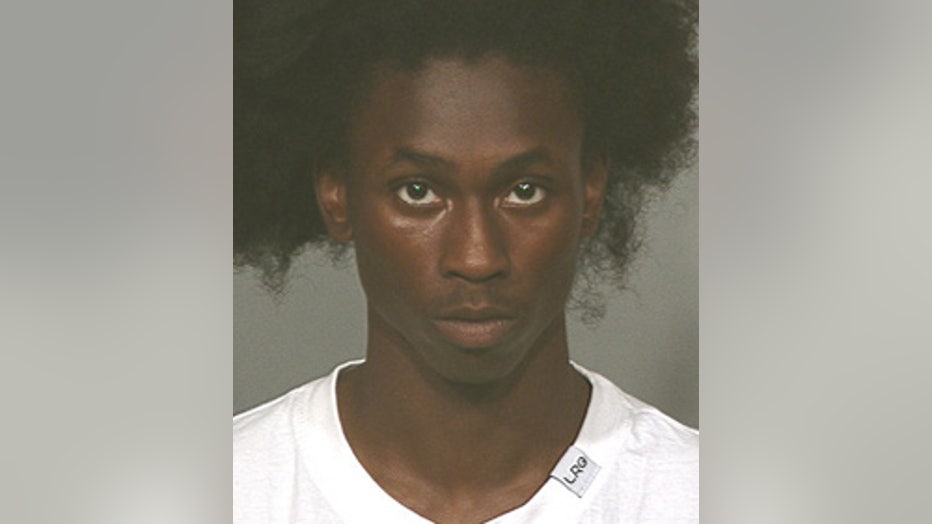 A Milwaukee police officer called to the scene of the robbery approached a man, Turner, according to the criminal complaint, standing in a yard at the corner of W. Custer and N. 58th Streets, just blocks from the crime. As the officer approached, Turner began running through yards on W. Custer St.

As the officer called for Turner to stop, he noticed the man’s hand in his pocket and believed him to be armed. Turner slipped while turning a corner and fell to the ground, allowing the officer to catch up. The officer holstered his duty weapon in an attempt to control Turner.

According to the complaint, Turner refused to remove his hand from his pants pocket and began to scuffle with the officer. During this time, the officer felt Turner’s hand on a gun. The officer feared Turner would attempt to shoot him.

The officer pointed his service weapon at Turner and ordered him to show his hands. When Turner turned to face the officer, hand still in his pants, the officer fired three shots preventing Turner from pulling a gun on the officer.

Turner was pronounced dead at the scene. A gun found under his body was identified as a loaded .45 caliber pistol.

If convicted, Seay-Ali faces up to 55 years in prison.