Generators are emergency equipment that can be a lifesaver during a power outage but a killer when used improperly.

The Consumer Product Safety Commission says that from 2005 to 2017, more than 900 people died of carbon monoxide poisoning while using portable generators. 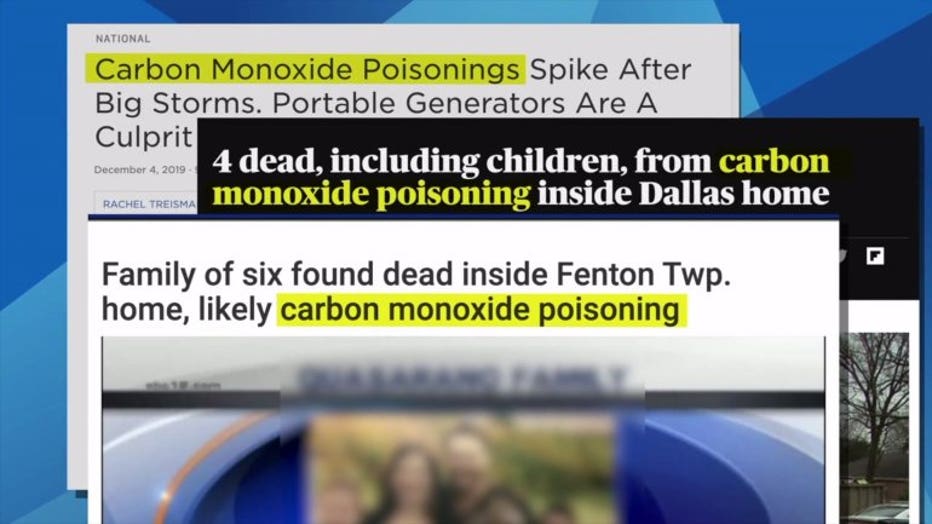 A generator should never be used inside or even in the doorway of an enclosed space.

To reduce the risk of carbon monoxide poisoning, some new generators feature a built-in sensor that triggers an automatic shutoff if CO gas builds up to dangerous levels in an enclosed space, like a garage or carport. And some portable models are now designed to emit less CO in the first place.

Consumer Reports will now only recommend portable generators with automatic shutoff for dangerous levels of CO.

Each manufacturer has a different name for its shutoff system. 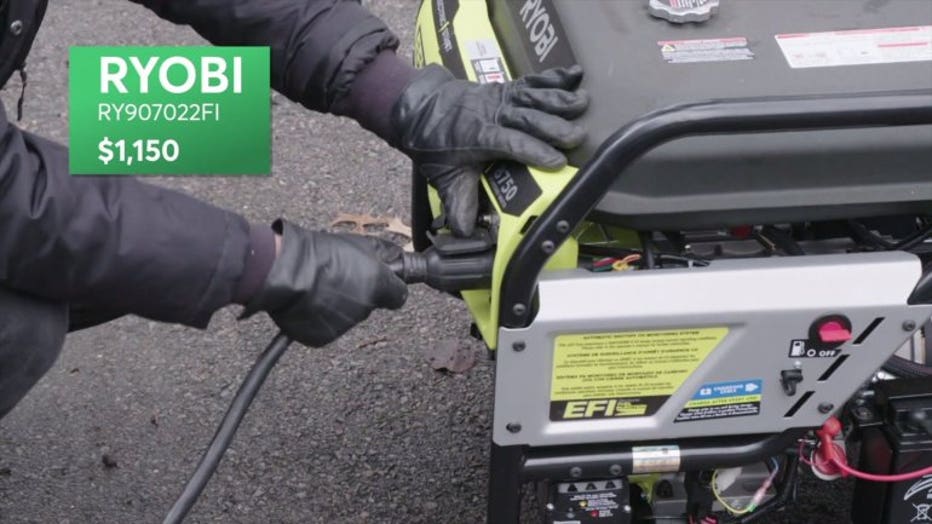 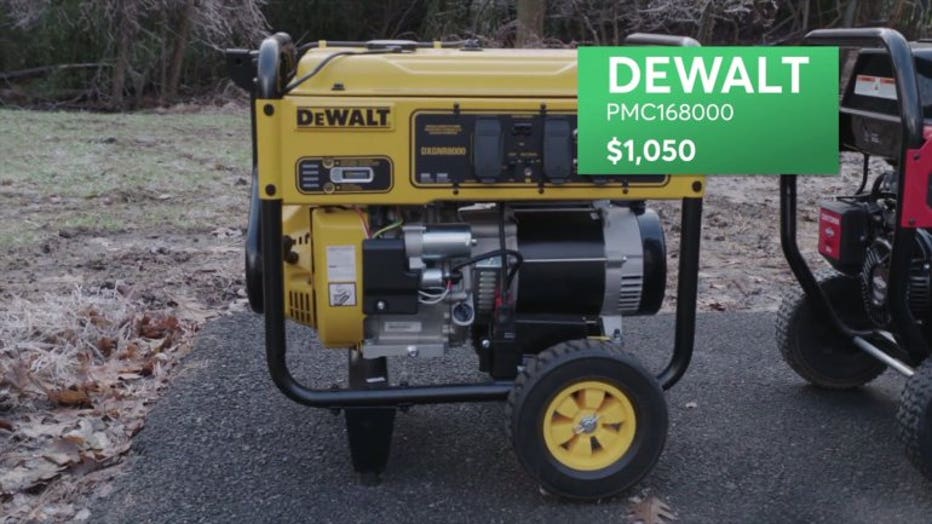 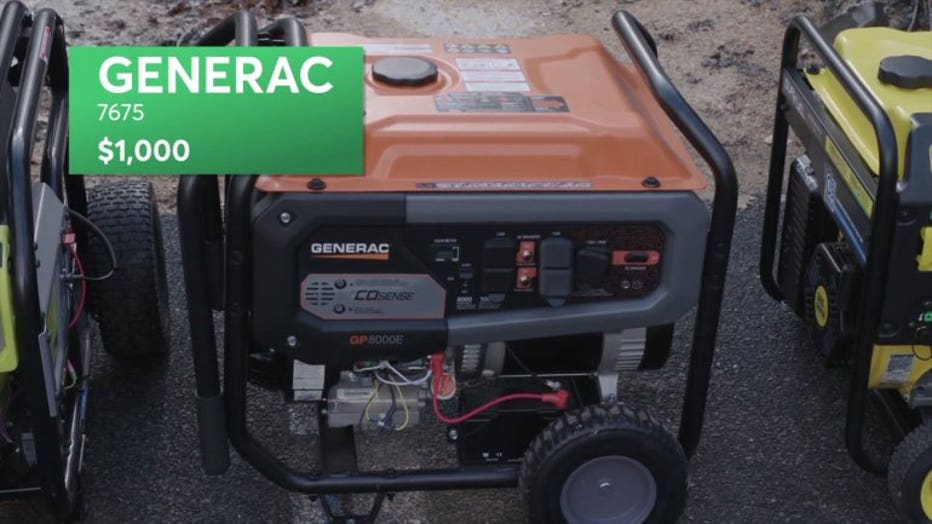 All three have five power outlets and will run for 8 to 17 hours on one tank of gas, depending on the power level.

It’s worth repeating: NEVER operate a portable generator indoors, even with a door open. In addition, Consumer Reports says you should ALWAYS follow these safety rules: Always place the generator at least 20 feet from your house, make sure in advance that you have a generator power cord that’s long enough to reach, and always direct the exhaust away from any occupied space so that carbon monoxide isn’t blown toward living spaces.