OCONOMOWOC -- Some hard partying at a hotel in Oconomowoc has led to criminal charges against eight men. It happened this past weekend at the Olympia Resort and Hotel during the "Winter Warmer" music festival.

Several electronica artists and DJs performed at the festival -- which ran from Thursday, January 28th through Saturday, January 30th.

Several Waukesha County Drug Enforcement officers were undercover at the hotel during the event.

At least eight people were busted, and they now face drug-related charges.

Those who have been charged in this case are: 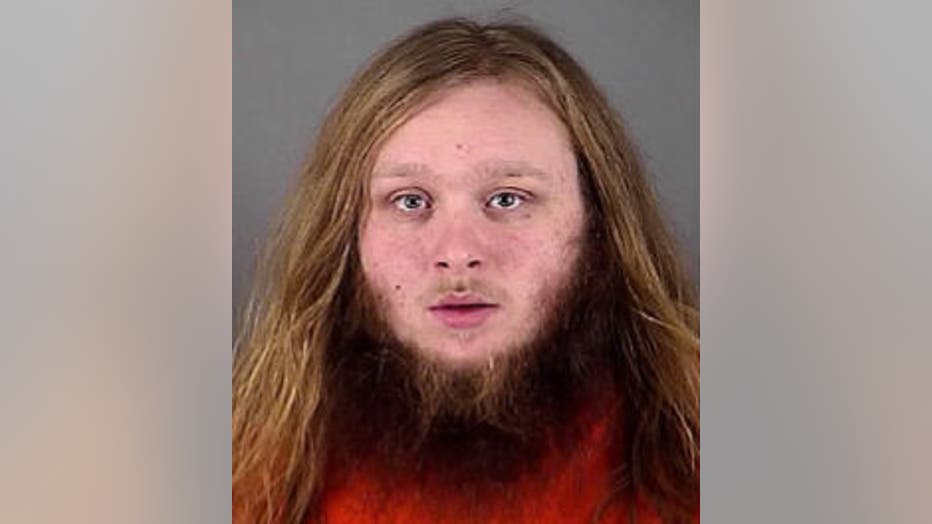 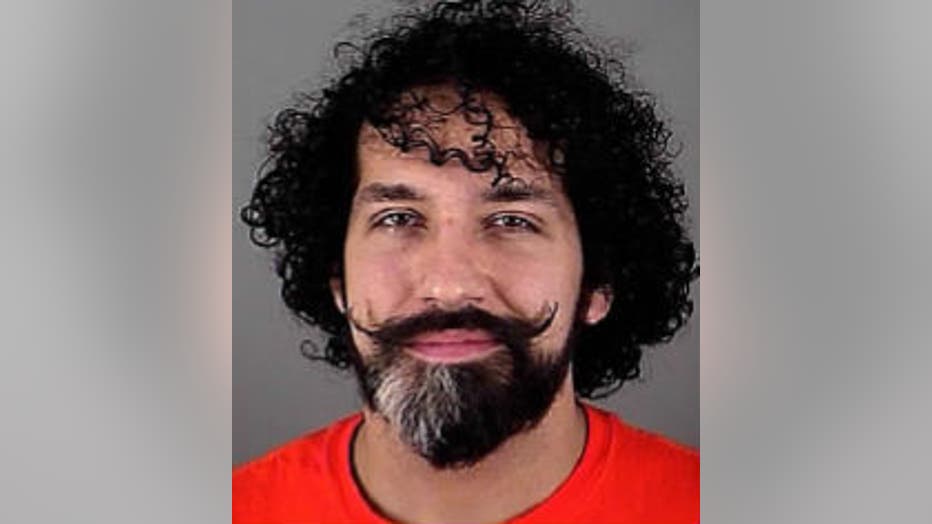 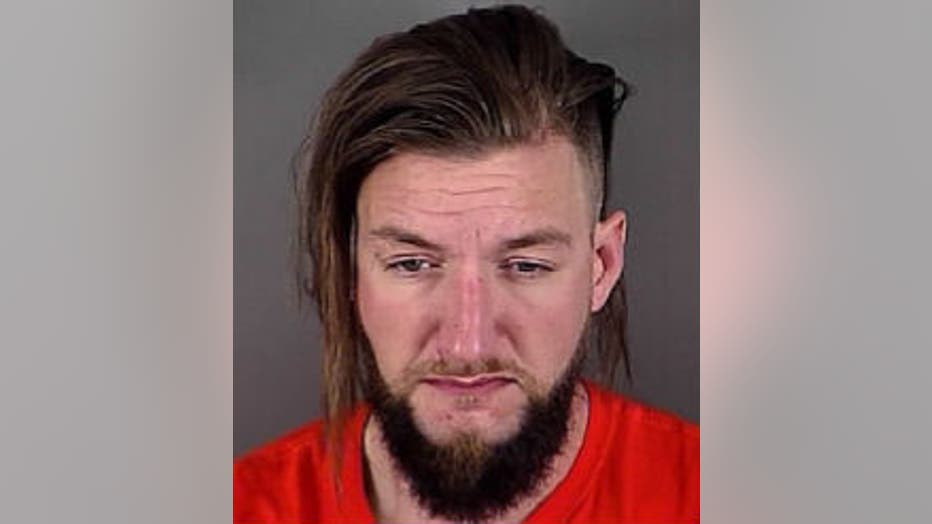 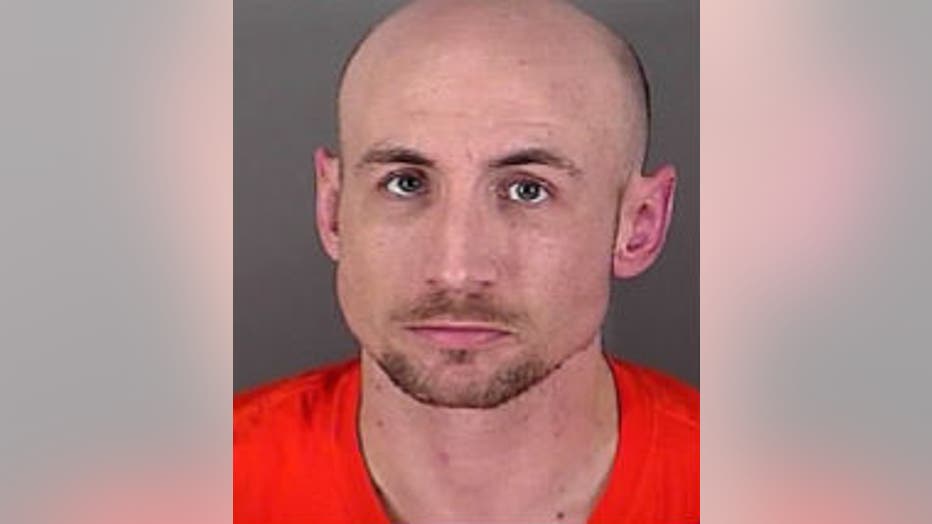 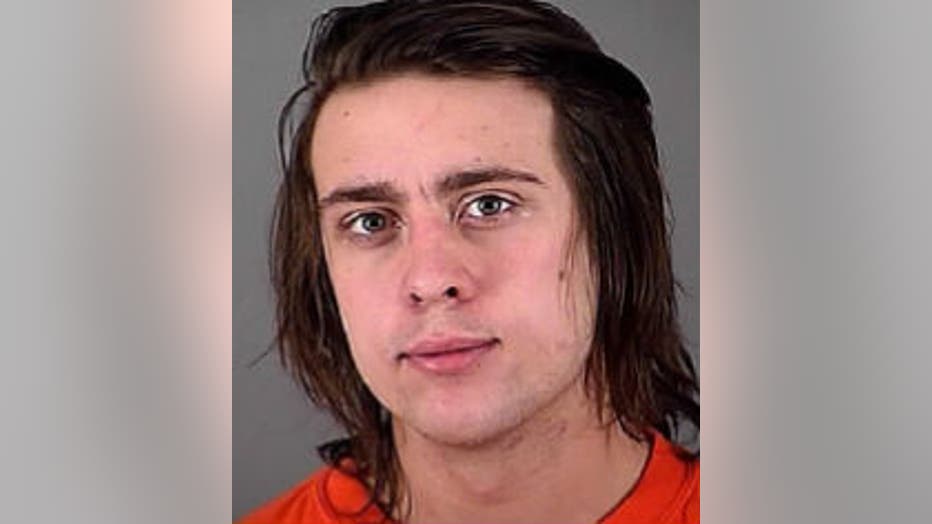 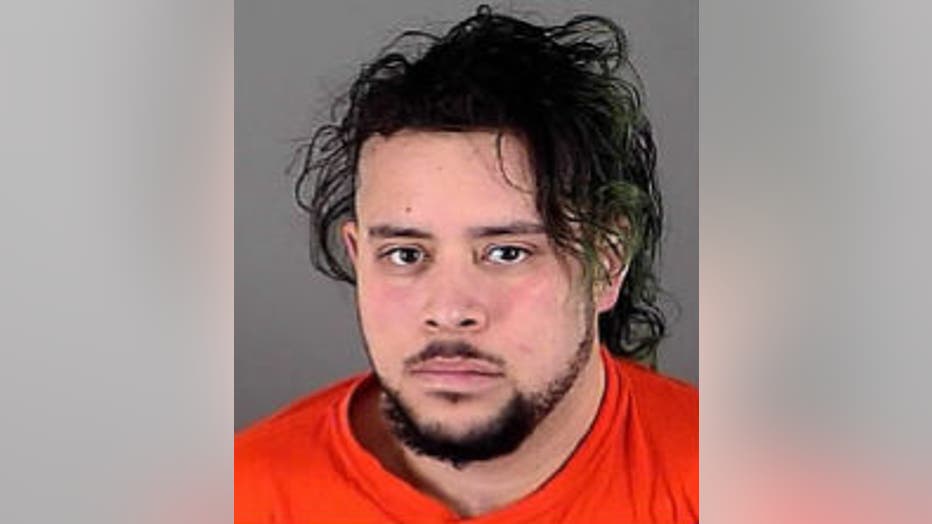 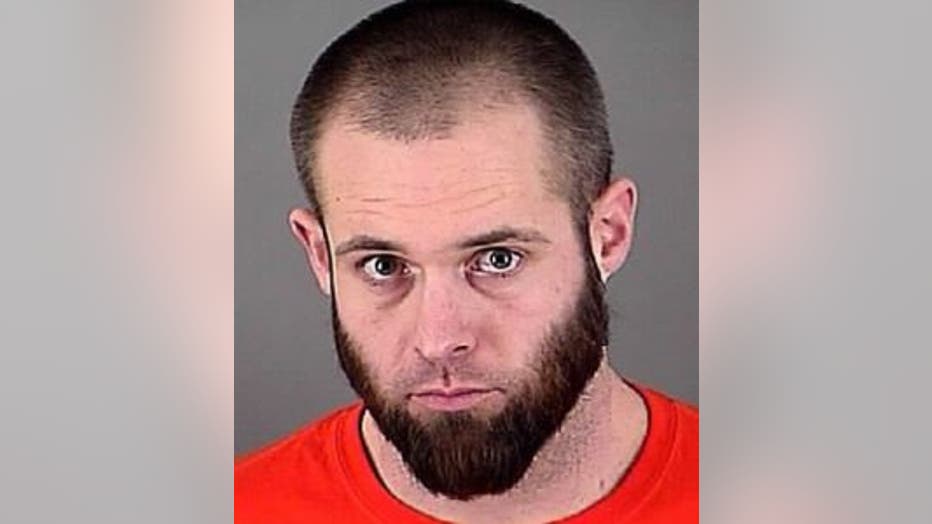 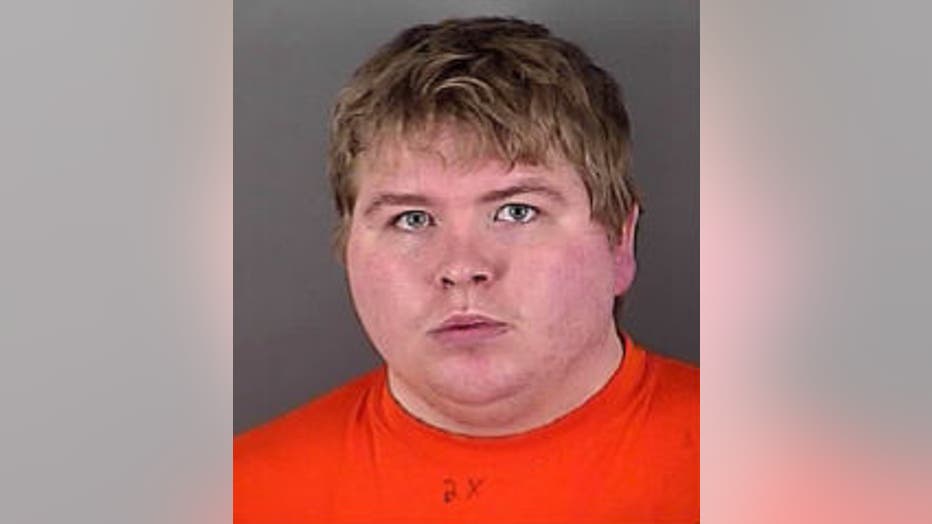 According to the criminal complaints in this case, officers were easily able to get their hands on drugs like cocaine, MDMA, mushrooms, marijuana, and LSD.

According to the "Winter Warmer" music festival's website, musicians performed in several different rooms at the hotel -- in some cases until 5:00 a.m. 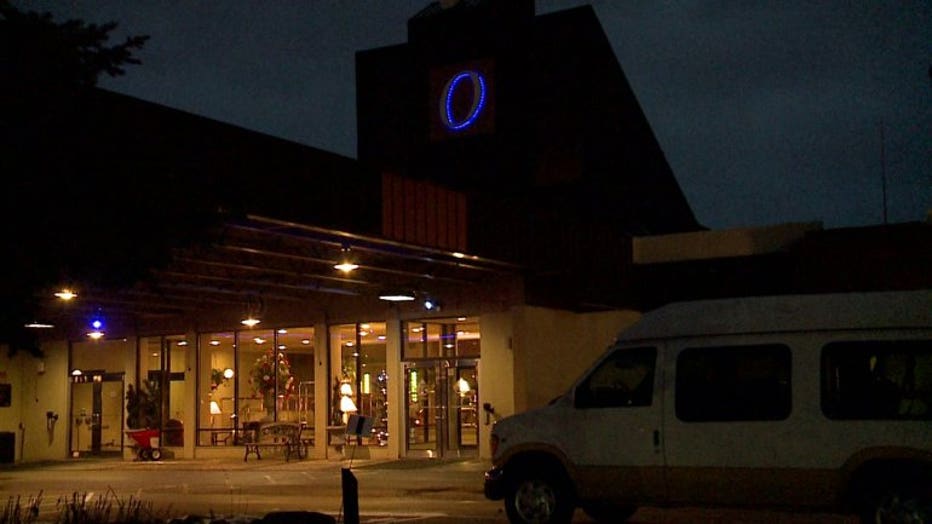