Steny's in Walker's Point is ready for the Brewers NL Division Series.

MILWAUKEE - The anticipation is building ahead of the Brewers game against the Braves Friday — and that includes business.

Steny's Tavern and Grill in Milwaukee -- in full swing ahead of Game 1 of the National League Division Series Friday.

Fans and businesses say this reminds them a lot of the excitement surrounding the Bucks playoff run.

Many fans here today say this will be the year the Brewers take it all.

The beer is on tap and the staff is ramping up.

"We’ve been ramping up on trying to get a new drink list out, tons of beers on tap. We have a lot of shuttles going to the Brewers games," said Natalie Duval. 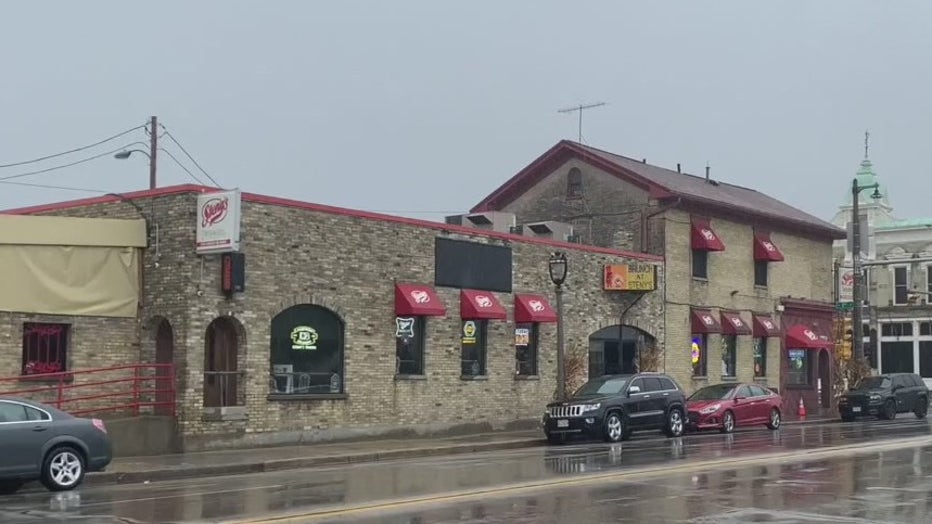 From the famous bloody mary to new menu items, the restaurant has built up to the playoffs. With a full staff ready for the baseball crowds -- Wisconsin sports are bringing a positive momentum for local businesses.

"It’s kind of like a flashback of the Bucks playing and how much business they brought in and the excitement," she said. 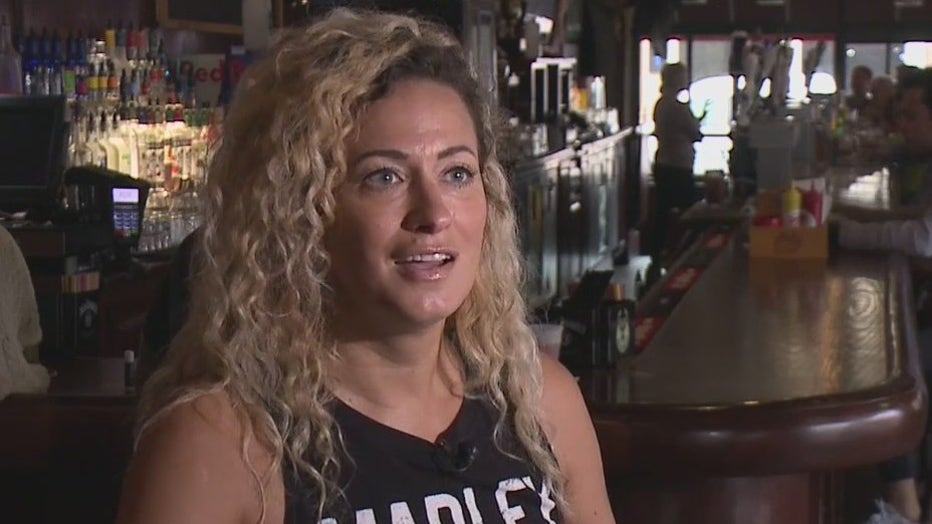 It's a feeling all too familiar.

After the Bucks brought home a championship this year -- Brewers fans hope the blue and gold will follow suit.

"There’s a reason why we got tickets as soon as we could go we think this could be the Brewers year we’re excited about it," said Tony Bowers.

"Looking forward to seeing if they can get to the World Series," said Reed.

And the fan base hopes the series won't fall short of a home run. Many are feeling confident the team can pull off a World Series win.

"I just have such a good feeling, I think this is a Wisconsin year and I think we’re going to take it," said Duval.

"Go, Brewers! Just ready for them to win," said Bowers.

Shuttles here at Steny's will start running two hours before the game tomorrow at 3:37 p.m. Workers recommend getting to Steny’s early if you can.

The Milwaukee Brewers will host the National League Division Series (NLDS), starting Friday, Oct. 8 at 3:37 p.m against the Atlanta Braves.

Aurora Health Care is welcoming the newest Milwaukee Brewers fans to the world with special playoff onesies before the team’s first postseason game.