Many know Tony Romo as a former Dallas Cowboys quarterback or a football analyst on TV. But before that, he was a great quarterback as a Burlington Demon. Friday night, the Burlington High School football field was dedicated in Romo's honor. 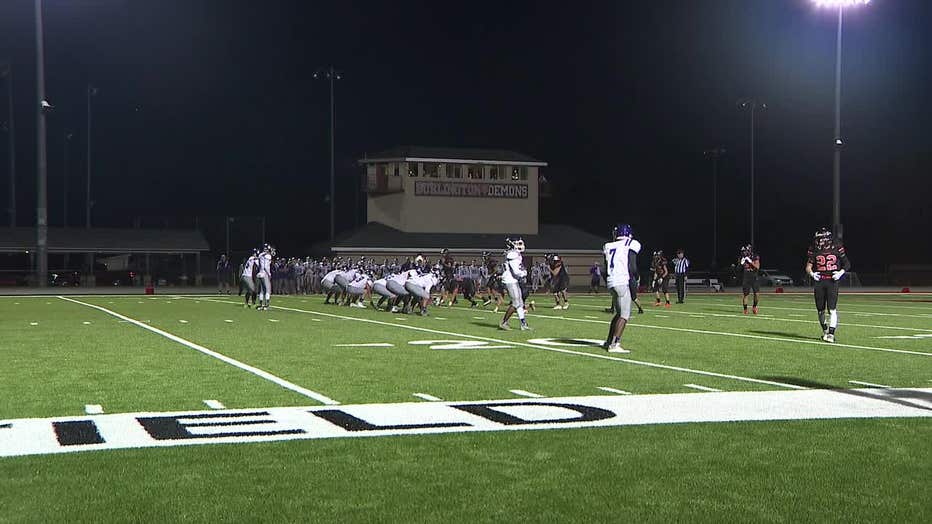 "In Burlington, he’s the face of the town," said Isaac Dow, Burlington football player. "It’s going to be cool to honor him tonight and play in front of him."

"He was a special kid. He was so good at things, so competitive," said Steve Gerber, Romo's high school football coach. 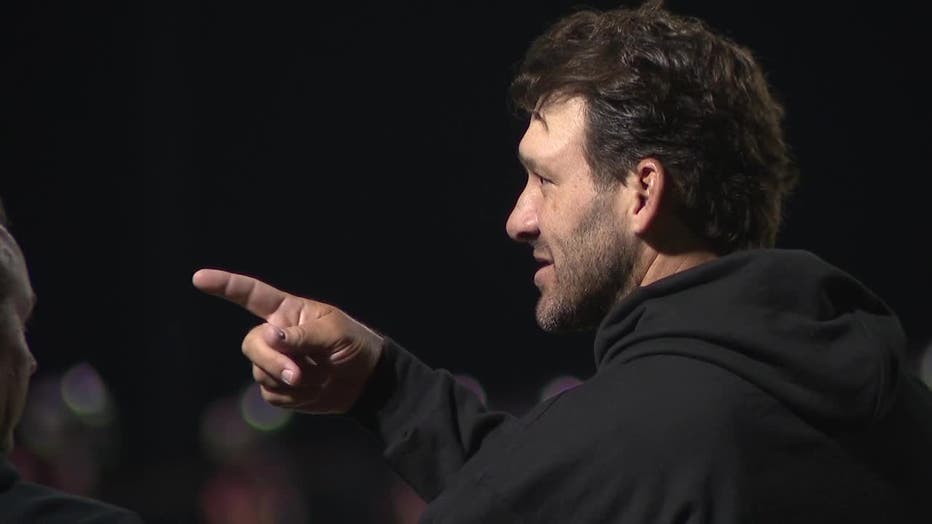 "I would’ve felt blessed you know just that kind of kid," Gerber said.

Fast-forward more than 20 years – and it is a throwback for the former Cowboys quarterback. 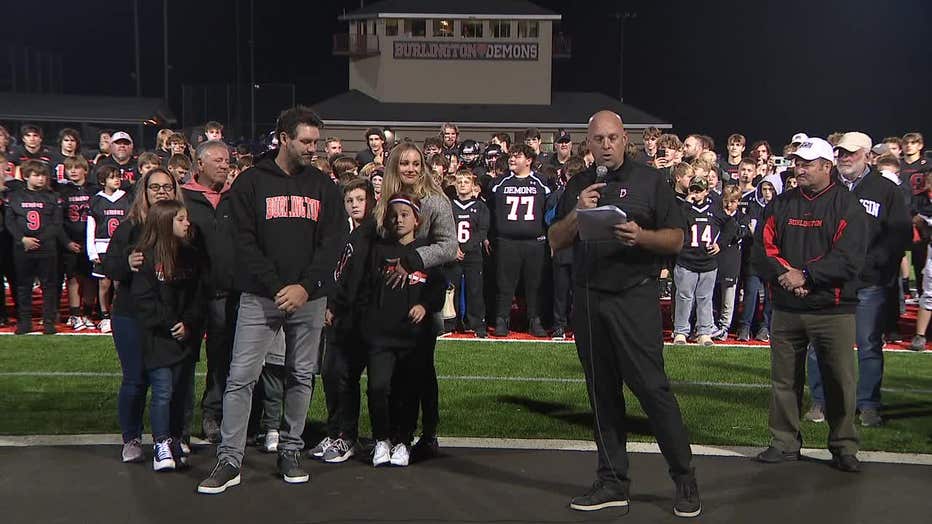 Romo never gave up on his hometown – returning over the years to host camps for young players.

"It’s really fitting this is the field too that way," Gerber said. 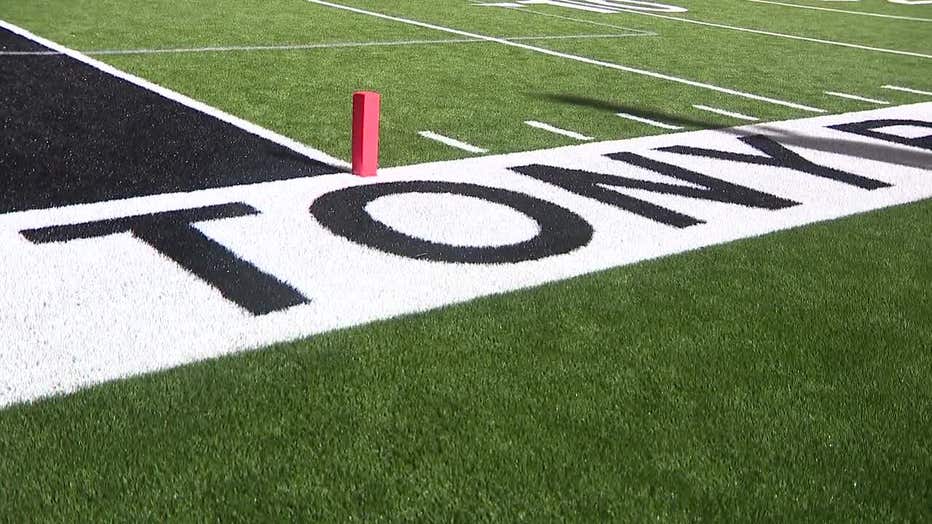 "It’s been a real shot in the arm as far as our football program goes," said Eric Sulik, Burlington head football coach. "As good of a player, good of an athlete, good as a broadcaster he is, every interaction I’ve had with him he’s even a better person."

The current Burlington football head coach thanks Romo and other donors for their generosity. 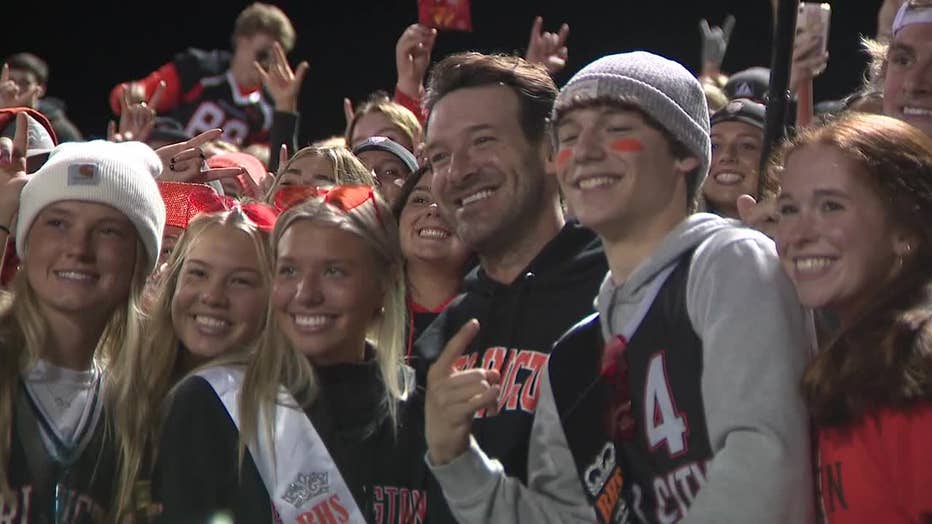 With a new generation of players hitting the field, Romo said he is happy to pass it forward.

"I just know what it meant to be in high school, to play football, and the teachers, the coaches, the community how much that affected me growing up," Romo said. "I just want to do a small part to hopefully help out and give back the same way people did for me." 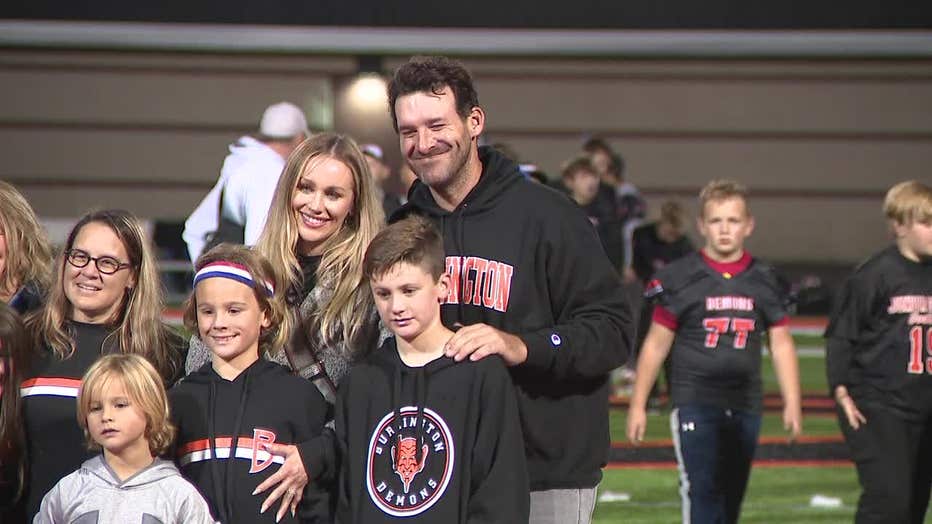 Romo and his family were at the game Friday night – for the dedication ceremony.