His fiancee was in labor, so he rushed home to help, but it led to a Burlington man being tased by police.

BURLINGTON, Wis. - His fiancee was in labor, so he rushed home to help, but it led to a Burlington man being tased by police.

"Desmen, just go on the ground for me, please," an officer said.

Body camera video shows an officer with his Taser drawn, talking with Pete. The situation escalated before the Taser was deployed.

"Get on your stomach," said the officer.

It happened in Burlington May 9 after Pete allegedly illegally drove his mini-bike on the sidewalk, rushing to be with his pregnant fiancée.

"She was in premature labor," said Pete. "I was trying to get home to be there for my son to be born."

Pete's fiancée, Taylor Holbek, didn't have the baby that day but was nearby during the incident.

Pete was yelling at officers before getting tased. He is accused of resisting arrest. He said he thinks both he and the officers could have reacted differently. 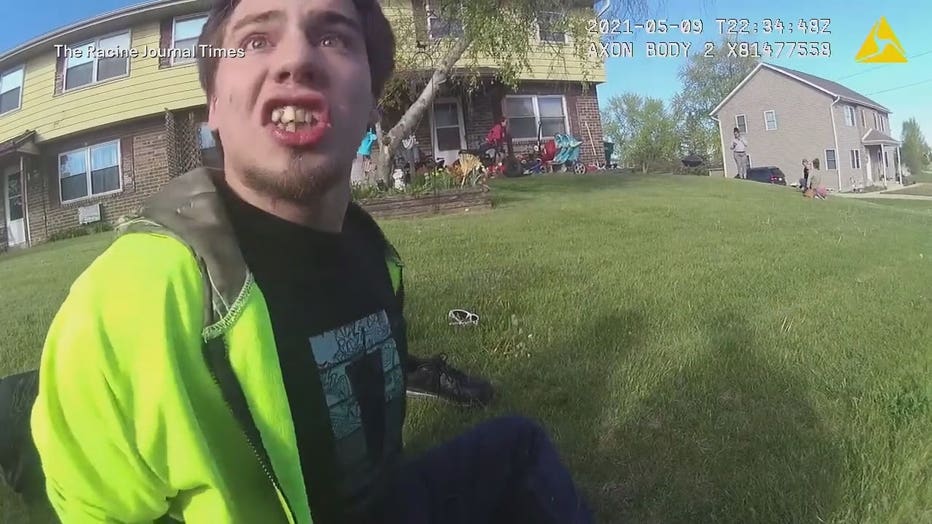 "I told him I didn’t have time to talk to him at that time," said Pete. "He could have came back later or something else. It could have been handled some other way."

Burlington's police chief said Thursday, May 20: "The incident has been reviewed and found to be in accordance with department policy. The officers provided Mr. Pete several opportunities to comply with their lawful orders, however, he chose not to, escalating the incident."

"My son asks me every day if I’m going to jail because of this stuff," said Pete. "He saw me being tased in the front yard. It's just a lot, man. Do what they ask. That's all I can say." 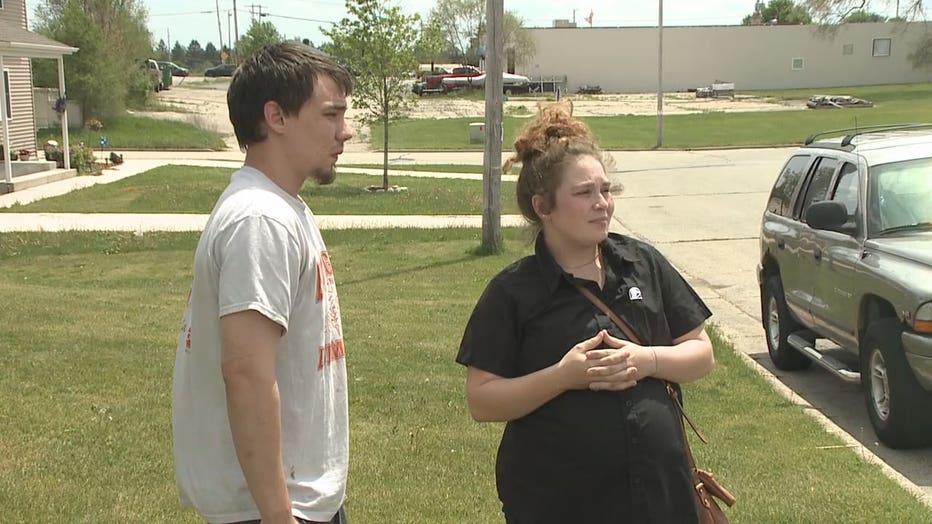 Burlington police said Pete's pregnant fiancée was offered medical services on scene, but she declined and a family member took her to the hospital.