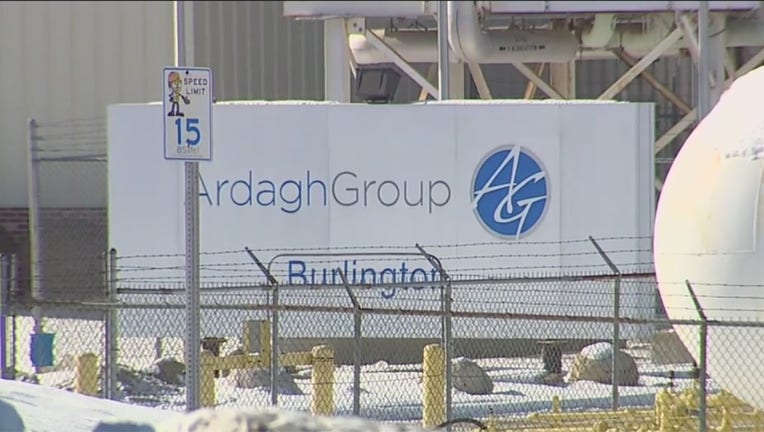 The Burlington Fire Department arrived at the Ardagh Group facility shortly before 10:30 a.m. Upon arrival, they met with staff who told them that oil debris inside a furnace exhaust duct had caught fire.

Factory management had evacuated workers safely by the time fire crews arrived, and no one was injured. Some sprinkler heads had been activated, and firefighters used hoses that are permanently mounted within the building to extinguish the fire.

This high-temperature furnace is used in turning sand into molten glass for the production of glass bottles and jars, according to Burlington Fire Chief Alan Babe.

The factory resumed operations as normal after fire crews left.

North Shore Fire/Rescue was called to a Whitefish Bay house fire on Thursday night, Jan. 27 near Hollywood and Lancaster. A dog was rescued.