MILWAUKEE -- Now that Christmas is over, it's a good time to tell you your decorative wreaths may be infested with bugs. Officials from the state are warning the hitch-hiking pests could threaten Wisconsin forests. Authorities are urging you to burn your decorations. 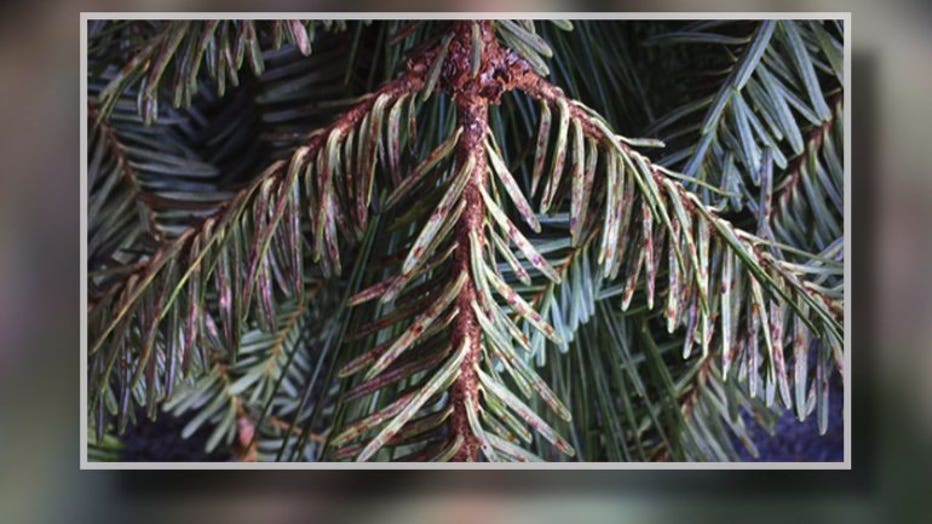 On Milwaukee's east side, Jill Herbst's porch is both decorative and beautiful. The wreaths and boughs on the family porch were being spruced up after being moved by the wind on Thursday, Dec. 27. 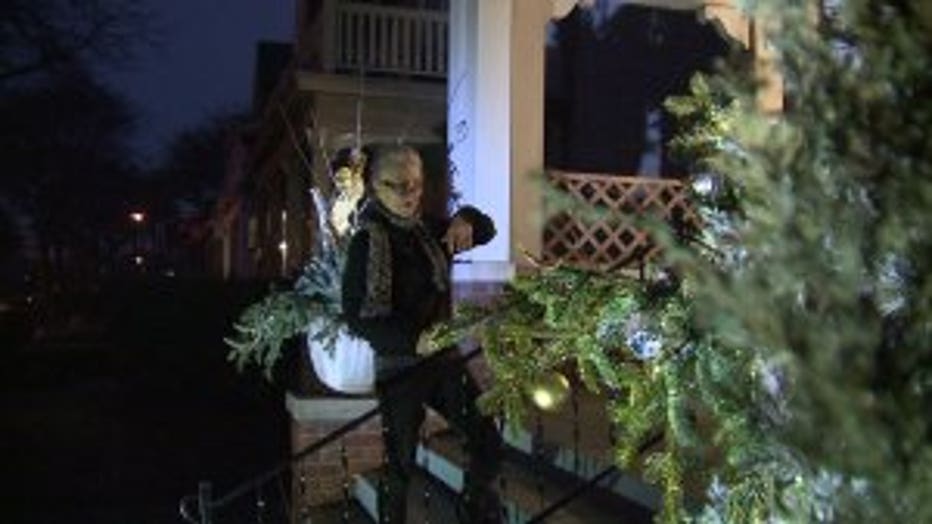 State officials are urging the next move should be to the fireplace.

"This is an insect called the elongate hemlock scale," said Donna Gilson, Wisconsin Department of Agriculture Trade and Consumer Protection.

Donna Gilson with the Wisconsin Department of Agriculture Trade and Consumer Protection (DATCP), warns live decorations could be infested with an invasive insect. 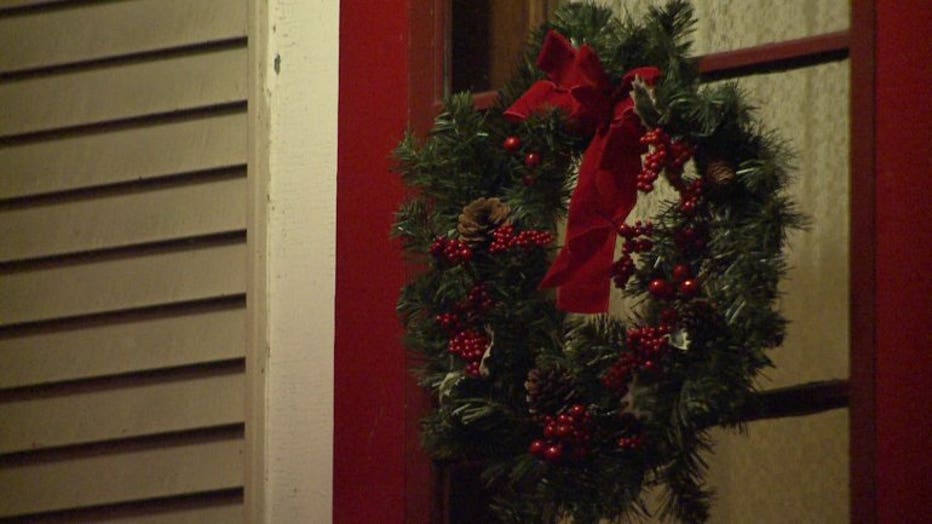 At box stores across the state, the bugs were found on wreaths and other live products shipped here from suppliers in North Carolina. That could be bad news for Wisconsin forests.

"It's an insect that would attack hemlock, fir, spruce and a lot of other species of conifers," Gilson said. "A lot of people if they bought these wreaths they might not even notice the damage because it's on the underside. It just looks like little brown spots."

Herbst says she bought hers at a local greenhouse and checked her decorations for the bugs.

"Not that we can see them, but the parasites are going to be pretty tiny and with the boughs we went through them," said Herbst. 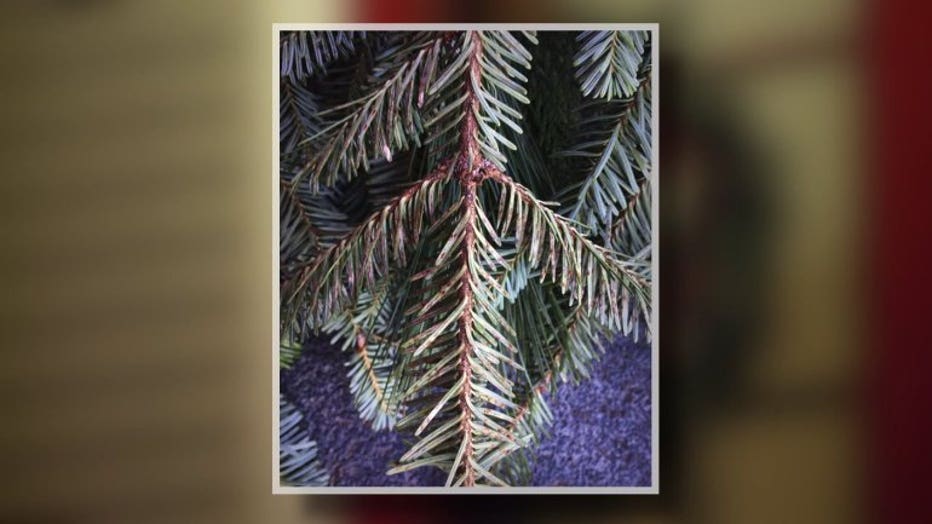 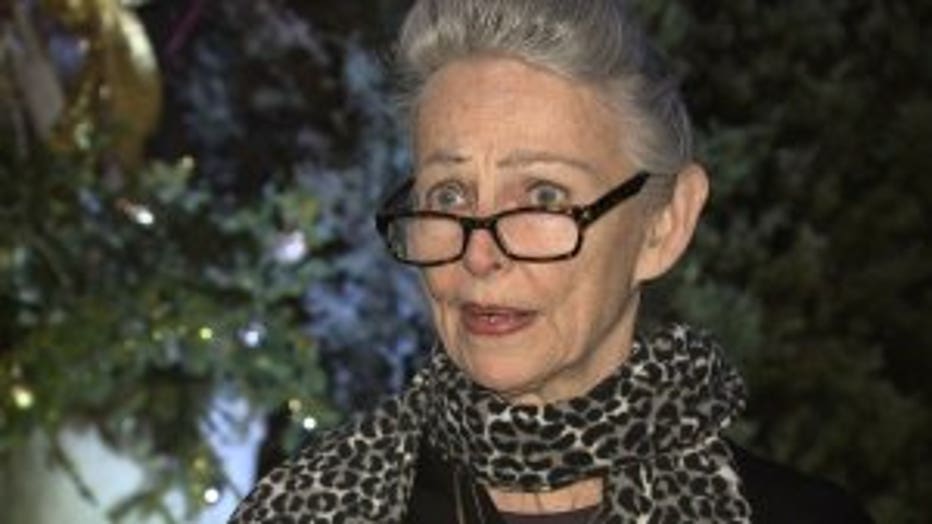 Herbst is taking the state's advice anyway and ending the holidays with a toasty fire.

"We have a fire pit and that would be a fun thing for us anyway to dispose of all the greens," Herbst said.

The infested supply was sold at box stores like Menards, Home Depot, Steins, and Pick 'N Save.

Don't have a fireplace? Put the decorations in a trash bag and toss them in the dumpster. Do not compost -- meaning don't leave it with your Christmas tree. 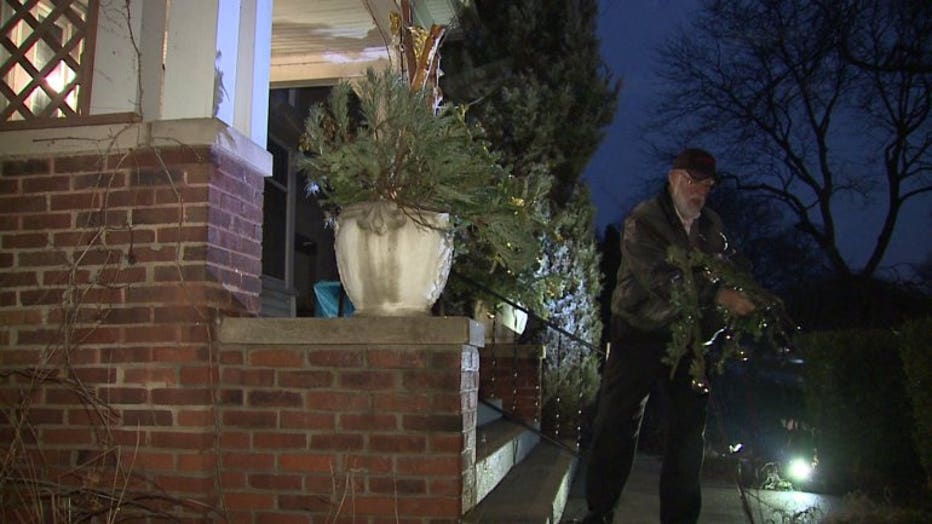