STORY UPDATE: The Gleason's had their thought-to-be-lost VHS tapes of family videos returned on Monday, Dec. 23. The story of their experience trying to convert the VHS tapes into DVDs remains a warning to those interested in converting their own tapes in the future.

(ORIGINAL STORY, Dec. 12) BROOKFIELD -- A Brookfield family shipped off their precious family videos and now wishes they could hit rewind on the whole experience. 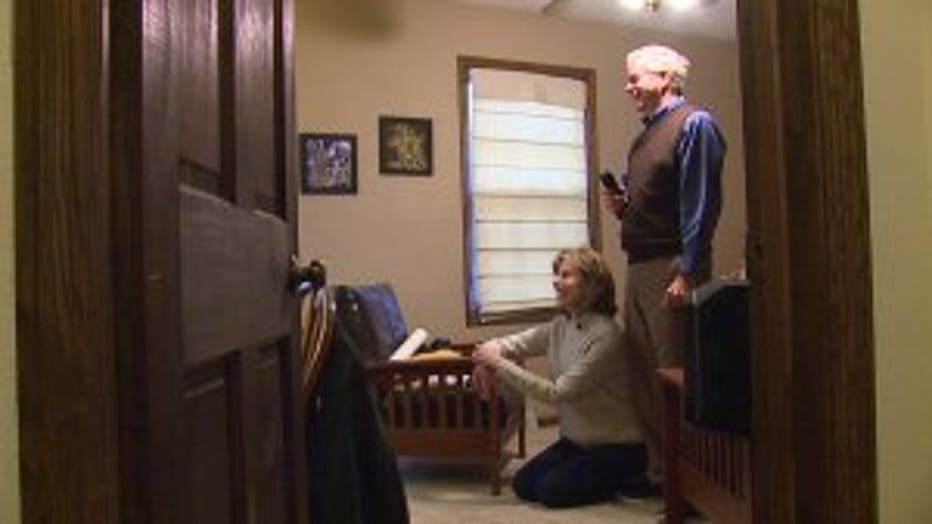 Can you put a price on a memory, like how you feel when watching your daughter's First Communion?

"It's very meaningful and important for us to have that video, that memory," Kevin Gleason said.

A VHS is one of the only videos Kevin and Kris Gleason have left of their young kids after sending 10 tapes to Memories on Media to be converted to DVD. 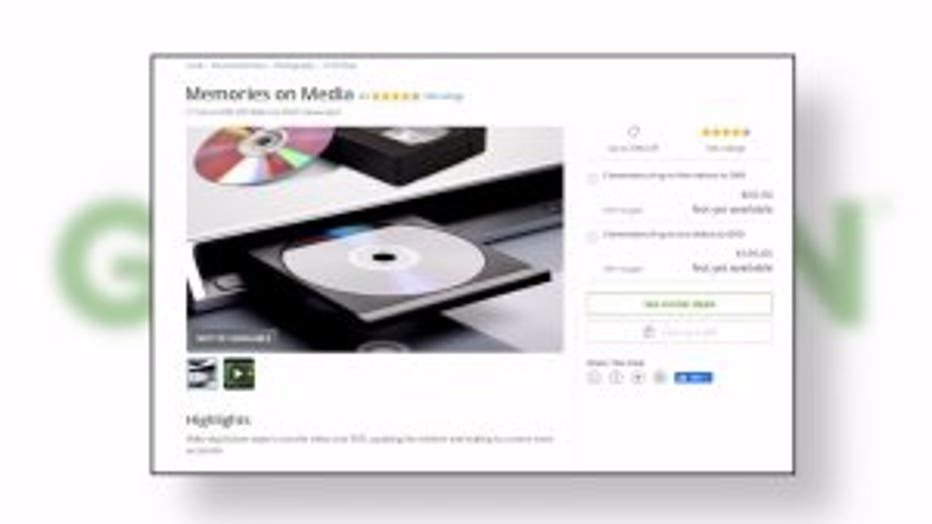 The turnaround was supposed to be 12 weeks, but it's been eight months.

When the Gleasons tried to reach Memories on Media, they never got a response.

On its website, the North Carolina company writes it's had "overwhelming response to our Groupon offers" and is "running extremely long turnaround times." 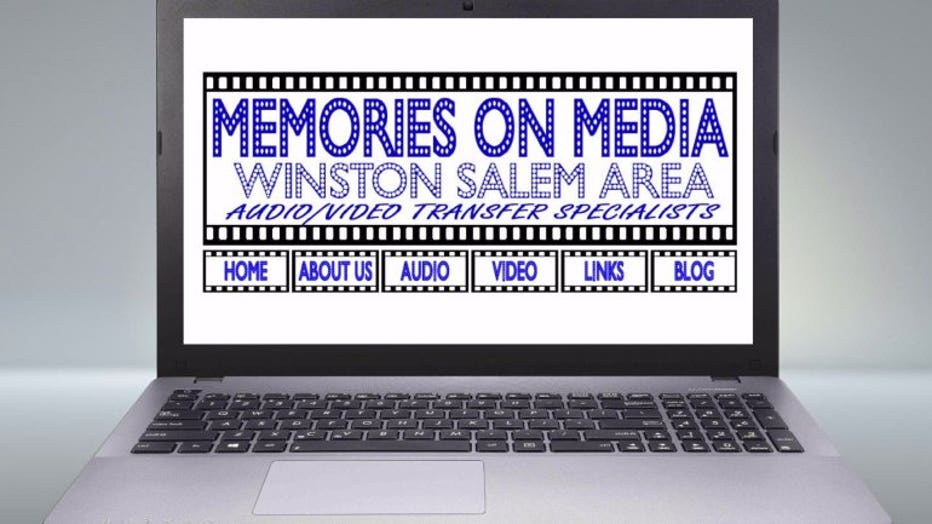 The North Carolina Attorney General's Office has 37 complaints from families fearing their tapes are lost forever.

"I think they are responsible for making sure that that product or service is provided," Kevin Gleason said.

Contact 6 reached out to Groupon about the missing tapes. Its first response just said, "Sigh." 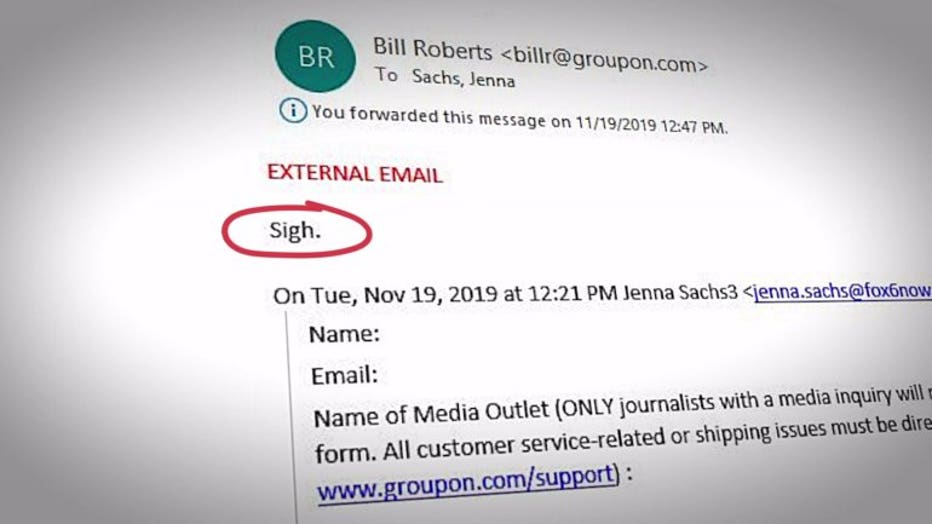 A second email said, "Much like your average local television affiliate, Groupon is an advertising platform that connects vendors with people interested in buying their products and services. Vendors are solely responsible to purchasers for the care and quality of their advertised products and services. That said, we want our customers to always have the same first-rate experience that they’ve come to expect from vendors in the Groupon marketplace, and we’re offering full refunds to any customer that had a subpar experience with this vendor."

"As for Memories on Media, we’ve removed their promotions from our marketplace. In addition, we’ve reached out to vendor, and they’ve informed us that they’re in the process of sending back outstanding orders to customers. If you want to pass along any customer names, we’d be happy to share them with the merchant in the hopes that they can potentially expedite the return of their items."

The Gleasons heard from Groupon the next day.

"They indicated they're going to refund the full $56, but the money is really not the point," they said.

It's a sentiment shared by nearly 50 customers in a Facebook group. Some recently posted their tapes have been returned, although unconverted. 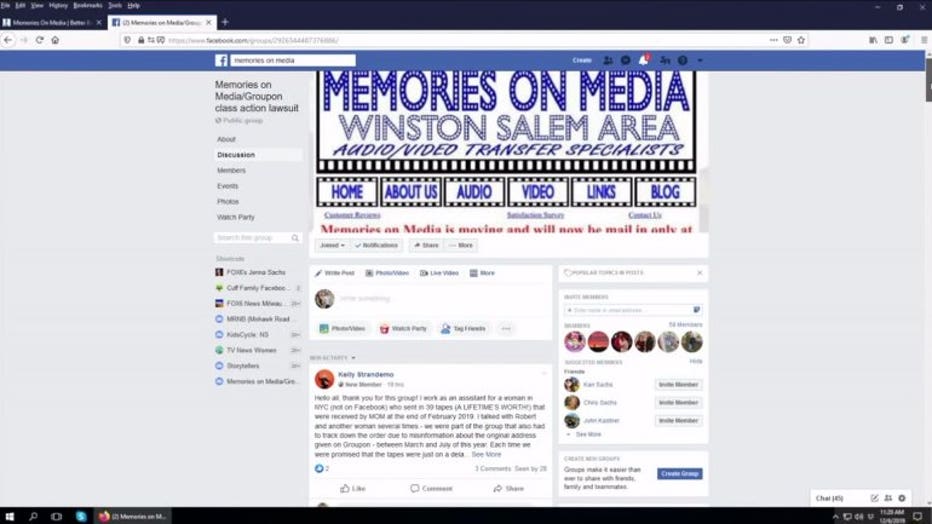 It gives the Gleasons hope.

"Only with your help am I optimistic," Kevin Gleason said.

Memories on Media did not respond to Contact 6's requests for comment. Groupon tells Contact 6 is has reached out and was told outstanding orders are being returned.

Groupon has removed Memories on Media from its marketplace and asked the company to expedite the Gleason's tapes, which was three weeks ago.

Memories on Media has an F rating with the Better Business Bureau, having 78 complaints in three years.