With Opening Day less than a week away, fans and workers are being welcomed back—but not all at once.&nbsp;

MILWAUKEE - Although American Family Field can't be fully staffed right off the bat, at least 800 jobs are going to be restored for Brewers' Opening Day next Thursday. That makes executive staff members optimistic about fans coming to the ballpark and enjoying a game safely this season.

It's been 18 months since Brewers fans have watched their team play in person.

With Opening Day less than a week away, fans and workers are being welcomed back—but not all at once. 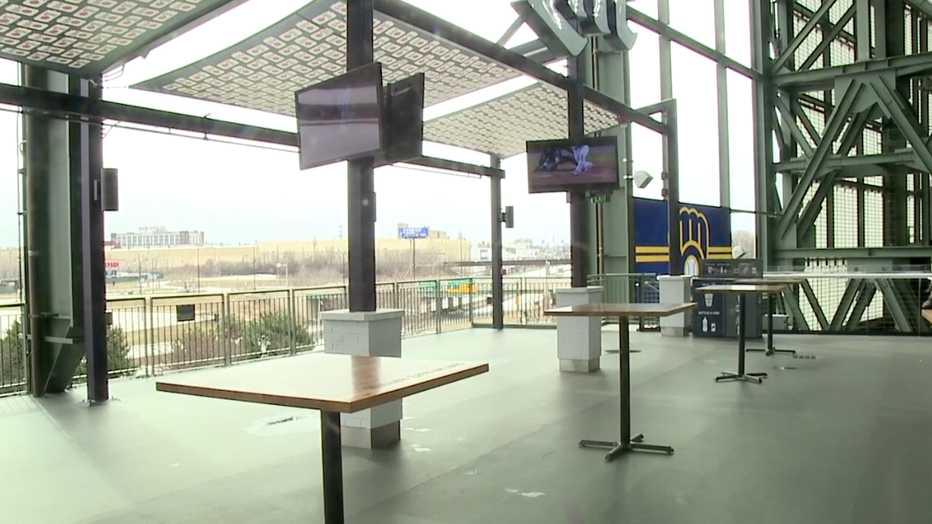 "In a normal environment when we have full stands, we’ll have between 1,200-1,300 part-time workers here," said Rick Schlesinger, Brewers President Business Operations. "Whether that’s cleaning crews, security, ushers, parking attendants. That was a lot of jobs lost last year with no fans."

Brewers' staff has been working closely with the health department, and right now they're being told that with limited fans comes limited staff—but they’re hopeful that capacity can grow over the course of the season.

"We’re going to get through Opening Day and weekend," Schlesinger said. "We expect great things and all of our plans to be working. And then we have a dialogue with the health department and hopefully, we’ll see some adjustments." 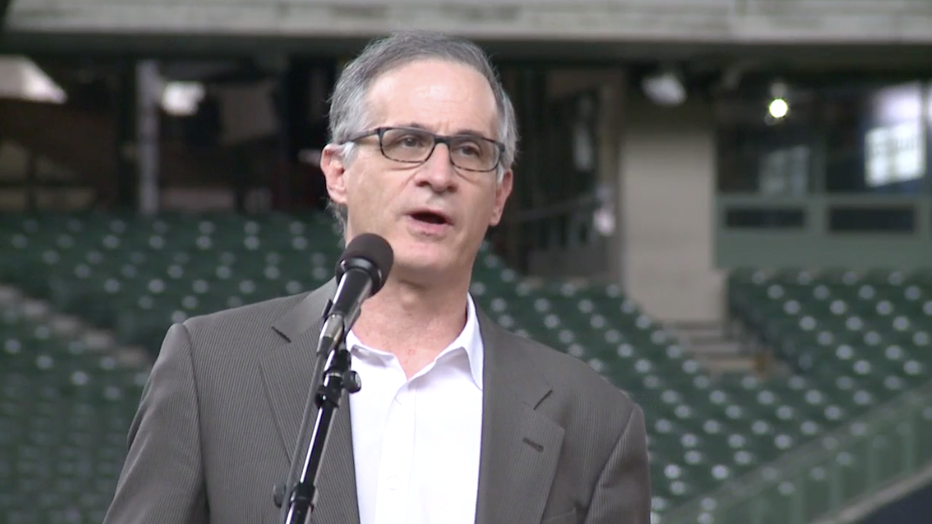 You can expect the usual protocols in place if you’re one of the lucky 12,000 fans that get to enjoy Opening Day, such as mask-wearing, social distancing, and touchless transactions.

As easy as it is to focus on last year's financial losses, Brewers' staff is looking ahead for what's to come.

"The bigger measure for me are the jobs, the excitement, engagement, and showcasing this ballpark that this is an entertainment destination that is safe, that people should be comfortable gathering here, and to show the local officials that we can increase the capacity," Schlesinger said. 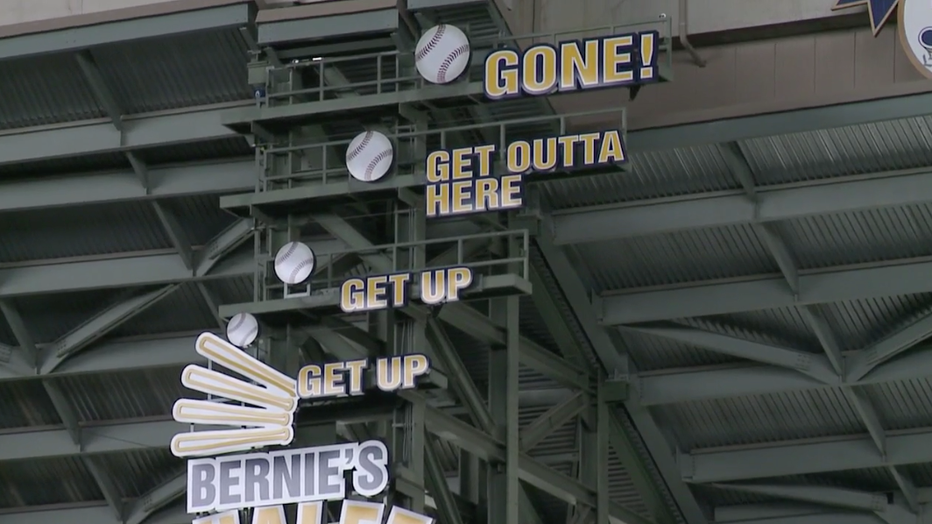 "The symbol of opening day is a really important step for the confidence that we are moving back to normal," said Tim Sheehy, Metropolitan Milwaukee Association of Commerce President.

The Brewers are allowed to have 25% capacity at American Family Field.

There were a few tickets on sale online this morning -- but sold out quickly.

Being defensive isn't necessarily a trait that endures someone to others. However, the Milwaukee Brewers are hoping that they'll be pleasing everyone with their defensiveness.