Brewers Summer Camp focused on getting it right for the players, and keeping them safe

Brewers Summer Camp focused on getting it right for the players, and keeping them safe 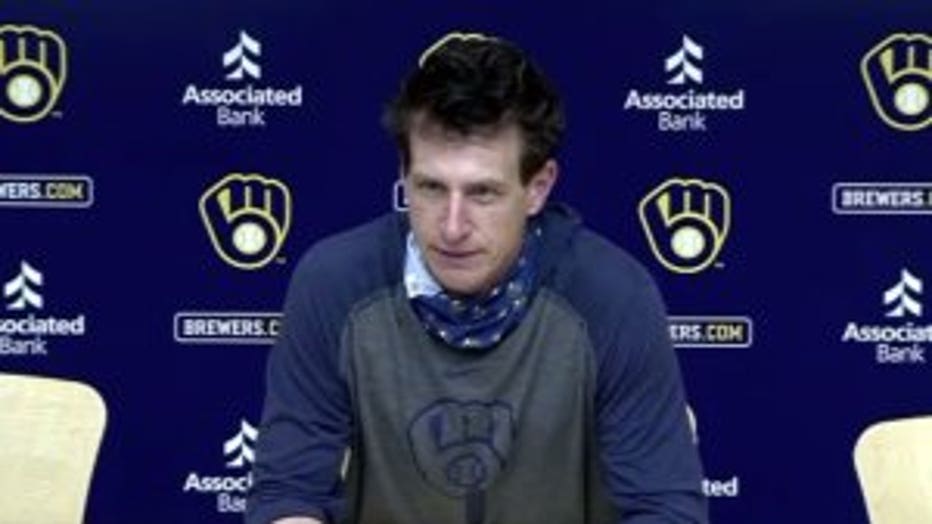 MILWAUKEE -- The focus of "Summer camp" for the Milwaukee Brewers is to get ready for the 60-game regular season. Craig Counsell says his players, including Lorenzo Cain, are coming along.

"Yeah, the body, it's coming along," said Cain. "I'm very close. Still not where I was at during spring training before everything got shut down. Still trying to find everything with my swing, and getting my legs underneath me. Still got a little bit of ways to go, but we are definitely headed in the right direction."

"I feel good about our preparation with the guys," said Counsell. "I think we have guys in pretty good places with the understanding that we got another 10 days to go. We will get them in a good spot."

After Monday, July 13, the Brewers are going to switch to playing an actual series. The captains of the teams will be Omar Narvaez and Avisail Garcia. Counsell said they are going to have some fun, and play it out, but they'll still be playing against each other, though. However, it will be an interesting format, and at night. The focus remains, however, preparing for the games that really matter.

"It is important for the players to understand that the dial cannot go from one to 10, from camp to Opening Day," said Counsell. "I will tell you, my perspective is still really on this camp. It's not on the season. It's on this camp, and getting it right for the players, and keeping them safe." 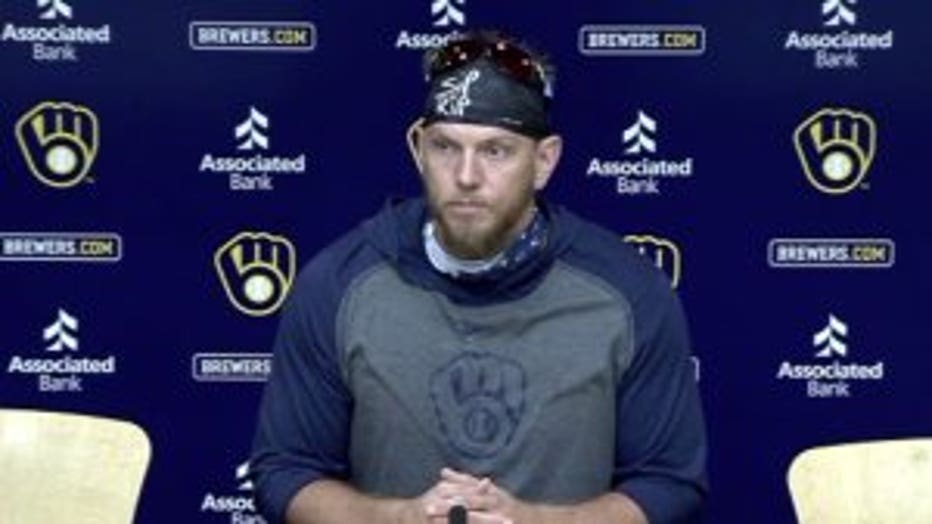 Veteran Major Leaguer Logan Morrison opened eyes as a non-roster player in the original spring training 2020. His skill set is, he is a dangerous left handed bat. That's what he is. That is what he has done in his career, and he has proved it in his career.

"So this is where I want to be, no doubt, but baseball is crazy," said Morrison. "You never know what is going to happen. I am just trying to be the best version of myself. whatever that is, and if it's nowhere, then I will go to an island. I am not worried about it."

"I am a Midwest guy, anyways -- born in the Midwest -- so there is like a certain summertime smell," said Morrison. "The grass and the energy -- I love it -- so that puts it way up there for me." 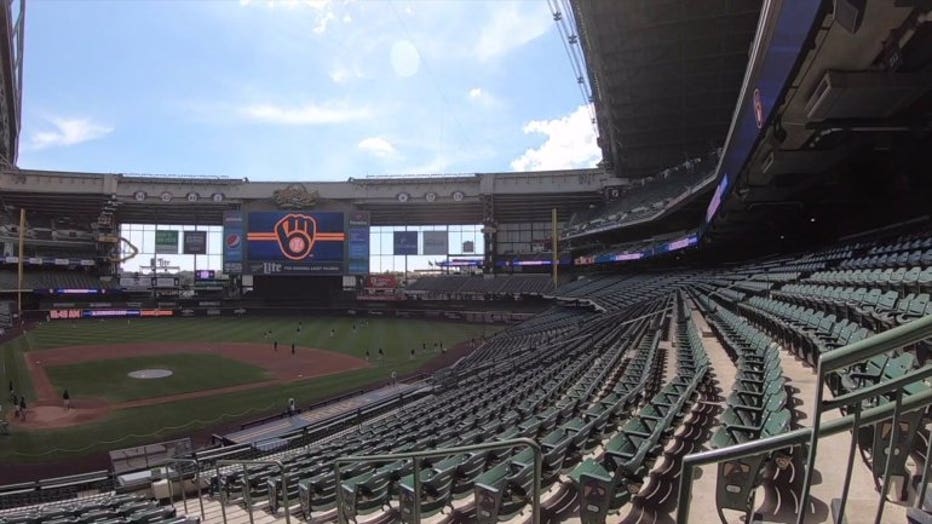