Major League Baseball and its players reached an agreement Thursday, March 10 – salvaging a 162-game season in the process. And 162 games means 162 reasons to celebrate for Milwaukee businesses.

MILWAUKEE - Major League Baseball and its players reached an agreement Thursday, March 10 – salvaging a 162-game season in the process. And 162 games means 162 reasons to celebrate for Milwaukee businesses.

At Kelly's Bleachers, one of the bars that provides shuttles to American Family Field on game days. Manager Rachel Orth was behind the bar when she got the news she'd been waiting for Thursday.

"One of our customers actually made a comment about baseball being back, my initial reaction was to check my phone because I just didn’t believe it," Orth said.

When American Family Field fills with fans, the seats at Kelly's Bleachers fill up, too. 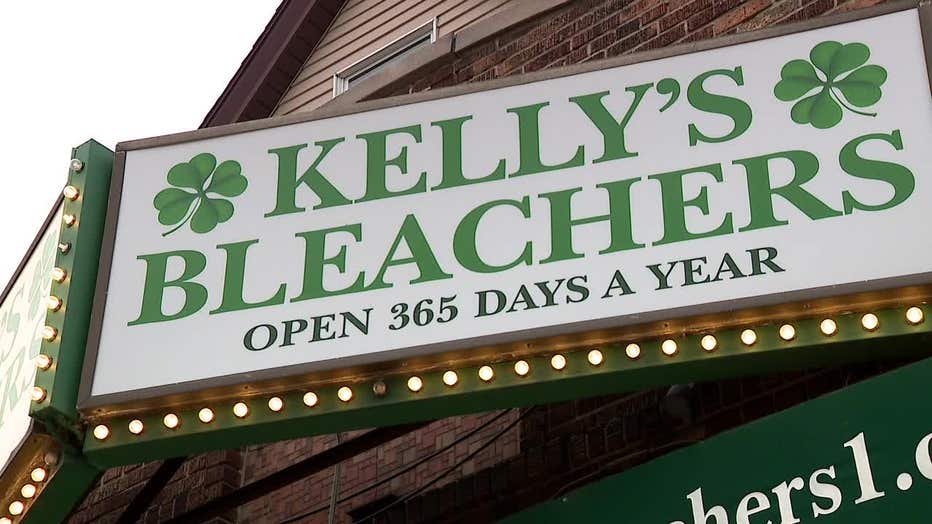 MODA3 in the Historic Third Ward also gets busier on game days as fans stock up on yellow and blue.

"Brewers is a big part of our business," retail associate Devin Fears said. "I’m glad that they’re back, so at least they’ll be playing baseball again." 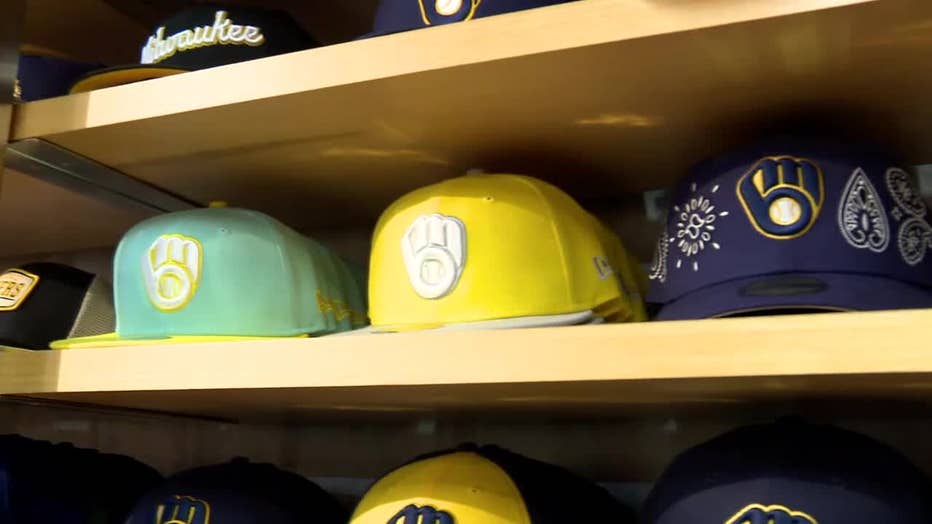 All 162 games are back on the schedule, meaning it should be a full summer of business.

"It obviously makes a huge difference for our pockets here and everybody else, the owners, the people who give us food, the people who provide us beer," said Orth. "It’s not just the workers, it’s so many levels of people that it affects."

Kelly's Bleachers said its busiest day of the year, by far, is opening day.

Milwaukee Brewers excited for fans, games: 'Something to celebrate'

The Milwaukee Brewers responded Thursday to news that players have voted to accept Major League Baseball's latest offer for a new labor deal.

The Milwaukee Brewers and X-Golf America announced plans on Thursday, March 10 for a new experience at American Family Field.