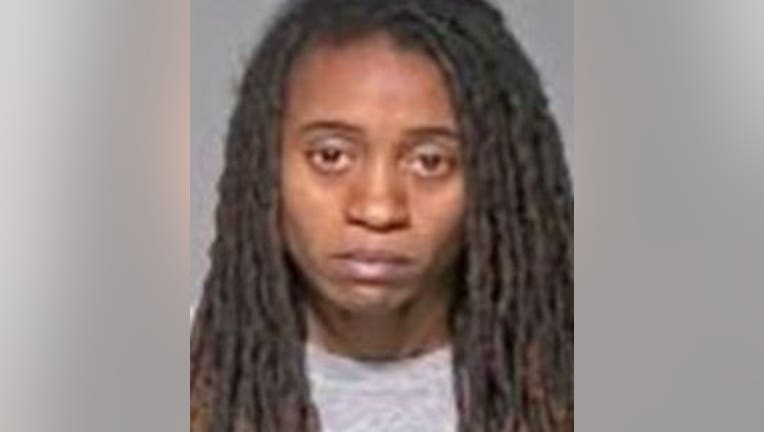 SHOREWOOD -- A Milwaukee woman convicted in a child abuse case that left a 20-month-old boy in critical condition was sentenced to prison Monday, June 24. Prosecutors said the caregiver tried blaming other children for the boy's injuries.

In court on Monday, Turner was sentenced to serve three years in prison and four years' extended supervision. A restitution hearing was set for July 22.

According to a criminal complaint, on Feb. 2, 2018, a 911 call came in from a home near Woodruff and Congress in Shorewood for an unresponsive baby. Turner was found at the scene, crying hysterically. The baby, born in May of 2016, "had approximately 30 bruises covering his body," including a large bruise to his forehead. He wouldn't open his eyes or respond to stimuli. Turner told investigators the boy fell off a toy picnic table.

The child's parents responded to the scene, and the 20-month-old was taken to the hospital. There, it was revealed he had multiple bruises covering his body -- on his forehead, neck, head, arms, legs, and stomach.

The parents were interviewed by police, and said Turner cared for the child four days per week. On Feb. 2, 2018, the boy was dropped off at Turner's home around 8:30 a.m., and around 3:30 p.m., they received a text from Turner indicating the boy "bonked his head pretty good today." Turner said via text that the boy and another child, age 2, were playing at the plastic toy picnic table when the 2-year-old pushed the table and the 20-month-old fell. Turner said another baby "got spooked" by the crying and "hit" the 20-month-old with the walker the 8-month-old baby was using. Turner said she put the 20-month-old down for a nap and he slept throughout the day. She said he would not wake up when she tried to wake him and she eventually called 911 at the boy's parents' suggestion. 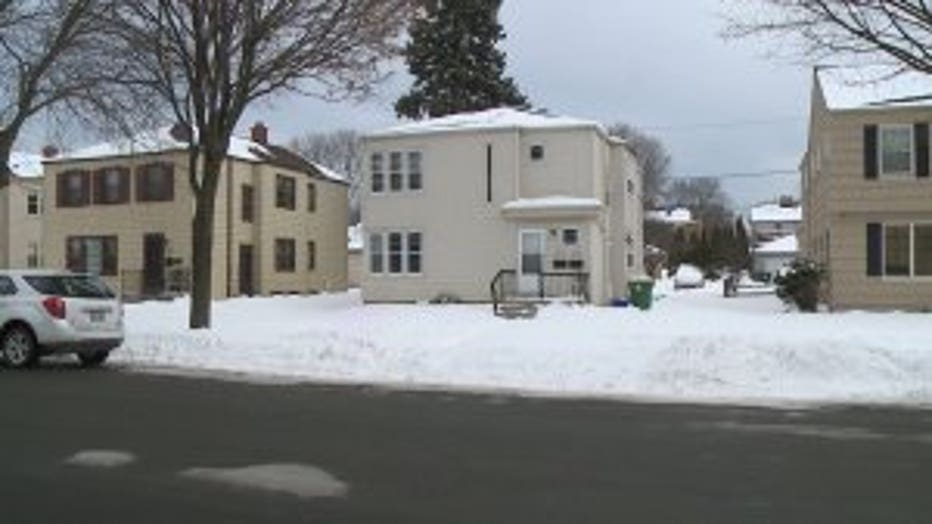 The complaint said Turner offered the same story to investigators when they spoke with her about what happened.

Turner's downstairs neighbor said on Feb. 2, 2018 she heard "a huge bang" and the sounds of a child crying and "running." She said around 5 p.m. EMTs arrived, and Turner "appeared to be freaking out" and told the neighbor, "I want you to know one of the babies got hurt."

According to the complaint, the boy's parents said on the morning of Feb. 2, 2018, he was acting normal and fed himself a bowl of yogurt with a spoon -- waving "bye bye" when he was dropped off. The boy's parents said after receiving the text messages from Turner, they spoke with her on the phone and they could hear the boy vomiting in the background.

The complaint included a detailed description of the child's injuries, and said doctors concluded "the only diagnosis that can explain the types, severity, and distribution of injuries is severe, life-threatening child physical abuse." It said the child suffered injuries "consistent with blunt force trauma to the head, arm, and leg" and the injuries were "inconsistent with a short household fall." The complaint said the child's condition was worsened because Turner did not seek medical attention right away. According to the complaint, the boy was likely to suffer permanent damage as a result of traumatic brain injuries, with no activity reported on the right half of his brain. He was in critical condition on Feb. 8, 2018. 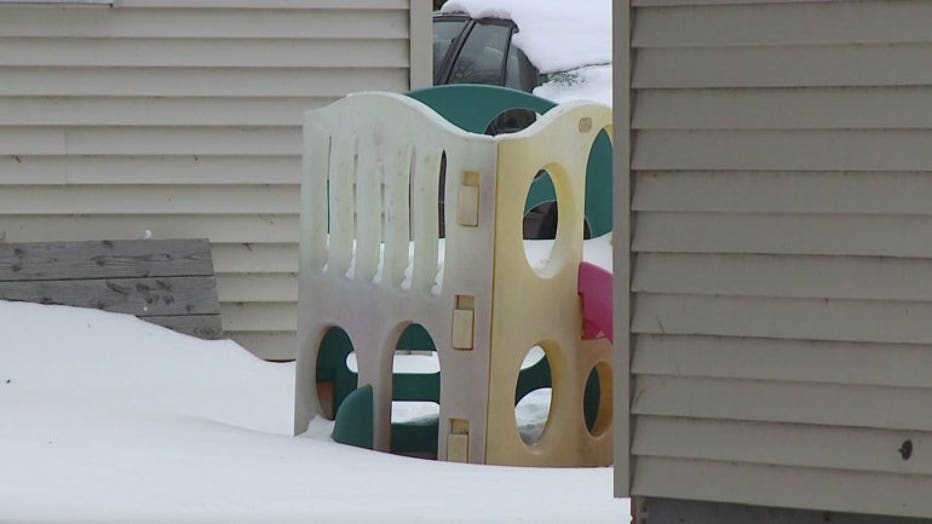 Prosecutors said Turner was captured by surveillance cameras in the interview room at Shorewood PD -- "rocking back and forth for two hours, making comments to herself," such as "I'm so sorry I did the thing. Momma never goes without a goodbye. I didn't even say sorry to you."