WEST ALLIS -- A bomb threat was phoned into Frank Lloyd Wright Middle School in West Allis on Tuesday morning, June 6th. This, as students were taking part in a planned fire drill.

A news release from the West Allis-West Milwaukee School District says school administrators followed the emergency protocol plans, the police were contacted and the drill was revised to an evacuation drill.

Classes were cancelled for the remainder of the day.

The release from the school district also says the following: 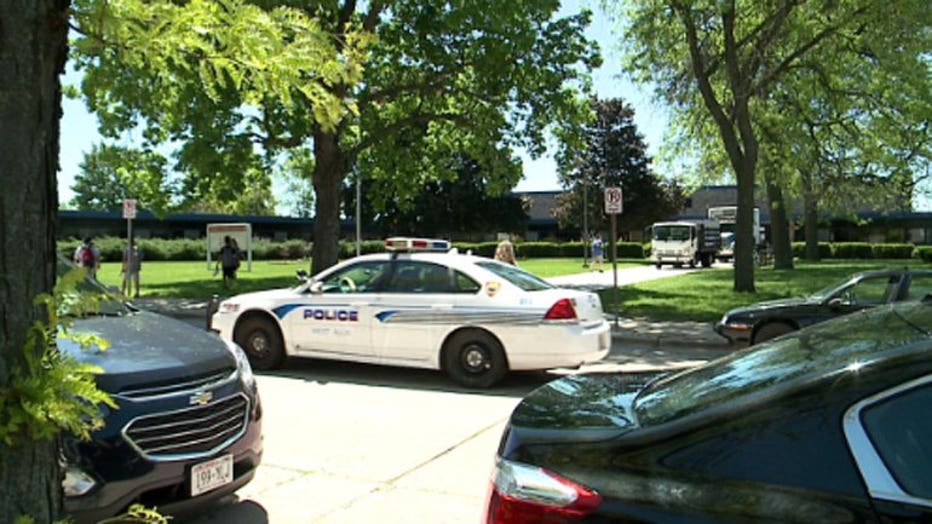 If you have information regarding this incident, please call the West Allis Police Department at 414-302-8000.