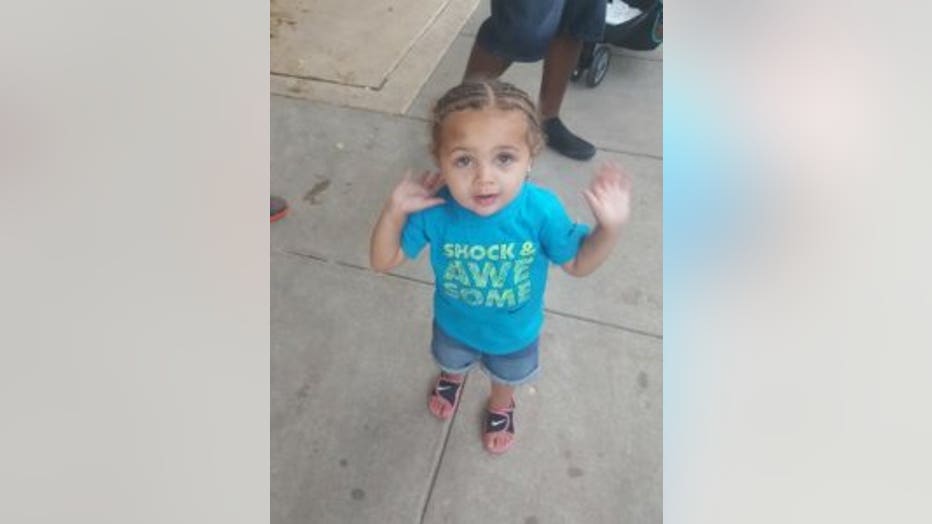 SOUTH MILWAUKEE -- For the first time we are seeing the arrest of a man who is now accused of abducting his two-year-old daughter. South Milwaukee police said Thursday, October 19th they've referred charges to the Milwaukee County District Attorney's Office against 30-year-old Kenneth Brown, who remains in custody in Indiana.

In the video, officers are trying to calm the father down who is irate his son was not punished harsh enough by his mother. When they try to take his young daughter, a struggle ensues.

"Put your hands behind your back," can be heard in the video. "I'm going to take your gun and shoot you... You're making it worse Kenny." 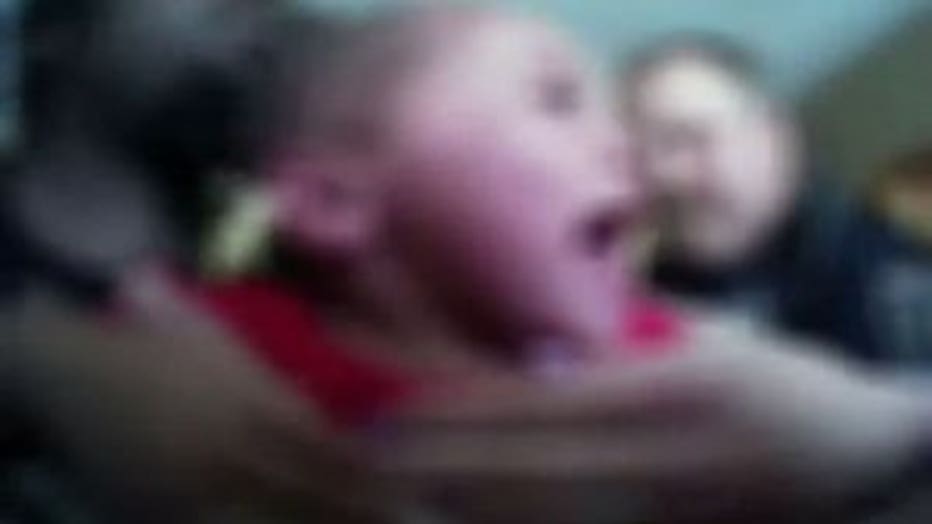 "Hopefully she is young enough to not remember what she just went through because it would be a traumatic experience," said Wellens.

Brown was arrested Tuesday night, October 17th after a getaway that went through three different states.

Near Lafayette, Indiana, the multi-state chase came to an end. Authorities there said Brown broke through a road block on Interstate 65 before one of the pursuing officers was able to spin him out. 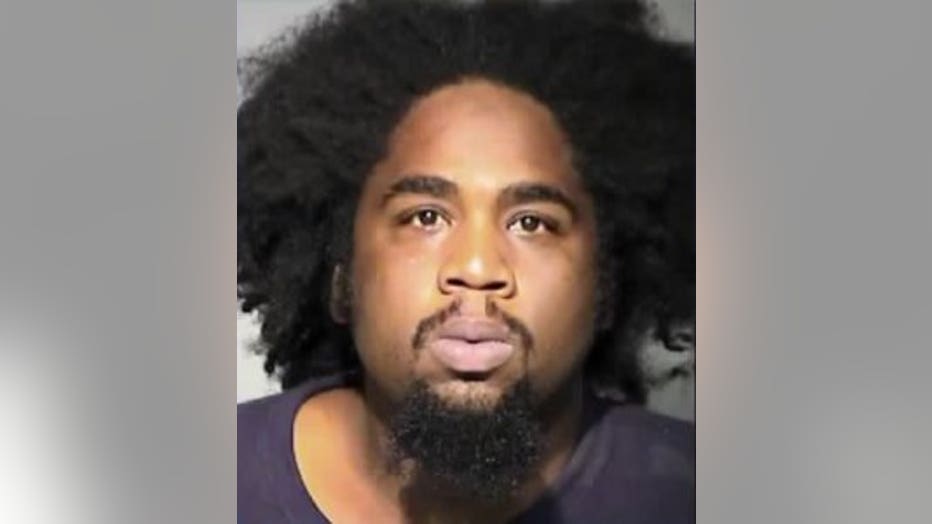 Police in South Milwaukee say the ordeal began around 7:00 p.m. Tuesday night. They said Brown abducted his two-year-old daughter, Kendra, from a home near 17th Avenue and Rawson. Brown then allegedly stole a minivan from the home.

The story stunned a nearby restaurant owner, who said he's served the family before.

"I've met the family once or twice as they came to get food, but you never think of anything like this happening in your backyard," said Steve Ozbolt.

Authorities in Indiana said police tried to pull Brown over near Decatur, Illinois, because his headlights were off. Brown took off and made it to Watseka, Illinois, where he allegedly admitted to a man at Walmart that he took the girl and stole the van. 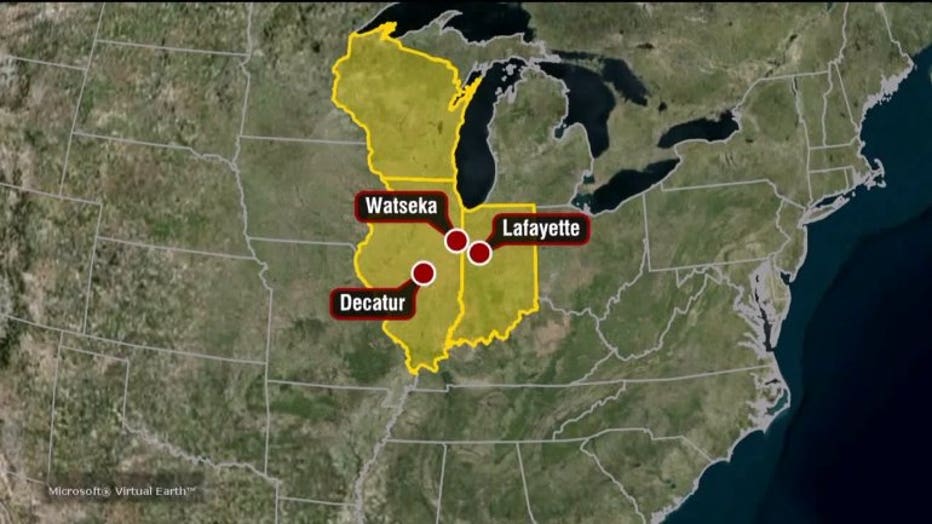 Brown then continued east past the state line. Once authorities near Lafayette stopped him, Brown allegedly put a knife to Kendra's throat. Police were able to break the rear window and Brown handed over the girl before cutting himself.

"The best thing was learning she was safe and she would be reunited with her mother which was the most important thing," said Wellens.

Police used a Taser to subdue Brown, who was then flown to a hospital in Indianapolis for treatment of his injuries. 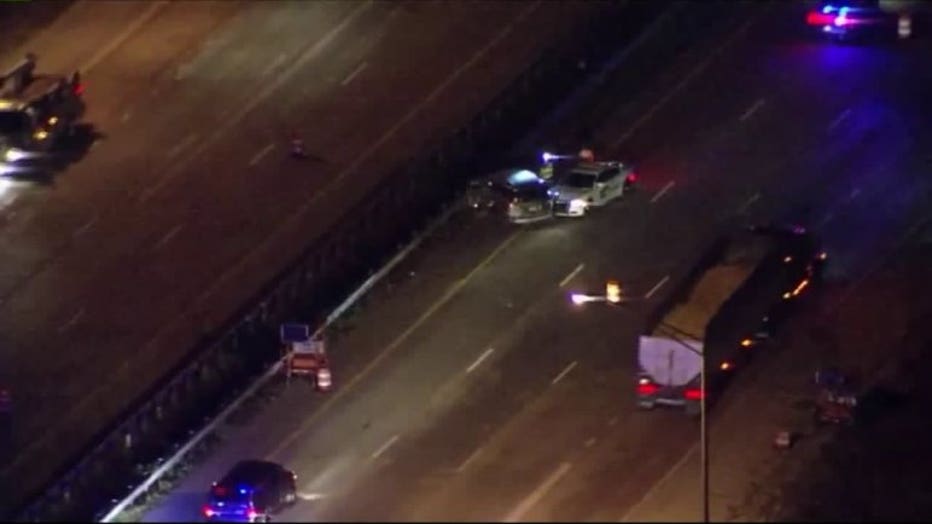 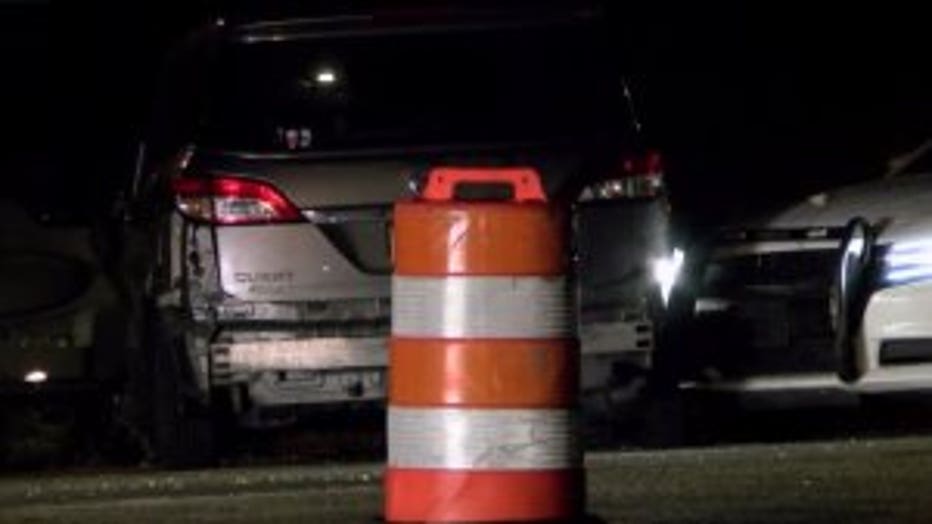 Court records show Brown was charged with disorderly conduct in August after police were called to the South Milwaukee house because Brown allegedly admitted he was going to "whoop my son with a belt." When police tried to arrest him then, Brown was "still holding onto his two-year-old daughter." Once the baby began screaming, a criminal complaint says he handed her over to officers.

This time, the two-year-old girl was recovered and police say, aside from some scratches, she's in good condition.

A woman at the home who said she's Kendra's oldest sister told FOX6 her mom went to Indiana to go pick Kendra up on Wednesday. 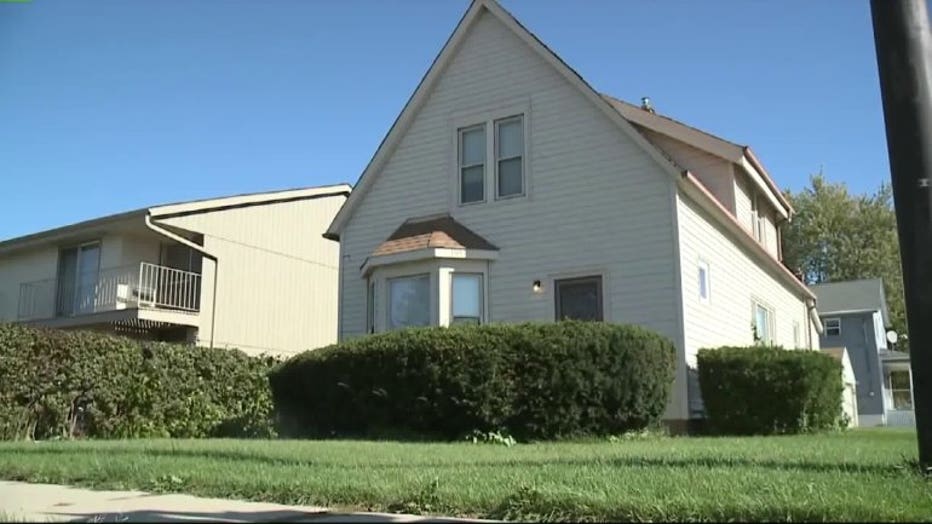 The below charges have been referred against Brown:

Chief Wellens says charges are likely in Indiana, which could delay extradition for him to face charges here in Wisconsin.