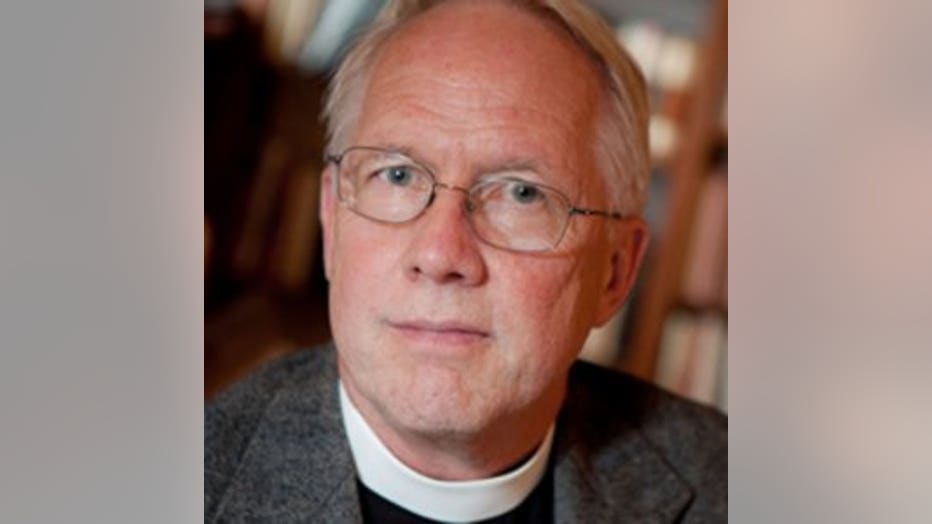 SUMMIT -- Officials announced on Thursday afternoon, October 19th that they had recovered the body of 68-year-old Fr. Daniel Westberg from Upper Nashotah Lake in Summit.

Fr. Westberg was a professor at the Nashotah House Theological Seminary -- and had been out sailing on the lake on Wednesday afternoon when his boat capsized. Police said high winds may have contributed to this accident.

"Witnesses observed a sailboat with one occupant in the northern portion of the lake at about 11:30. One witness stated that it appeared as if the occupant was having difficulty controlling the boat due to windy weather," Summit Police Chief Michael Hartert said.

Hartert said winds on the lake were registering between 13 and 23 miles-per-hour, but something on the boat may have malfunctioned.

A search and recovery effort Wednesday turned up nothing. But on Thursday morning around 9:45 a.m., a remote camera searching the water found a body around 55 feet deep in the lake. Fr. Westberg's body was recovered a short time later. 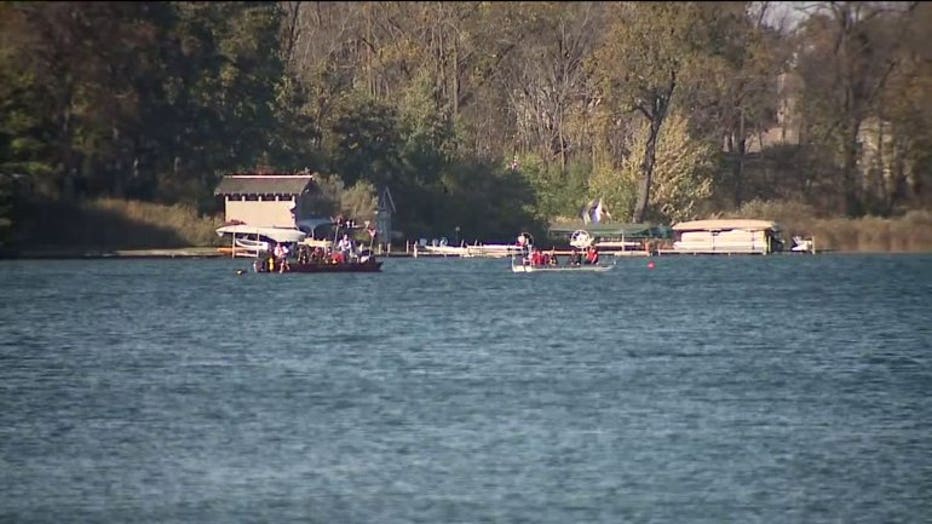 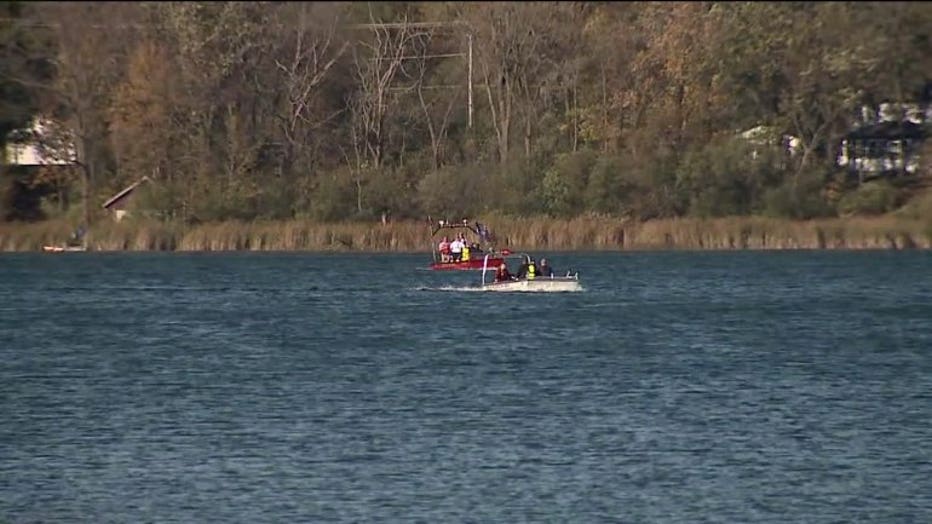 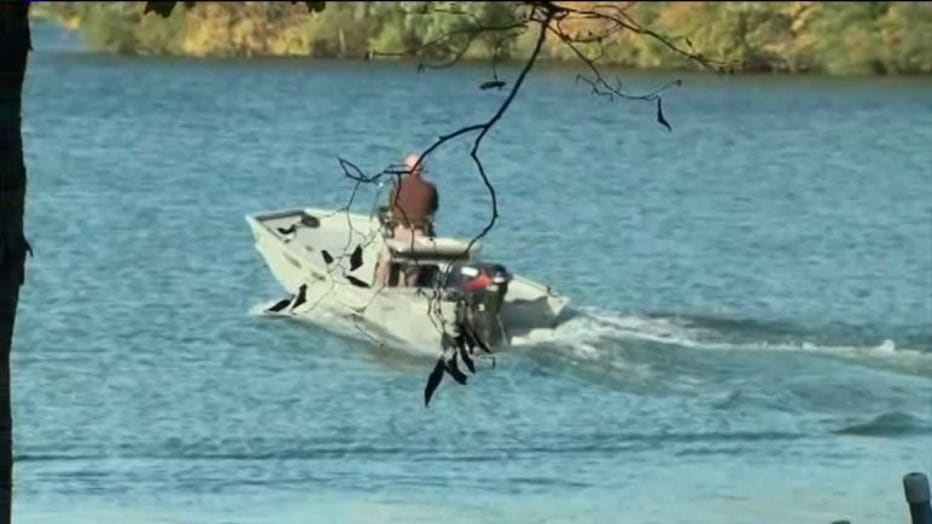 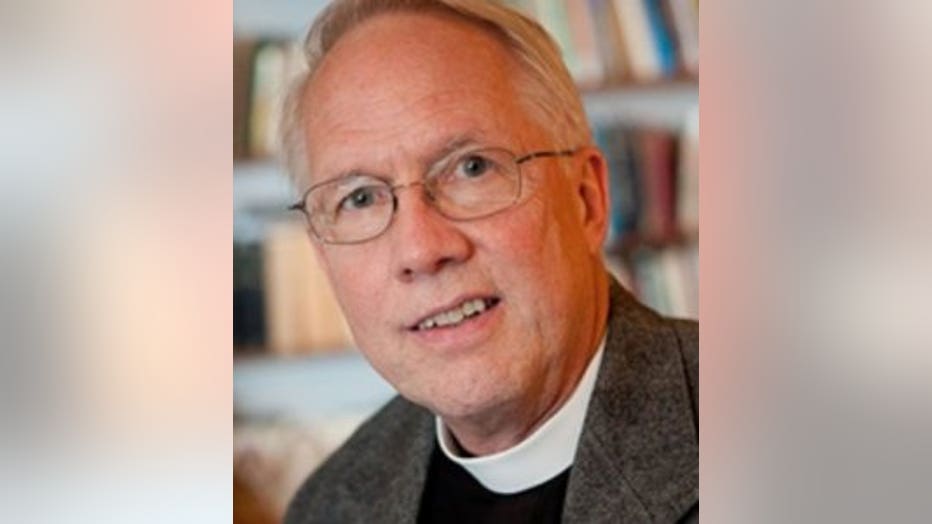 Officials with Nashotah House Theological Seminary issued the below statement:

It is with great sadness that Nashotah House Theological Seminary announces the passing of the Rev. Dr. Daniel A. Westberg, DPhil (Oxon), Professor of Ethics and Moral Theology. Fr. Westberg died October 18, 2017 in a boating accident on Upper Nashotah Lake.

A faculty member at Nashotah House since 2000, Westberg was a leading scholar in the area of Moral Theology.

Fr. Westberg grew up in Japan where his parents were missionaries with the Evangelical Covenant Church.

While in graduate school in Toronto, he became an Anglican and experienced a call to ordained ministry.

After seminary training and ordination in 1978, he served in the Diocese of Toronto for ten years, in both rural and city parishes.

After the death of his first wife, Lynne, Fr. Westberg was remarried to Lisa and moved the family temporarily to Oxford, England, where he studied at Oxford University with Oliver O’Donovan and Herbert McCabe, OP, and wrote a dissertation on Thomas Aquinas and the virtue of prudence.

From 1990 to 1998, Westberg taught ethics at the University of Virginia, followed by an interim year teaching theology at a seminary in Canada. Since his appointment to the Nashotah House faculty in 2000, Fr. Westberg had been the seminary’s professor of ethics and moral theology.

His publications include the following books: Right Practical Reason: Action, Aristotle and Prudence in Aquinas (Oxford UP, 1994), Preaching the Lectionary (3rd ed.; Liturgical Press, 2006) in collaboration with the late Reginald Fuller, and Renewing Moral Theology: Christian Ethics as Action, Character and Grace (InterVarsity Press, 2015). He also published extensively in journals such as The Anglican Theological Review, The Thomist, and New Blackfriars, as well as several short articles in The New Dictionary of Christian Ethics and Pastoral Theology (InterVarsity Press, 1995).

“The Rev. Dr. Daniel Westberg was a faithful priest of the Diocese of Milwaukee whose gifts as a teacher were a blessing to us all. Our hearts and prayers go out to his wife Lisa, their family and the community of Nashotah House at this sad time. We pray that Dan will go from strength to strength in God’s perfect Kingdom,” stated the Rt. Rev. Steven A. Miller, Bishop of Milwaukee.

Fr. Westberg is survived by his wife, Lisa, his father, a brother and three sisters, four adult children, and three grandchildren. Funeral arrangements are pending.

This morning’s homily by Dr. Garwood Anderson, Acting Dean of Nashotah House, on the occasion of Fr. Westberg’s passing can be found HERE.

The Rt. Rev. Steven Andrew Miller with the Episcopal Diocese of Milwaukee issued this statement:

The Rev. Dr. Daniel Westberg was a faithful priest of the Diocese of Milwaukee whose gifts as a teacher were a blessing to us all. Our hearts and prayers go out to his wife, Lisa, their family and the community of Nashotah House at this sad time. We pray that Dan will go from strength to strength in God’s perfect Kingdom.