MEQUON -- A late Mequon rabbi is helping save lives even after his death. An annual blood drive in his name has saved more than 1,000 lives since it started after his death in 2013.

With a few minutes of their time -- blood donors allow others to have more precious moments in life.

"The opportunity to help others is a great feeling," said Steven Bojan, a friend and donor.

"We were very grateful for him to have that blood supply," said Shoshana Silver, Rabbi Zevi Silver's widow. 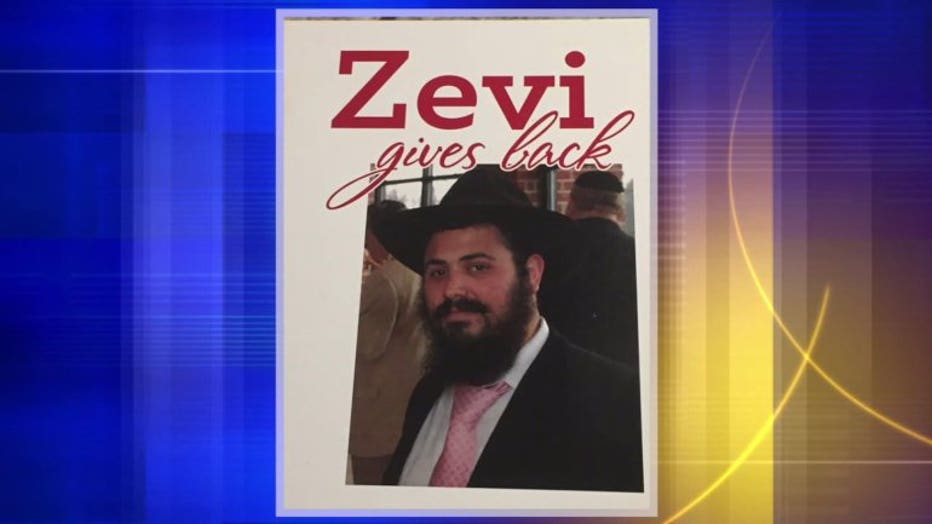 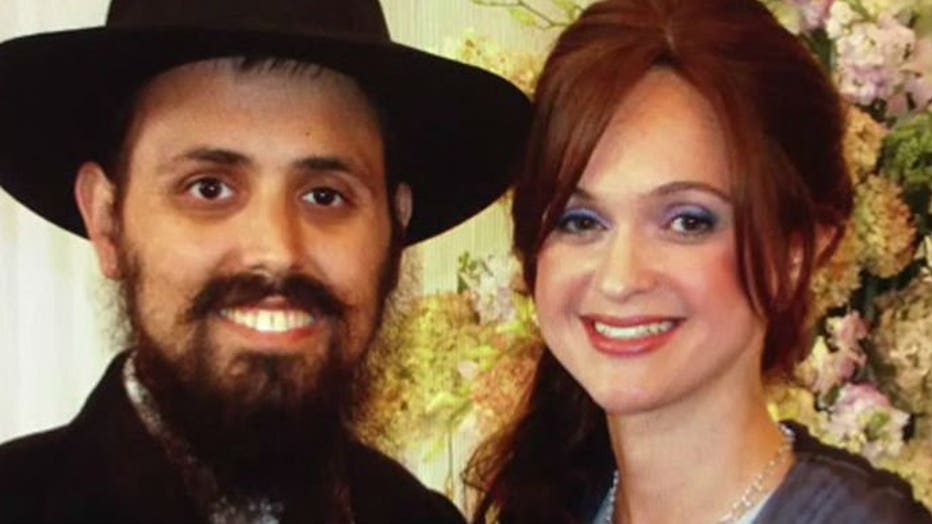 Silver was thankful for the extended time she had with her late husband, Rabbi Zevi Silver, who fought cancer for years. He underwent chemo, radiation and surgeries, where he bled out quite a bit. Without blood donors, "he would not have lived through that surgery or three years past that to spend with my kids and myself," Silver said. "Thank God he lived those three years to spend quality times." 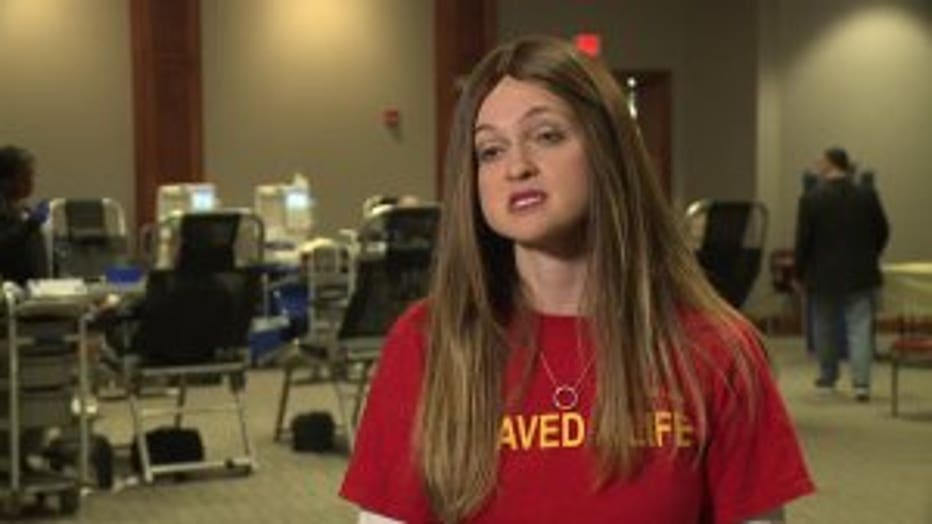 Before Zevi Silver lost his battle, his goal was to help others live their lives to the fullest.

"He said, 'I want to do the largest blood drive that anyone has ever seen,'" said Evelyn Greenberger, Zevi Silver's aunt.

In 2013, the "Zevi Gives Back Blood Drive" began -- with his own unique touches.

"He picked the colors red and yellow because of courage and being bold," said Greenberger.

The blood drive, organized by the Peltz Center For Jewish Life along with the BloodCenter of Wisconsin continues to bring in dedicated donors. 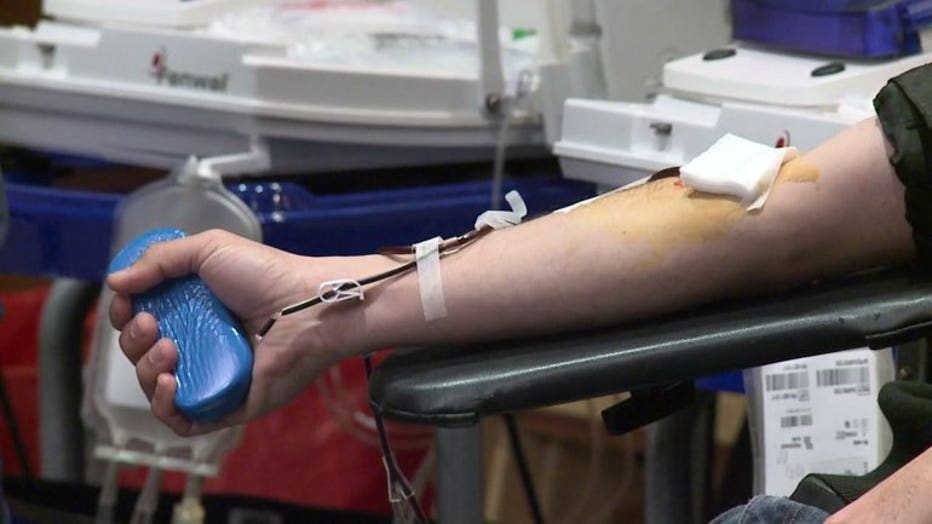 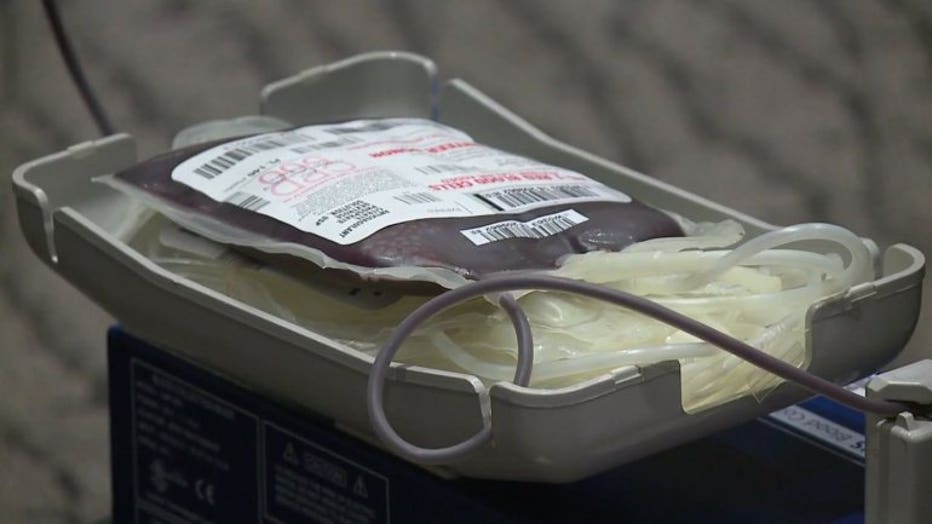 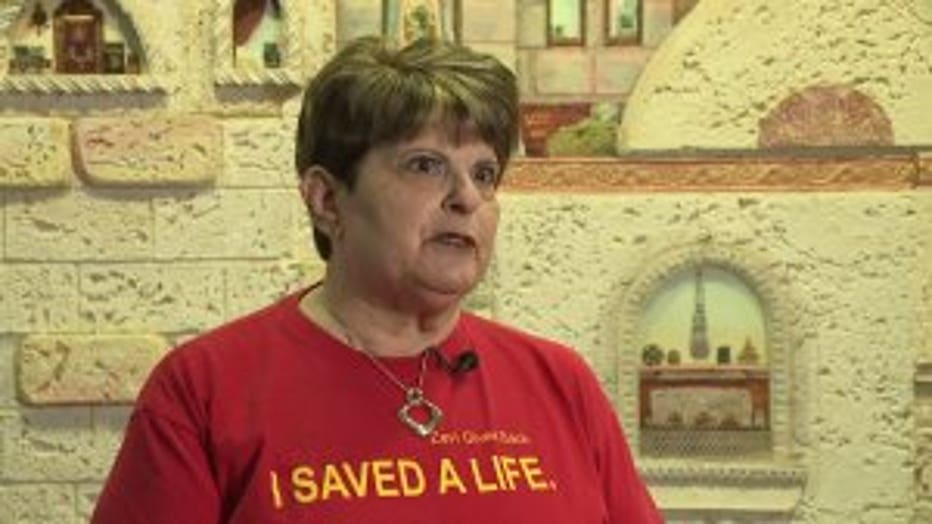 "I do this every year," said Bojan.

"Zevi was one of those guys that gave everything to everybody. It was not about himself at all -- always about looking out for others," said friend and donor, Aaron Katz.

"It's completely rewarding. It's nice to see that this can continue. We can continue to save many more lives and that Zevi's legacy all started it," said Shoshana Silver.