MILWAUKEE -- In honor of Black History Month, observed in February, a new exhibit was unveiled Monday, Feb. 3 at the War Memorial Center in Milwaukee -- highlighting contributions made by black men and women in the U.S. military.

The mural depicts their participation in every war fought by the U.S., from the American Revolution to the present day.

Boards were placed throughout the third floor -- telling the stories of Wisconsinites who served.

"The reason for the mural is that people don't forget the sacrifices that our veterans made, not only African American vets, but all of our people that fought in these wars," said Calvin Shields Jr. with the National Association for Black Vets. 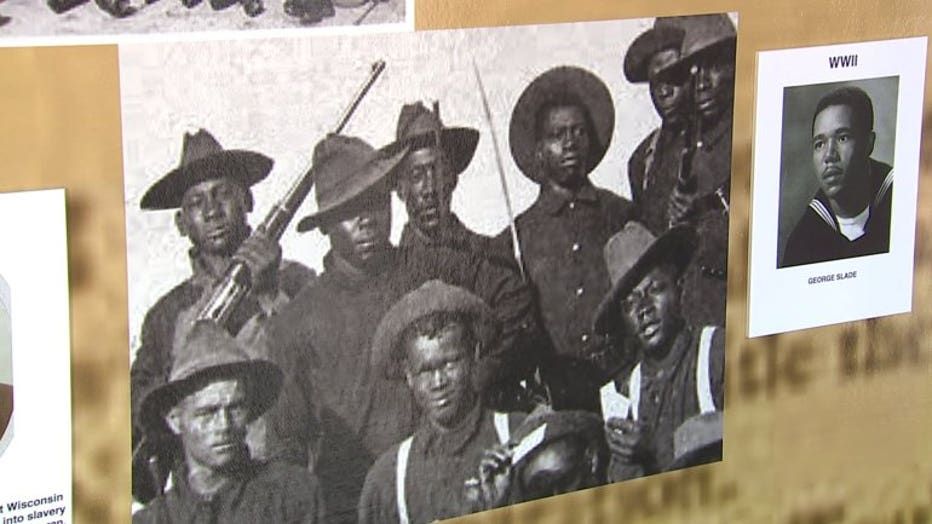 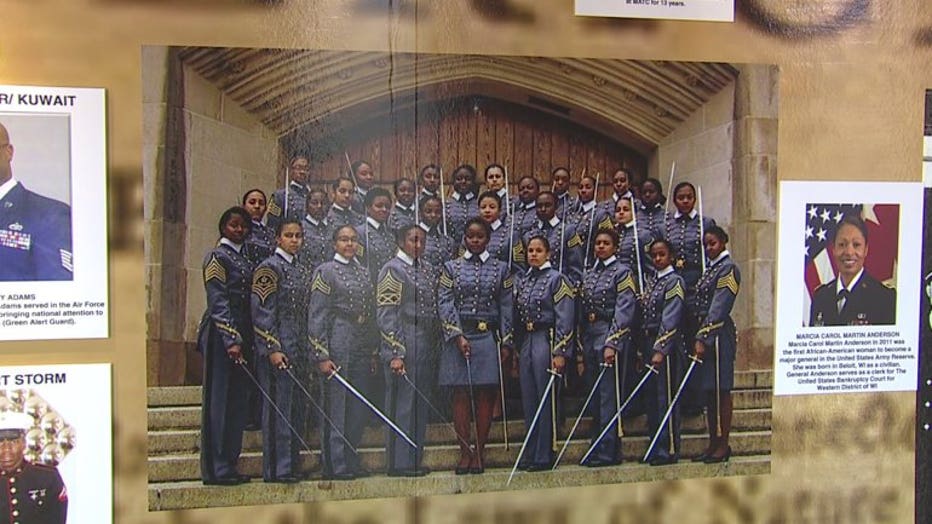 Governor Evers said he also wants to use the 2020census as an opportunity to redraw district maps created by a new bipartisan commission.