Meet `the bird man,` managing Sheboygan`s seagull problem: “I can herd the birds through the air by the thousands”

Meet `the bird man,` managing Sheboygan`s seagull problem: "I can herd the birds through the air by the thousands"

SHEBOYGAN -- A pest problem in Sheboygan in recent years -- and a man decided to take it upon himself to do something about it. He has created a unique solution to Sheboygan's seagull problem. 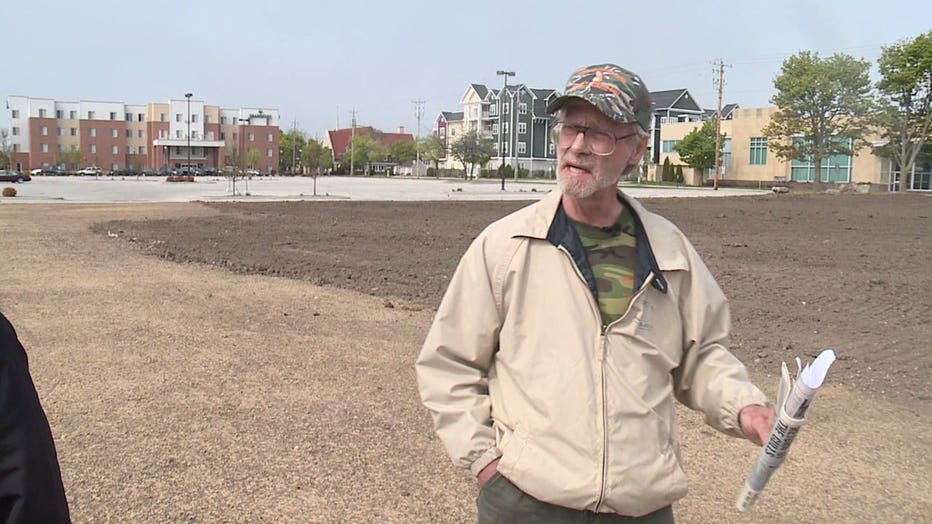 Jeff Schukow is a seagull soldier for hire. His van is armed and ready for the fight against packs of pesky pests.

"That's a drone that I've been using for many years. The 20 millimeter gun on top actually shoots a noisemaker out in front of the drones so I can herd the birds through the air by the thousands -- like cattle on the range," Schukow said.

These days, Schukow is waging a war against Sheboygan's seagulls. A vacant lot in Sheboygan -- the site of a former Boston Store filled up with the birds when the store closed.

"Before it was demolished, 1,000+ gulls were nesting on the roof. They made a complete mess of the whole place. This whole area downtown," Schukow said.

It was so bad, that even on a bright sunny day, you needed to plan for rain!

"People having to come out of buildings with umbrellas," Schukow said. 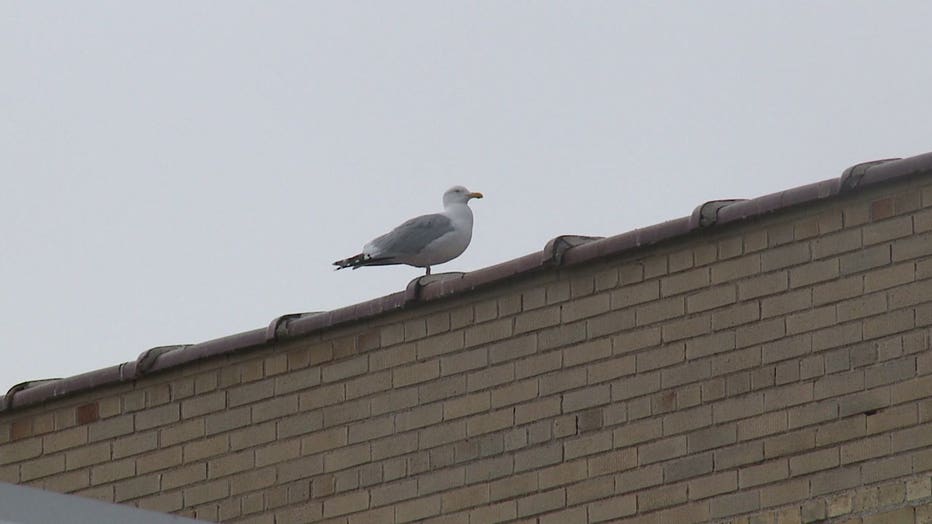 Businesses in Sheboygan's downtown district had a problem.

This year, Schukow decided enough was enough. He has offered his services to the city of Sheboygan for free!

"Keep the gull colony from settling back in," Schukow said. 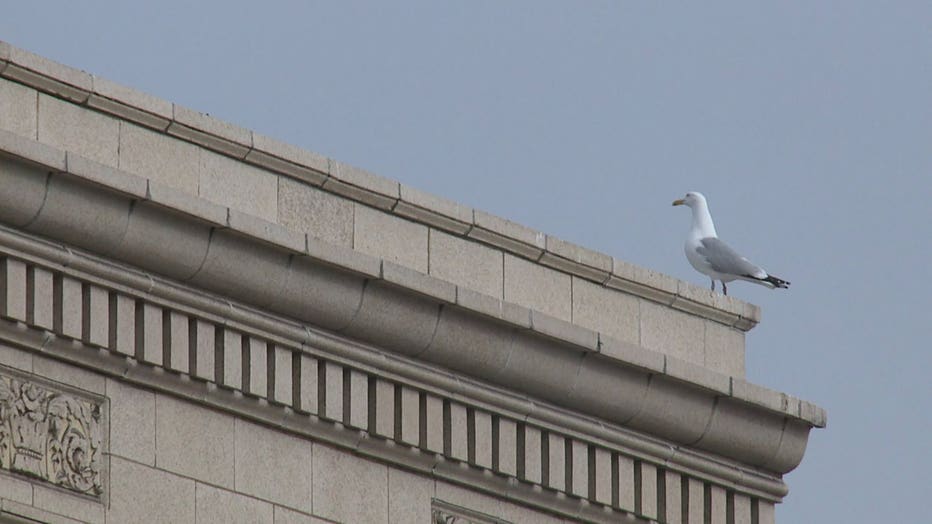 Schukow's secret weapon is a strange-looking contraption that now sits in the middle of that vacant lot in downtown Sheboygan.

"The birds aren't as dumb as people think," Schukow said.

That meant Schukow needed to find a way to beat them at their own game.

"What really was needed, I determined, was a little bit more of a shock effect," Schukow said.

When the timer goes off on Schukow's device, a falcon decoy flies out of the cage -- screeching and circling.

"It only needs to run for about a minute," Schukow said.

Then, it descends and neatly hides back in its box. 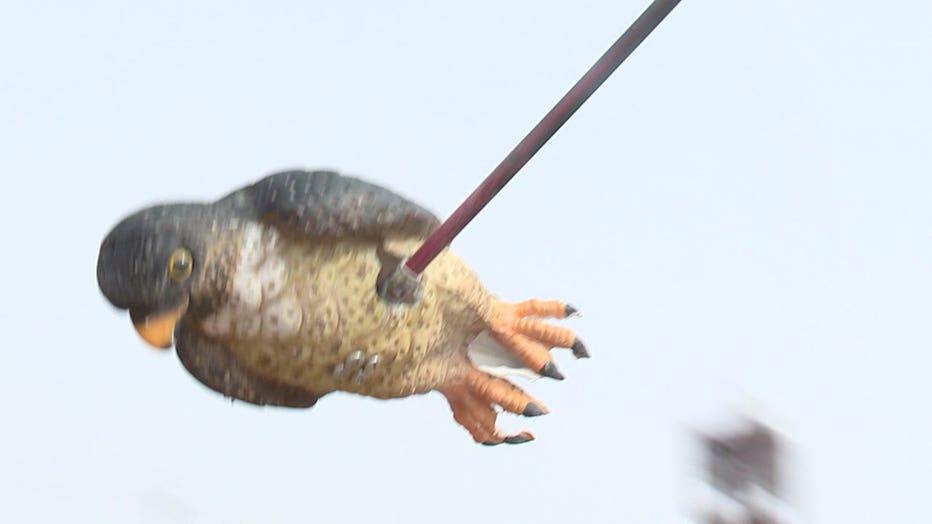 "The gulls look down, they'll circle overhead and they can't see the decoy clearly anymore and the shock effect never goes away," Schukow said.

Early results seemed to indicate success. About a week after the device was installed, a lone pair of gulls watched from a nearby building.

"No more gulls are landing in this area," Schukow said. 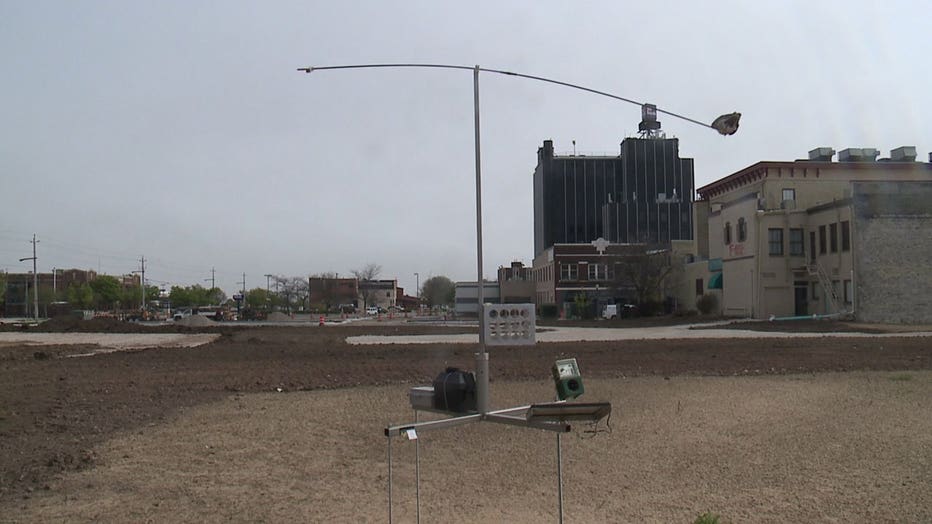 Schukow says he plans to leave the invention on site until at least August, in an effort to keep Sheboygan's summer season seagull free.

"As long as this is here, there won't be a bird here," Schukow said.

Schukow says his device can be timed to run as frequently as needed.