Nearly three million chickens from the Cold Springs Egg Farm are being disposed of and will be composted on a 40-acre plot of land.

PALMYRA, Wis. - For the past few days, the quiet of the country has been disrupted by the sounds on the street.

Nearly three million chickens from the Cold Springs Egg Farm are being disposed of.

The poultry is infected with the highly contagious bird flu. 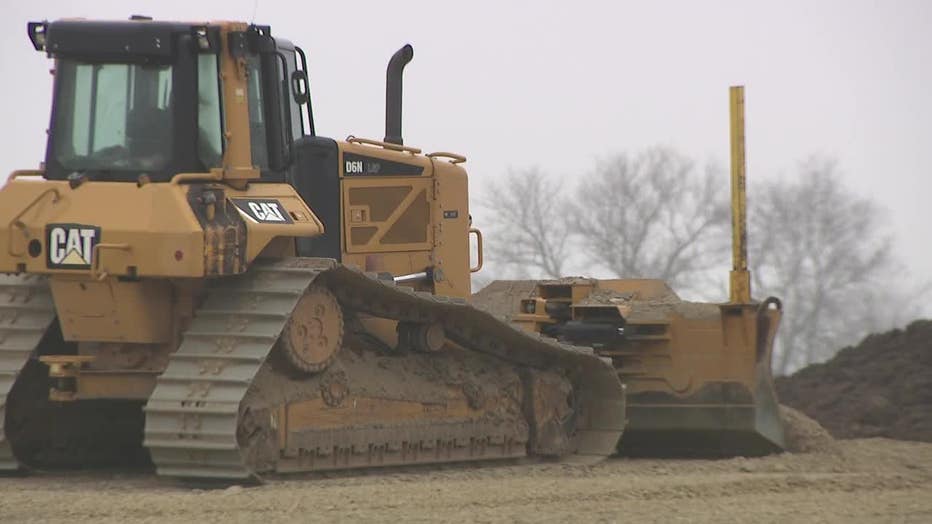 The chickens will be composted on a 40-acre plot owned by the farm.

"Unfortunately, I’m in the path of every single truck that’s going past that’s going to have the chickens on it," she said.

The state department of agriculture advises people to protect their own poultry.

Kimberly Wortman lives near the site. She’s raising 30 chickens—and has concerns about their safety. 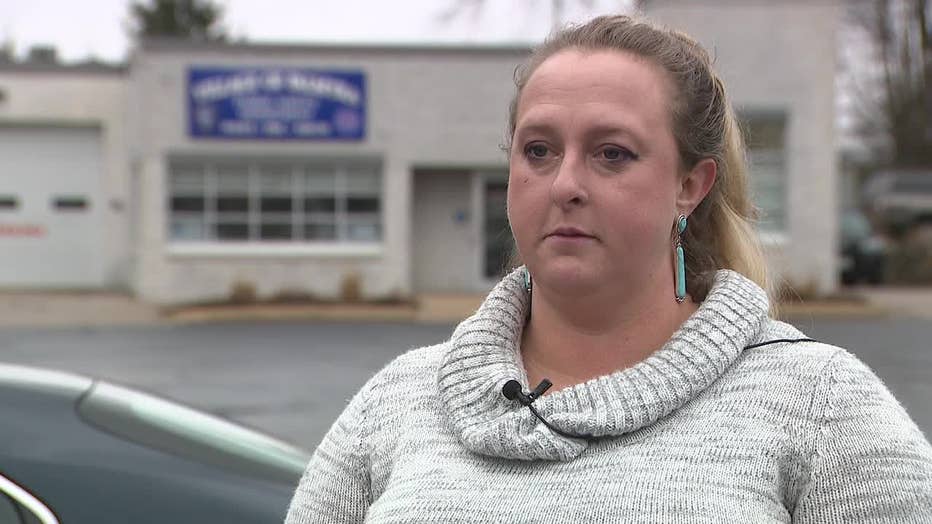 "People love farm fresh eggs and I want to make sure that my flock is healthy and that I have that available to my friends and family," she said.

She’s limiting who comes on her property, that’s why we met her away from her farm.

"What I’m doing personally is making sure that I have my own biosecurity measures in place, limiting the exposure and the people coming and going from my own property," Wortman said.

The state anticipates moving the chicken carcasses in the next few days. neighbors staying vigilant in hopes it’s done safely.

"Listening to what the officials are saying and being proactive instead of reactive is important. 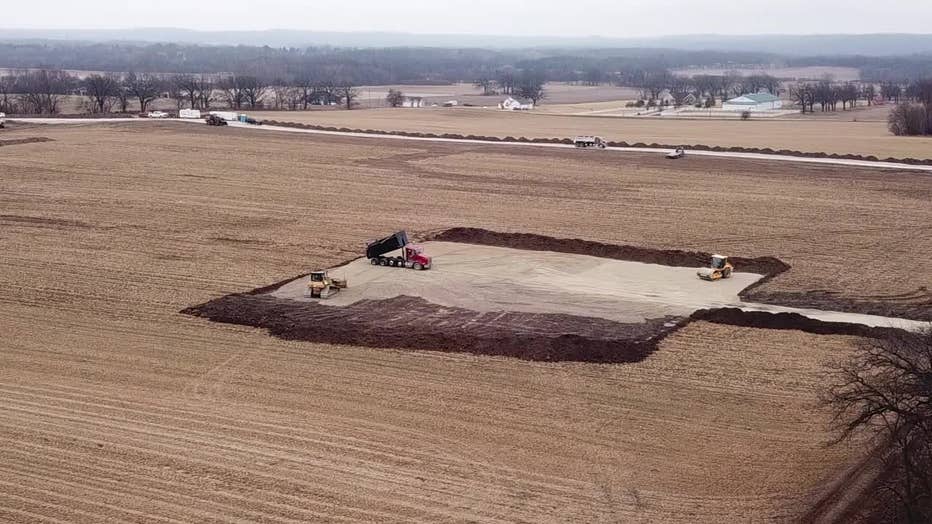 Rows of compost will be placed beneath and on top of the carcasses for safe disposal.

There are neighbors with concerns about their well water. The state says this is the safest option.

It is a question we keep asking, but cannot seem to answer… Why does the turkey keep crossing the road?