If there is anyone who knows about obnoxious youth sports fans, it is State Rep. Don Vruwink -- who still umpires at the age of 67. 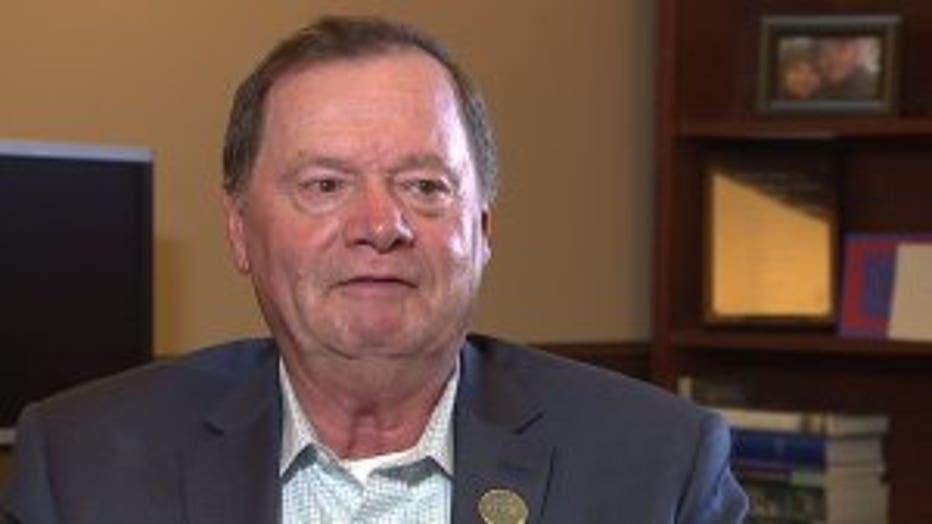 "You feel threatened," Vruwink said. "You do it because you love the game, but you don't love the game when you get yelled at for making a call that somebody thought was wrong."

Vruwink, a Democrat, is teaming up with Republican Todd Novak to introduce a bill that would make it a crime to strike, shove, kick or intimidate a sports official in Wisconsin.

"This bill targets people who will follow the umpire out into the parking lot, that sort of thing," Vruwink said. 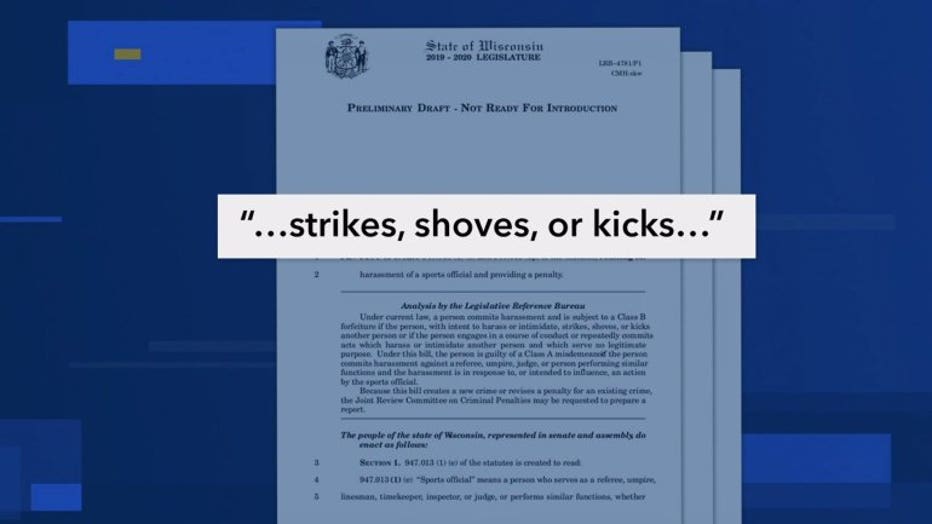 That is exactly what happened to Vruwink and his son after a softball game for 12-year-old girls. The incident prompted his son to quit umpiring. 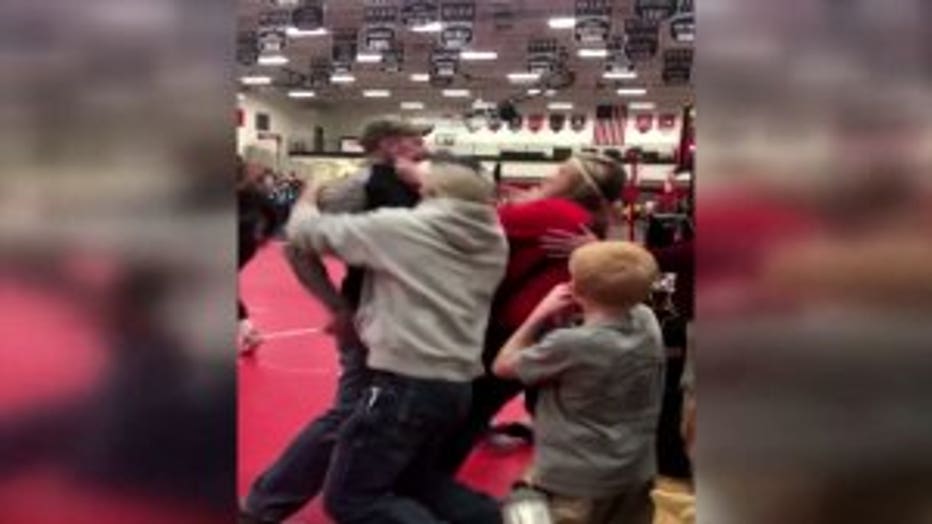 "That's what bothers me the most because we need young umpires," Vruwink said.

The bill comes at the request of the Wisconsin Interscholastic Athletic Association (WIAA). The WIAA's executive director, Dave Anderson, said the goal is not to arrest sports fans.

"I don't think this bill's first intention is to go there. It's to say, 'Behave yourself,'" Anderson said.

They want to send a message to fans. But also to young people considering a career behind the whistle. 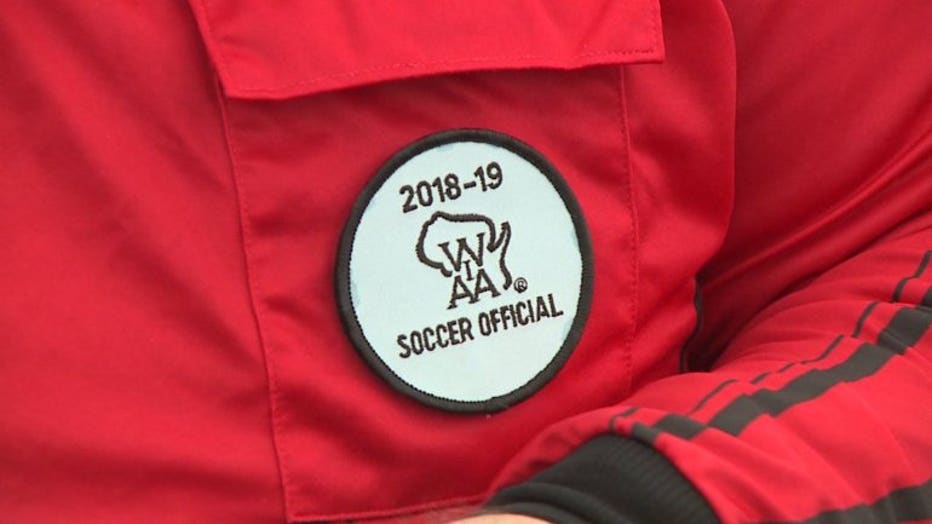 "They don't have enough younger people getting into the profession because of the way they're being treated," Vruwink said.

This bill to protect sports officials is still being circulated for co-sponsors. The two primary sponsors say they hope to have a hearing sometime in early 2020.