Bill would crack down on homeless sex offenders: “Worse than knowing where they are is not knowing”

Bill would crack down on homeless sex offenders: "Worse than knowing where they are is not knowing"

MADISON (WITI) -- They are tough to track and they're roaming the streets. The number of homeless sex offenders are on the rise, and there's a new plan to fix the problem. 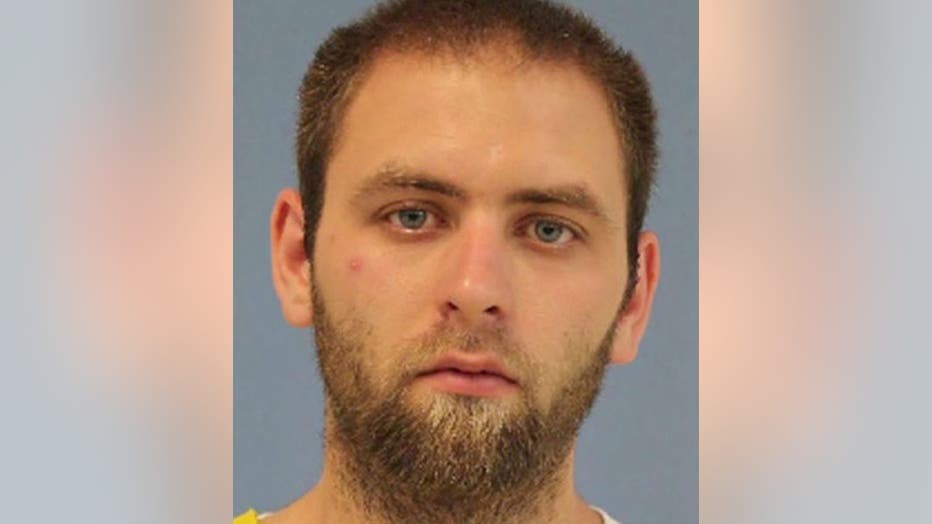 "Every person has a right to have a roof over their head," Donna Waszak is trying to look out for her son.

David Waszak is serving time in prison. Once he's out, the Oak Creek native will be a registered sex offender. His crime makes it nearly impossible for his mother to find him an apartment.

"I don't want my son living on the streets," Waszak said.

"We need to make communities safer. We do that by knowing where the sex offenders live," Rep. Joel Kleefisch (R-Oconomowoc) said. 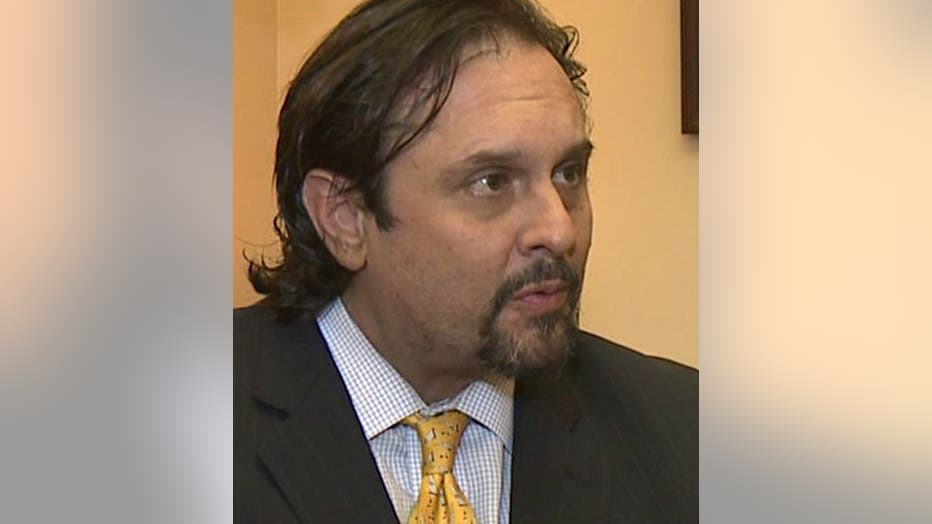 Rep. Kleefisch is set to introduce a bill on Wednesday, May 27th that would create statewide sex offender residency requirements.

"When that happens, probation and parole (officials) lose track of sex offenders. Far worse than knowing where they are living is not knowing," Rep. Kleefisch said.

High-risk sex offenders wouldn't be allowed to live 1,000 feet from schools and child care facilities. They would likely return to the communities they came from.

This issue has created a rare partnership between Kleefisch and Milwaukee Mayor Tom Barrett -- but not all are on board.

Franklin Mayor Steve Olson told FOX6 in December restricting where sex offenders live should be left up to local governments.

A similar bill failed in 2005 -- but Kleefisch says this time, it's different. With the number of homeless sex offenders growing, he says the time to act is now.

"Once they are off the grid, then you really have something to be afraid of. This is a workable solution," Rep. Kleefish said.

The bill will be introduced on Wednesday in Madison, and Kleefish says he's confident it will pass.