MADISON -- A bill being considered by lawmakers in Madison would allow undocumented immigrants to earn driver's licenses.

This legislation would provide driver’s licenses to thousands of immigrants in Wisconsin who lack a social security number because they are undocumented or are in the process of adjusting their status, such as students with student visas, pending refugee and asylum cases, or victims of crime or abuse.

Supporters of the bill say it would increase safety on Wisconsin roads because it gives everyone the chance to pass a driving test -- regardless of immigration status. 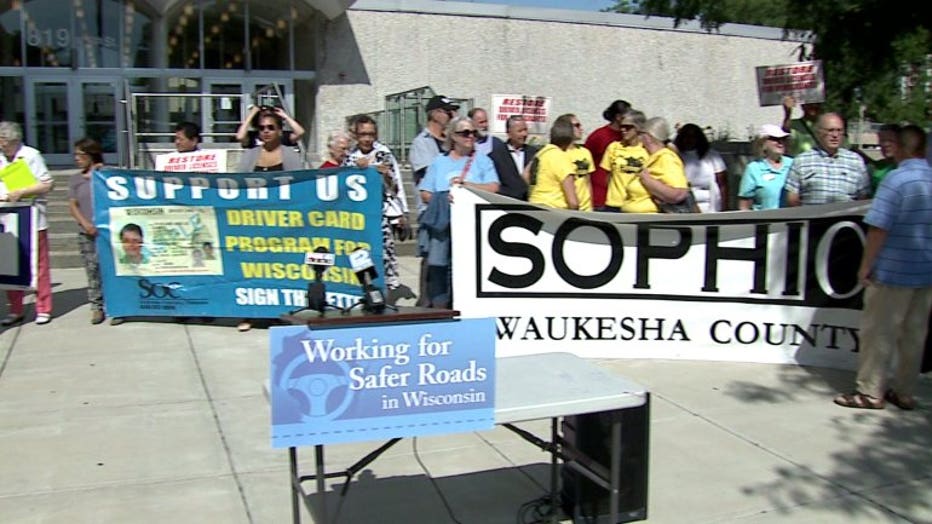 One of the bill's sponsors, Rep. JoCasta Zamarripa (D-Milwaukee) says it's more than just a bill to give immigrants a road to drive legally. 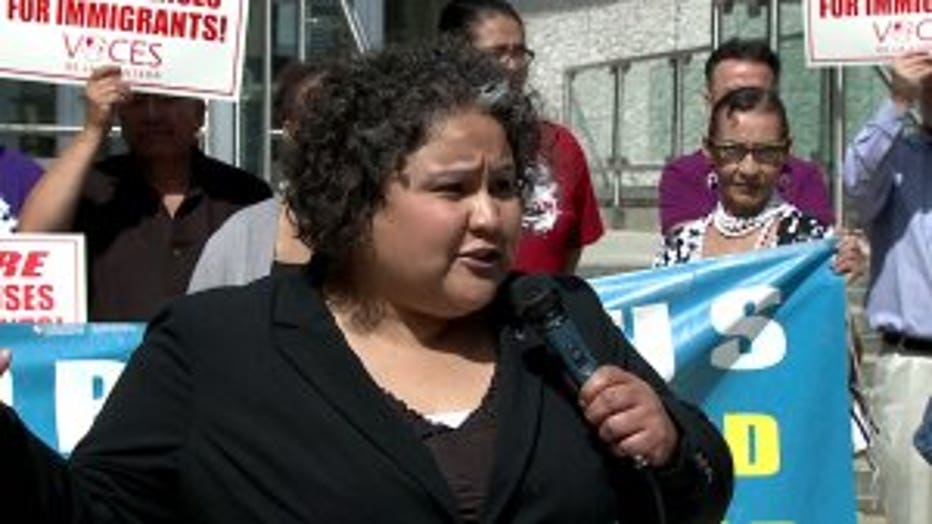 "Latinos are great consumers. Latino and immigrant communities have proven (we can look at the stats) we're wonderful consumers. We want to plug money into our local economy. This bill. as I said, is not an immigration bill. It's an economic development bill. It's a public safety bill," Rep. Zamarripa said.

The bill now heads to the Wisconsin Assembly.

If approved, the driver's licenses wouldn't be able to be used for federal purposes -- like boarding a plane or entering a federal building.