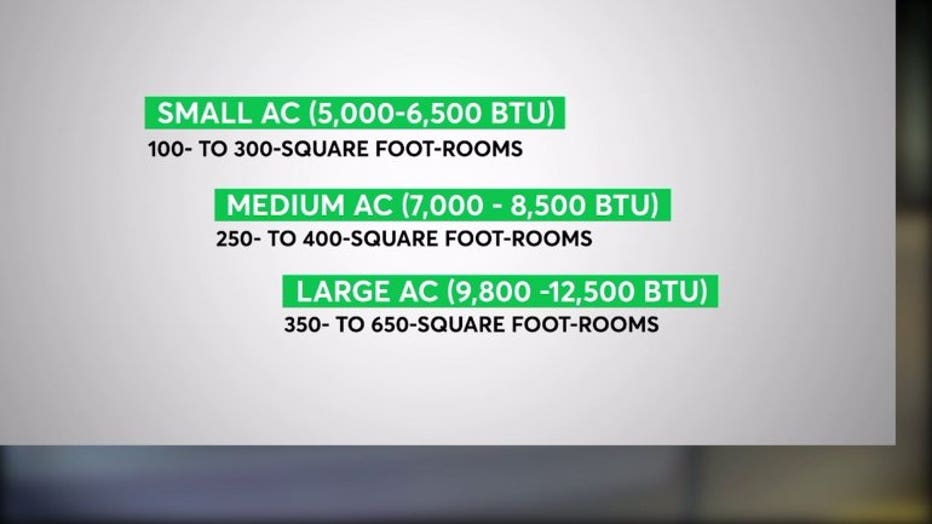 Another factor in Consumer Reports' scoring: an accurate thermostat. How accurate it is saves you money. If the air conditioner is thinking that it’s still trying to hit 75 degrees even though it’s actually at a room temperature of 71 degrees, it’s running longer than it needs to and wasting electricity. The best air conditioners in Consumer Reports’ tests can cool a room in about 15 minutes or less, keep the temperature consistent and—the best part—don’t necessarily cost more money, either. For small rooms, consider the Amana AMAP061BW for $200. For a medium-sized room, Consumer Reports recommends the GE AHS08LX for $250, available at Lowe’s. And for rooms at least 350 to 650 square feet, the LG LW1216ER for $350 is a winner. 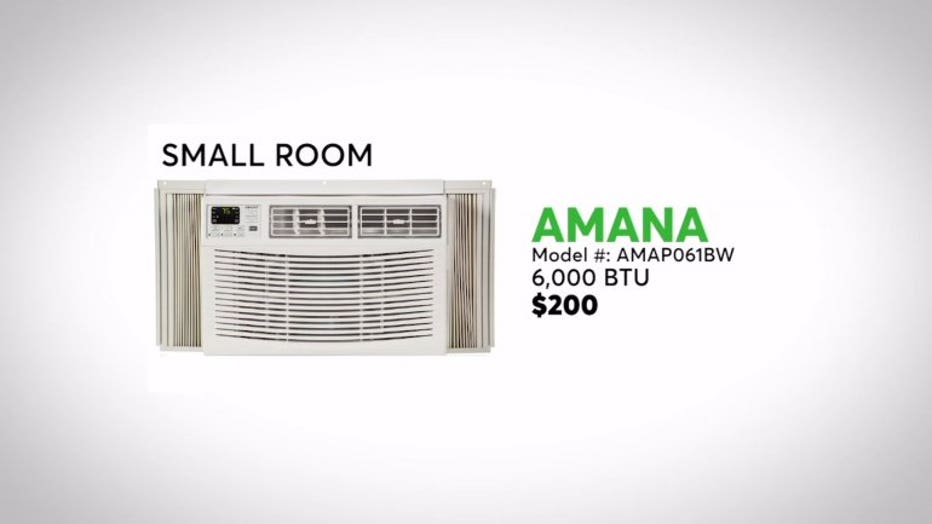 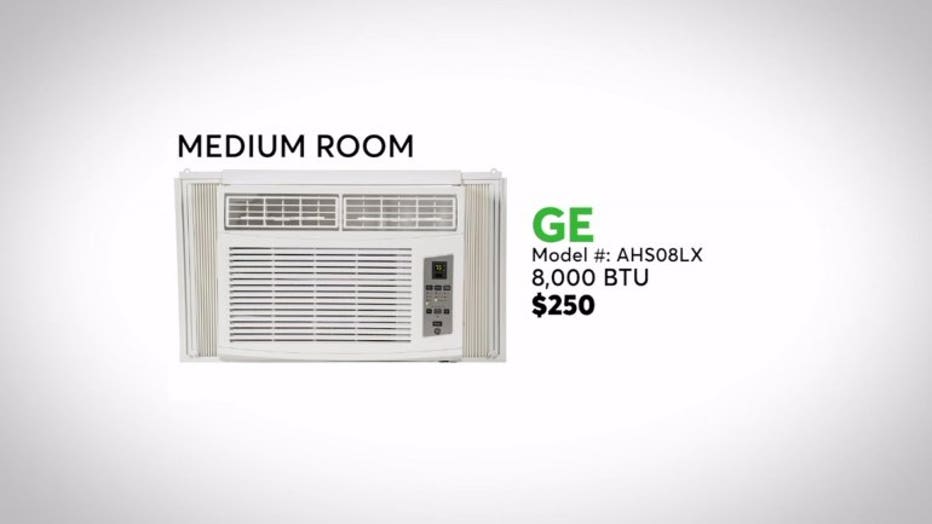 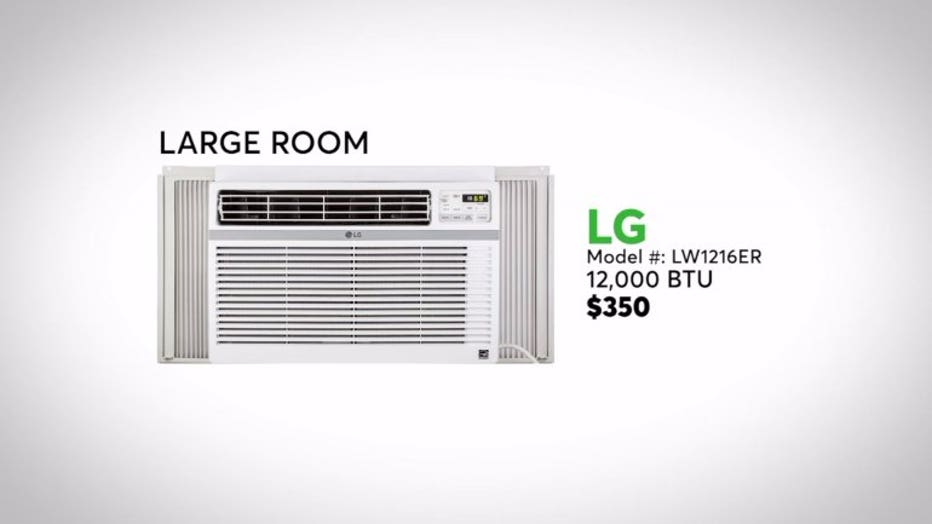 Consumer Reports says consider an A/C with a programmable setting or timer, or one that’s WiFi-enabled so you can come home to a cool house. And remember, whether you’re buying a new air conditioner this year or maintaining an older one, be sure to clean the filter once a month. The cleaner the filter, the less work the unit has to do and the longer it will run, which will save you money.