MILWAUKEE -- They're scientists, computer programmers and music producers -- and many of them aren't even teenagers yet!

"My mom, when we were in the car I told her that I was making a robot, and she was like 'you're controlling a robot?' I think she was surprised," said 12-year-old Aaliyah Lockhart.

All of the children are students in the Geek Squad Academy.

"This is the right time when they're in school. They still haven't decided what they want to do as far as a career goes and more jobs that are created over the next several years are going to be in technology. We don't want them to miss out," said Geek Squad Academy Program Manager William Woodworth. 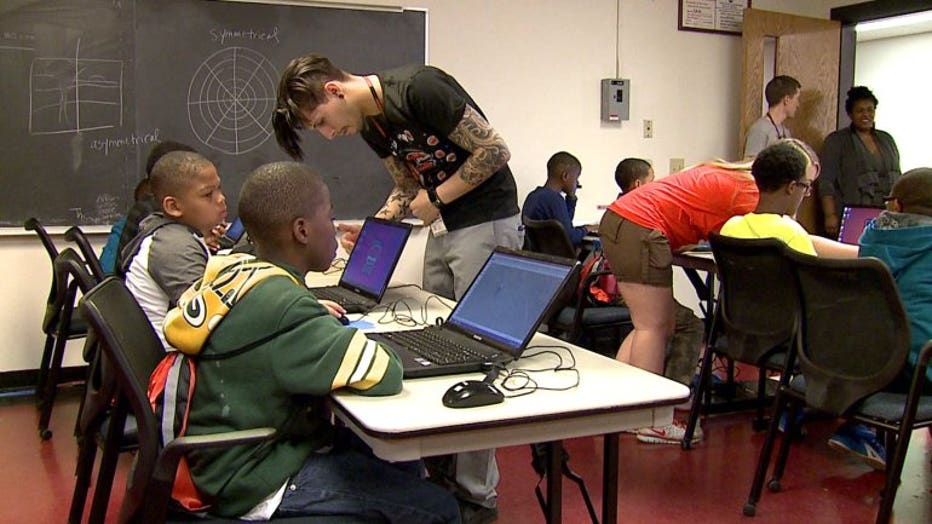 Best Buy offers the Geek Squad Academy in cities across the country, including Milwaukee.

Students learn how to produce music on iPads. 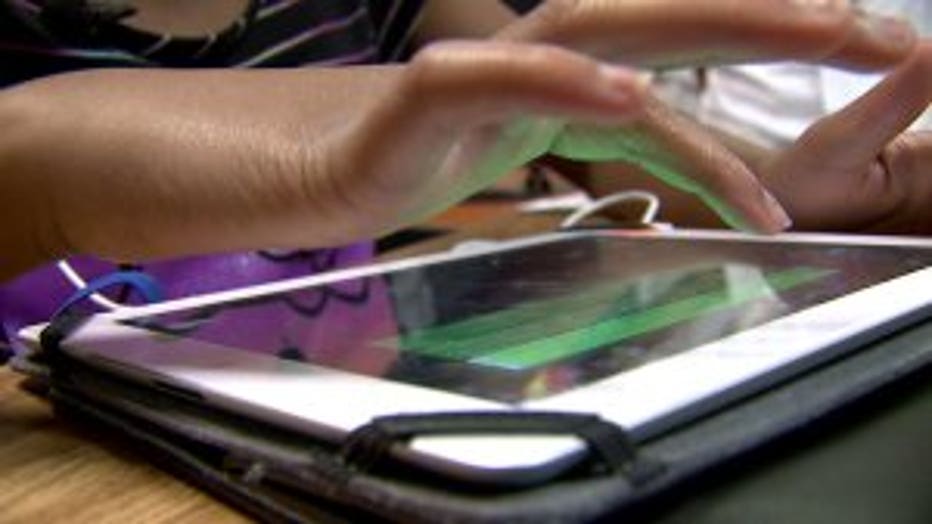 They also learn how to build robots, how to shoot and edit movies, and about internet safety, with the program targeting low-income students.

About 150 students between the ages of 10 and 18 participated in the two camp where they learned how to operate technology many of them have never used before.

"New technology like 3D printing and programming and digital music creation teaches them to be more of creators than just consumers," said Woodworth. 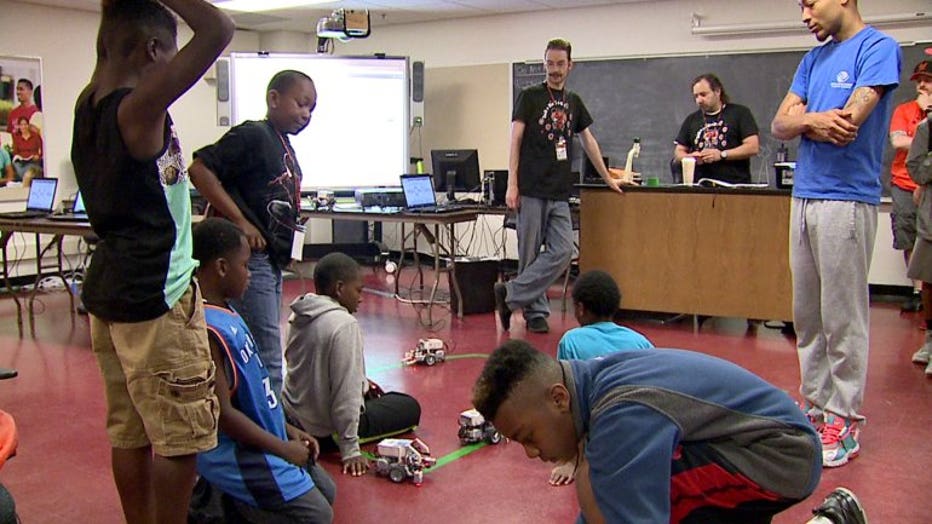 For more information on the Geek Squad Academy CLICK HERE.