BEAVER DAM -- Beaver Dam police revealed on Friday, Jan. 10 that they have identified and arrested three suspects -- all juveniles -- suspected of being responsible for vandalizing the Beaver Dam Rotary Lights in Swan Park. 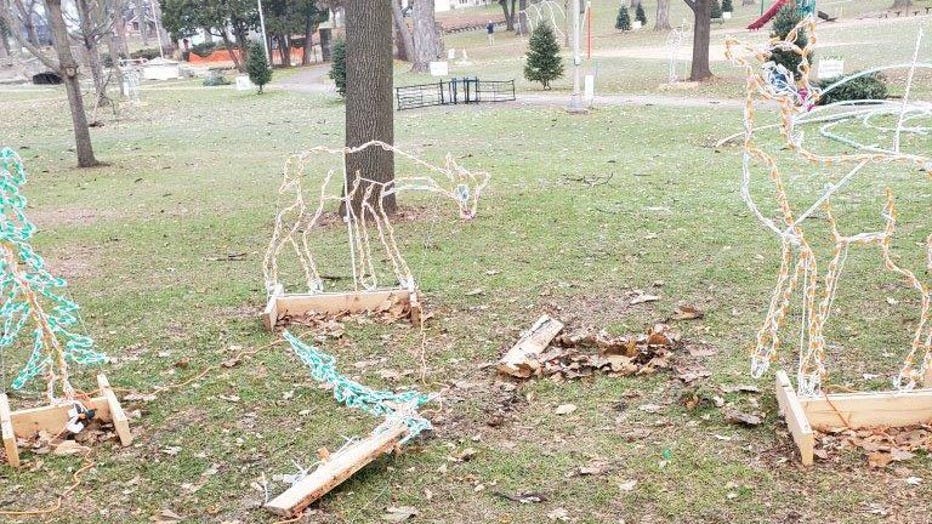 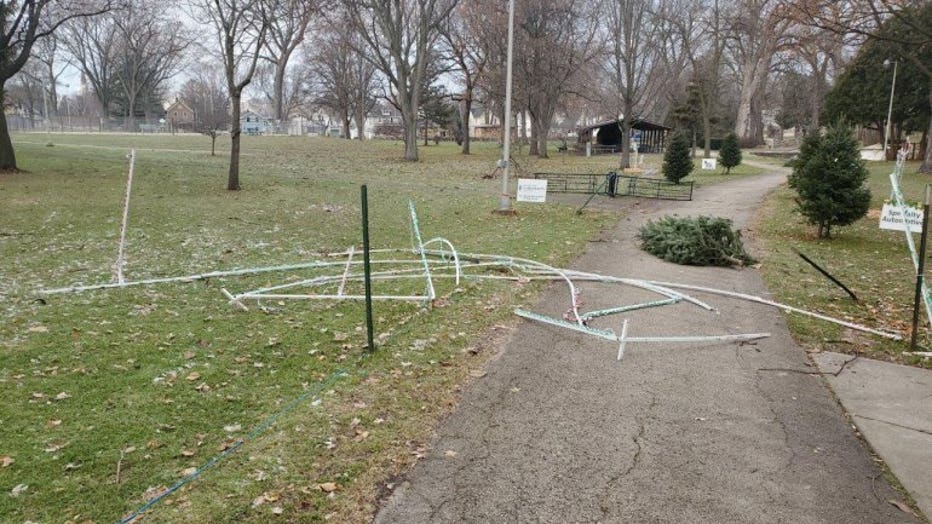 The vandals caused roughly $3,000 worth of damage to the holiday lights display around Thursday, Dec. 5. Authorities later released surveillance photos of the persons responsible for the damage.

Juvenile referrals have been made on all three suspects.