“Be cautious. Don`t trust everything you see:” Mystery shopper scams on the rise

"Be cautious. Don`t trust everything you see:" Mystery shopper scams on the rise

PITTSBURGH — It seems like the perfect work at home job — getting paid to go shopping. But it is one of the fastest growing scams in the nation with losses totaling almost $100 million.

"I didn’t have a lot I’m a widow. My money is limited. I watch every penny I have. I know where every penny goes," said fraud victim, Diana McKay. 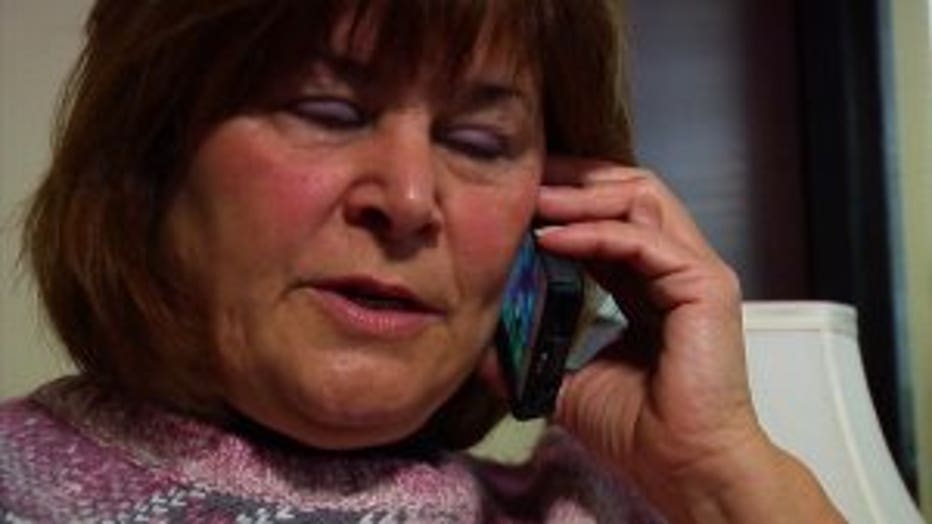 Diana McKay got caught up in a mystery shopper scam after applying for jobs online.

McKay was on unemployment and constantly applying for jobs online. She was thrilled when she was offered a job as a mystery shopper.

Initially, she received a few money orders in the mail and was told to deposit them into her account.

"Take out $20  to purchase anything I wanted at the Walmart and to report back on how the transaction was handled," McKay explained.

She was then told to go to the Western Union counter in the store and wire back the rest of the money to her employer immediately.

After that, she was sent a new batch of money orders.

"They didn’t realize these were counterfeit money orders they were receiving and the whole job is a scam," revealed U.S. Postal Inspector Brian Plants.

Postal inspectors say McKay began feeling something wasn't quite right, so for the next round, she proceeded with caution.

"I deposited the $3,400 in money orders at that time. I called him and I told him, 'Until these money orders clear, I cannot carry out this assignment. I do not have $3,400 in my bank account,'" McKay recalled.

After several days, McKay's bank told her the money orders were fraudulent. Postal inspectors say scams similar to this are on the rise. 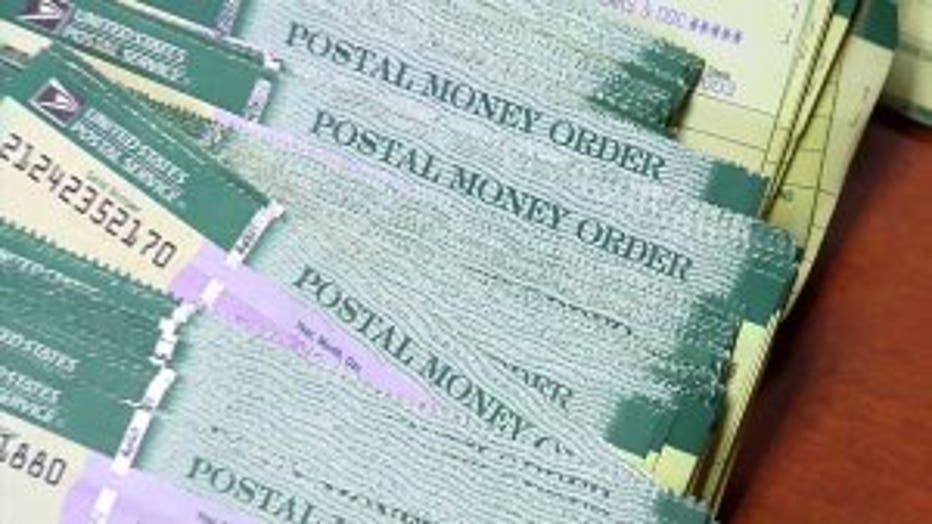 Scammers send fake money orders, like these, to pull off scheme.

"The USPIS, UPS and FedEx seized $96 million in counterfeit money orders or fake checks coming into the U.S.," Plants said.

If you are looking for a job online, be careful. McKay learned her lesson.

"Be cautious. Don’t trust everything you see," McKay advised.

Always be wary of any offer that requires you to deposit a check or money order into your account and send money back to an employer. It's usually a sure sign of a scam.